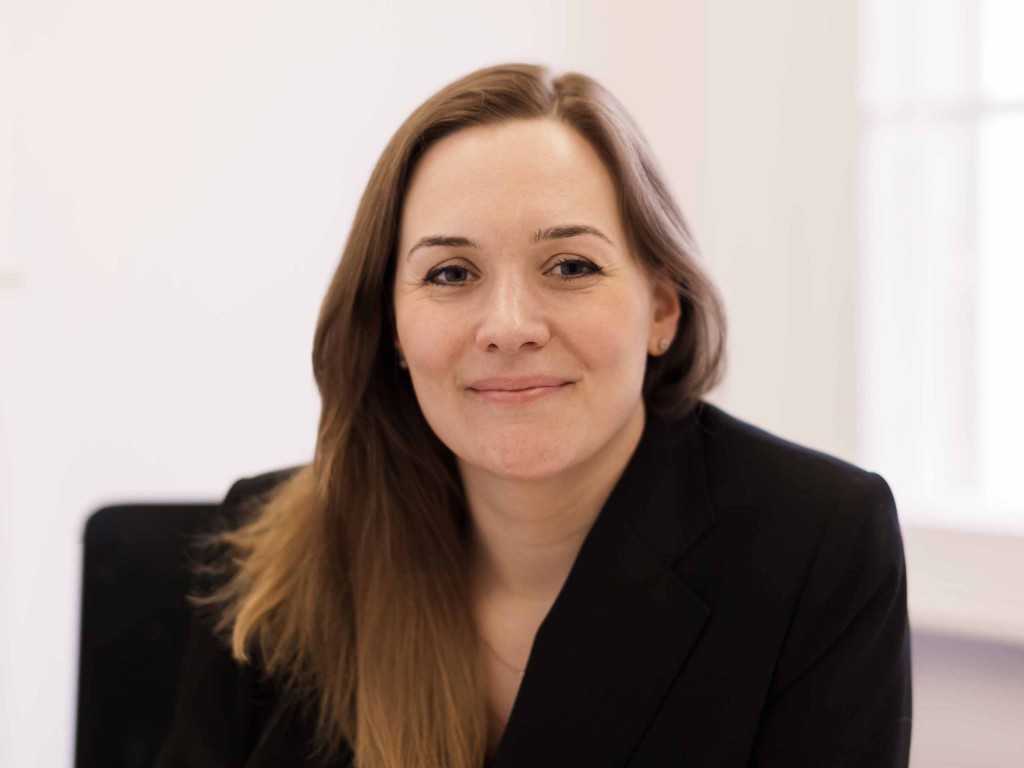 Beth is experienced in multi-handed, cut-throat cases and working with large amounts of material (used and unused), including telephone and banking data.  Beth has particular experience in cases involving young or vulnerable defendants.

In addition to her defence work Beth sits as a legal advisor in Education Admission Appeals.  She is a panel B SFO prosecutor with a particular emphasis on Legal Professional Privilege and is privately instructed to provide advice in respect of private prosecutions.

R v JB – Multi-handed conspiracy – numerous car jackings with the use of firearms.  Beth represented one of three defendants charged with in excess of 50 car jackings.  Many of those were committed against lone females in broad daylight with the use of weapons including firearms.  The case involved vast amounts of cell site material and the cross-examination of experts

R v LP – Multiple stabbing, including 3 stab wounds to the back – acquitted of section 18

R v SP – Represented a defendant on a retrial charged with multiple counts of arson, being reckless as to whether life was endangered.  This case involved a complex abuse of process argument regarding a previous discharge of the jury.  (Led Junior)

R v AH – Rape of a family member.  Case originally investigated when AH was convicted of other sexual offences but not pursued until he had served a custodial sentence for the original allegations.

R v AS – Conspiracy to facilitate child prostitution.  Successful submission of no case to answer

R v RC – Multi-handed county lines drugs case.  D was one of many defendants travelling around the country to enable to supply of Class A drugs to smaller towns.  Investigation began following a high number of drug addict deaths in a small town.

R v FT – Secures unanimous acquittal of woman found with 4.4kilos of cocaine in her suitcase

R v SB – Multi-handed conspiracy to supply cocaine between three organised crime groups across England. One of 27 defendants. (Led Junior).  This case involved vast quantities of telephone material between all 27 defendants – both used and unused.

R v JJ – Led junior in multi-handed fraud.  All defendants and a number of witnesses were profoundly deaf.  The entire case, which consisted of circa. 100,000 pages of phone and email evidence was conducted with the use of sign language interpreters.  The case involved the instruction of a deaf intermediary and cross-examination via a deaf ‘relay’ interpreter.  This case made full use of the questioning of vulnerable witness guidelines.  Acquitted.

This case involved vast quantities of telephone and email data – circa 30,000 pages.

R v JN – multi-handed conspiracy to defraud the revenue of circa. £2m.  The only defendant to be acquitted.  This case involved vast quantities of telephone and email data spanning several years.