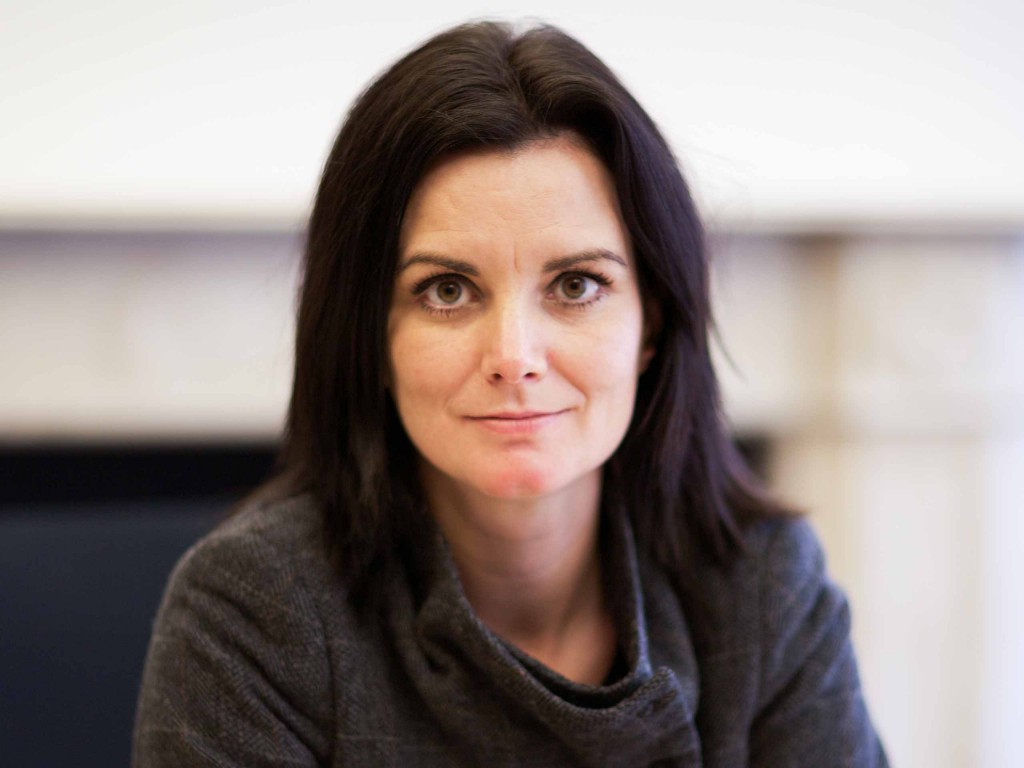 Clodaghmuire is a criminal defence advocate specialising in serious violence, firearms and drugs.

She has been instructed as junior alone in a range of cases such as kidnap, multi-handed drugs conspiracies, child neglect, rape, witness intimidation and allegations of violence at all levels. She has held leading briefs in multi-handed conspiracies and immigration offences. She has represented in every type of dishonesty offence, including fraud, burglary, robbery, obtaining by deception, money laundering, possessing and using fraudulent identity documents and counterfeit currency.

Clodaghmuire is particularly adept at cases with matters of law such as abuse of process, fitness to plead, trial of issue, applications to dismiss, section 76/78 PACE, section 41 YJPCEA, bad character and hearsay. She is extremely computer literate and therefore able to manage cases with large volumes of evidence efficiently and in a client friendly manner.

R v A – Application to dismiss on the basis of ID evidence in breach of PACE.

R v M & Others – Firearms case successfully argued that just because ammunition in gun when found, did not mean necessarily in possession of it.

R v B & Others – Multi-handed conspiracy to supply firearms.

“An exceptionally resilient advocate. She has excellent focus on the key issues in a case, and an effective and tenacious style. Her cross-examination in particular is fierce and incisive, whilst always keeping the jury on-side; Fiercely bright, extremely dedicated, and superb in cross-examining vulnerable witnesses.” (Legal 500, 2021)

• 2 days living on the street as a homeless person for Muslim Youth. Net, raising awareness through an educational DVD of what life is really like on the streets, targeting the increasing number of young Muslims who run away from home.

• Skydive for the charity Community Links.

• Immigration case for a client of Body & Soul, who support children who are HIV positive.

•Training to box for a charitable boxing match for YourStory/Fitzroy Lodge Boxing Club.