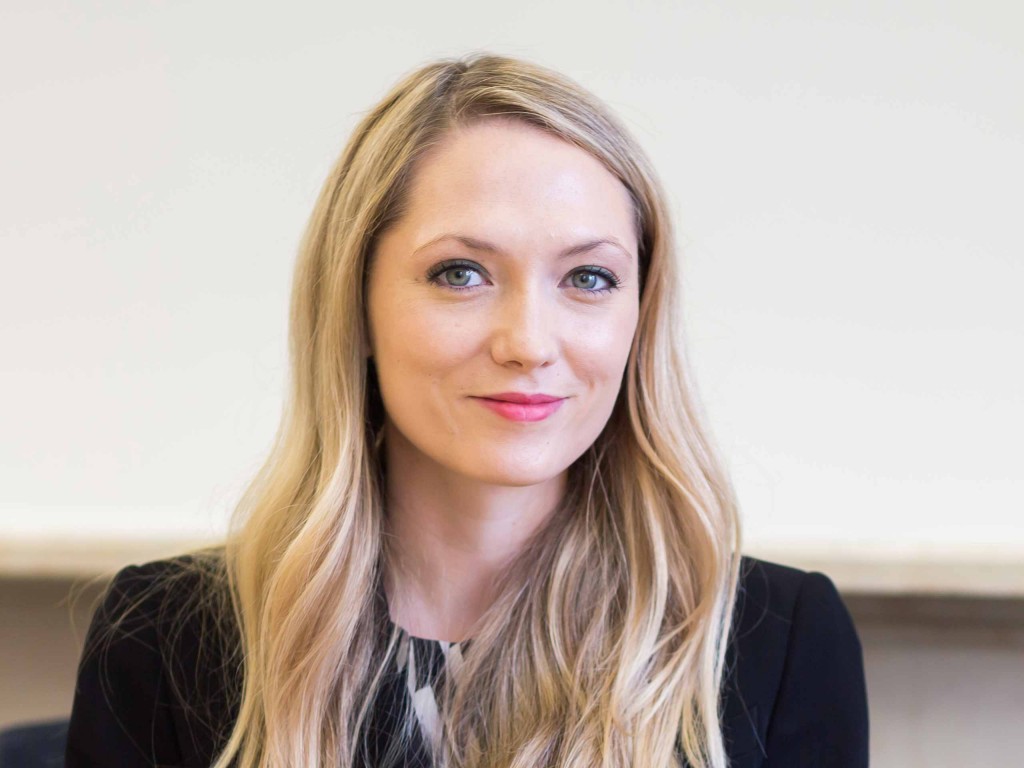 Jodie regularly appears in both the Crown Court and the Magistrates’ Court. She mainly defends but she also has experience prosecuting. A recent case concerned a two-day multi-handed GBH and the sexual assault of a vulnerable teenager with learning difficulties.

Prior to the commencement of her pupillage, Jodie worked for a number of years at various solicitors’ firms, specialising in fraud and confiscation. She is currently on secondment at Kingsley Napley, helping to prepare the defence case for Rebekah Brooks in the News International phone hacking trial.

Jodie has an interest in continuing her work in fraud and confiscation, and has a strong commitment to representing defendants vulnerable through age, mental health and other incapacity.

R v ME – City of London Magistrates’ Court. Allegation of benefit fraud over a number of years. Following representations to the CPS, one charge was discontinued and a bind over offered to a summary offence. Further representations were made to the prosecution regarding an abuse of process proceeding on a summary only matter that was out of time, which resulted in all matters being discontinued.

R v JK – Highbury Corner Magistrates’ Court. Theft from employer. Skeleton argument prepared in respect of abuse of process and a s.78 application. The defendant was acquitted after trial.

R v JN – Romford Magistrates’ Court. Taking a vehicle without the owner’s consent. Jodie was instructed to attend on the day of trial to apply for a legal aid transfer. The transfer was granted but an adjournment was not and she had to proceed with the trial immediately. The defendant was acquitted.

R v TW– Bromley Magistrates’ Court. Harassment and s.39 assault. Jodie successfully challenged the CPS’s application to extend custody time limits, made representations which then led to the case being discontinued and obtained a wasted costs order. She also successfully opposed an application for a restraining order.

R v NA – Highbury Corner Magistrates’ Court. Domestic s.39. Instructed to represent the defendant at trial. No papers had been served in this matter. Jodie successfully resisted the Crown;s application for a further opportunity to serve the evidence in the case and the charges were dismissed.

R v KSB – Barkingside Magistrates’ Court. Driving over the prescribed limit. Expert’s report obtained following Jodie’s advice to secure the same. The matter was later dismissed when listed for trial as a result of the report.

R v TB – West London Magistrates’ Court. This was due to be a trial for being drunk in charge, but Jodie persuaded the prosecution to accept a plea to failure to provide a specimen, making the defendant eligible for penalty points rather than disqualification. The CPS was obliged to discontinue a no insurance prosecution.

R v SS – Corby Magistrates’ Court. Driving nearly three times over the prescribed limit in the middle of the day with a child in the car. Sentenced to a £180 fine and a 24 month disqualification.

R v RS – City of London MC. A racially aggravated s.4 [public transport incident]. The matter was 11 months into proceedings when Jodie was instructed and managed to agree a basis of plea. The defendant, who had a lengthy record, was given a fine.

R v RS – Westminster MC. A s.4 [nightclub incident]. The matter had previously been adjourned for a PSR with an indication that custody [immediate or suspended] was likely. The client was sentenced to a fine.

R v JA – Romford Magistrates’ Court. Possession of an offensive weapon. The defendant was acquitted and, in respect of a separate charge of possession of cannabis (to which he had previously pleaded guilty), received a conditional discharge.

R v CD – Camberwell Green Magistrates’ Court. The defendant pleaded guilty to two offences of failure to comply with the requirements of the Sex Offenders Register. Jodie secured a conditional discharge in relation to the breaches.

R v DM – Basildon Crown Court. Breach of community order. This was the defendant’s fourth breach. After hearing submissions, the court ordered that the original order should be revoked; the defendant was resentenced to a community order with one requirement of a curfew for six weeks between the hours of 10pm – 6am; the previous conditions of supervision and unpaid work were removed.

R v AG – Northampton Crown Court. Matter listed for sentence for four drugs offences. G had pleaded guilty to one offence of being concerned in the supply of class A and two offences of offering to supply class A. Whilst on bail awaiting sentence, he was arrested for a further offence of possession with intent to supply class A, to which he later pleaded guilty. This placed him in breach of a community order for a possession offence, which was revoked. Total sentence 16 months custody.

R v DU – West London Magistrates’ Court. Jodie received late instructions. At court, she pressed the Crown for disclosure; as a result no evidence was offered and a not guilty verdict obtained. A defendant’s costs order was obtained and also permission to apply for a wasted costs order.

R v MA – Westminster Magistrates’ Court. An application to recover third party costs. Skeleton argument and accompanying bundle prepared. Costs allowed in part, despite the presumption being that no costs are recoverable unless there are exceptional circumstances.

R v RH – Stratford Magistrates’ Court. Trial stayed following abuse of process argument, due to the Crown failing to comply with their statutory disclosure duties on a number of occasions.