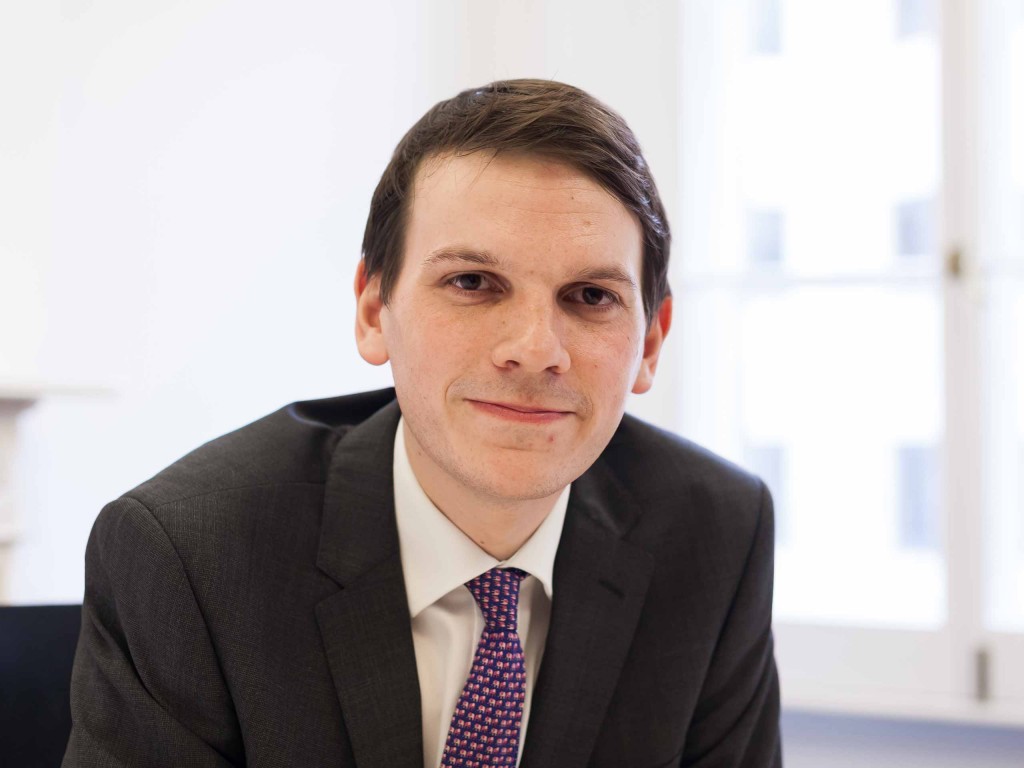 Justin is one of a small group of leading criminal barristers ranked in Tier 2 of the Legal 500.

He acts in the most serious and complex criminal matters. Justin’s meticulous preparation and persuasive advocacy have brought him consistent success defending serious criminal charges. Justin has particular expertise in dealing with cases of serious violence and has acted as both leading and junior counsel defending homicide related allegations.

Justin’s commitment to his clients is complemented by his proactive and intelligent approach to case preparation, legal argument and the instruction of experts. In so doing, Justin has demonstrated a consistent ability to achieve successful outcomes in the most unpromising of circumstances.

Justin has a strong background in cases of a technically complex nature and is currently instructed to defend in a number of ‘EncroChat’ cases.

R v H – Leading counsel for defendant charged with attempted murder in highly complex 11-handed trial. Justin’s client was the only defendant to be found not guilty of attempted murder despite not giving evidence and providing a no comment police interview. The volume of evidence in this case was so large that for the majority of the trial the prosecution had the benefit of leading counsel and two juniors.

R v A – Unanimous not guilty verdicts on charges of kidnap, attempted GBH and ABH. Justin’s client was the only defendant to escape conviction on all charges despite not giving evidence, a no comment police interview, and agreed evidence that he had driven the victim to and from the scene of a brutal attack (news item here).

R v S – Not guilty verdicts secured for defendant accused of being part of a machete wielding gang responsible for a series of  robberies and the false imprisonment of a teenage girl for several hours. Justin secured not guilty verdicts on all counts following a successful half-time submission. Justin’s client was the only defendant to be acquitted of all charges (news item here).

R v A – Not guilty verdict secured for defendant accused of hammer attack on a jogger in road rage incident (news item here).

R v A – Successful abuse of process argument on the basis that the Crown had unfairly and inappropriately attempted to lay a new charge on the day of trial.

R v B – Defence counsel for child who admitted the dissemination of a terrorist publication contrary to s2 of the Terrorism Act 2006. The case received national media attention. The adult sentence guideline suggested a starting point of 4 years imprisonment. Justin successfully argued that a referral order was the appropriate sentence in all of the circumstances.

R v B and others – Defendant acquitted of sophisticated boiler room fraud that received nationwide press attention (gravity and complexity warranting leading and junior counsel for the Crown).

R v O and others  – Represented defendant at centre of large scale and sophisticated conspiracy to steal mobile phones. Gravity and complexity warranting leading and junior counsel for the Crown.

R v G and others – Led junior in massive counterfeit medicine fraud described as ‘the most serious breach of the medicine control regime’ in the EU.

R v Z – Privately instructed to defend an international student charged with credit card fraud. Justin secured a unanimous acquittal by the jury despite the defendant’s acceptance that she knowingly purchased luxury goods ‘to order’ using a credit card that was not in her name and was found to be counterfeit.

R v B and others – Acted for defendant in £9.8 million money laundering case. Court persuaded to impose a sentence that made him eligible for immediate release following the sentence hearing.

R v P – Successful submission of no case to answer after Justin’s cross-examination of the complainant led the trial judge to conclude there was insufficient evidence for the case to continue.

R v D and others ‘Operation Clubman’ Defence counsel in vast conspiracy to supply Class A drugs concerning 35 defendants and more than 40,000 pages of evidence. Prosecuted by silk and junior counsel.

R v (on the application of Wright) v CPS[2015] EWHC 628 (Admin) – successful appeal on the basis of flawed evidence re the identification of magic mushrooms (news item here). This case has become a leading authority on the admissibility of expert evidence / the identification of drugs and is reported in Blackstones Criminal Practice 2018.

R v K – Defendant acquitted by the jury of conspiracy to supply 20kg of cannabis despite not giving evidence.

R v M – Successful appeal against sentence in conspiracy to supply cocaine asserted to be worth £2.5 million (news item here).

R v M – Successful defence of teacher charged with sexual assault on an audience member during a performance at the National Theatre. News item here.

R v K –  Secured not guilty verdicts on all charges in a case concerning allegations of serious sexual assault, battery, and witness intimidation (charged as an attempt to pervert the course of justice). News item here.

R v D – Successful defence of youth in multi-handed sexual assault case. The complexity of the case was such that certificate for counsel was granted.

R v B –  Suspended sentence achieved on the basis of ‘exceptional circumstances’ where the minimum sentence was 5 years’ imprisonment. This sentence was achieved following extensive research and both written and oral submissions on the application of R. v Avis [1998].

R v B – Crown forced to offer no evidence after just a single question of the complainant in cross-examination.

R v J – Achieved a not guilty verdict in a drink-driving trial concerning a defendant who had been rinking prior to crashing his car, tested positive for alcohol at the road side, and accepted that his driving had been dangerous.

R v W – Secured not guilty verdict on drug-driving charge where the defendant had failed a roadside field impairment test and tested positive for cannabis at the police station.

Justin accepts instructions in a broad range of regulatory and disciplinary matters. He has acted for the NMC in a wide range of cases. He was also instructed as part of the defence team for Pakistan cricket captain Salman Butt in the high profile disciplinary proceedings brought by the Intentional Cricket Council alleging match fixing in test cricket matches (news item here).

Regina v Maddin [2016] EWCA Crim 1283. Successful appeal against sentence in conspiracy to supply cocaine asserted to be worth £2.5 million.

R (on the application of Wright) v CPS[2015] EWHC 628 (Admin) – successful appeal on the basis of flawed evidence re the identification of magic mushrooms (news item here).

• Assisted in research / editing of the second edition of ‘Abuse of Process: A Practical Approach‘ (Colin Wells, 2011).

• Author of ‘The LawWorks Immigration Report: Assessing the Need for Pro Bono Assistance‘ (2008).

“A talented barrister who combines first-rate tactical judgement with a charming courtroom manner. Justin is very thorough and pays particular attention to detail. He is very good with clients and always makes himself available for advice when needed.” (legal 500, 2021)