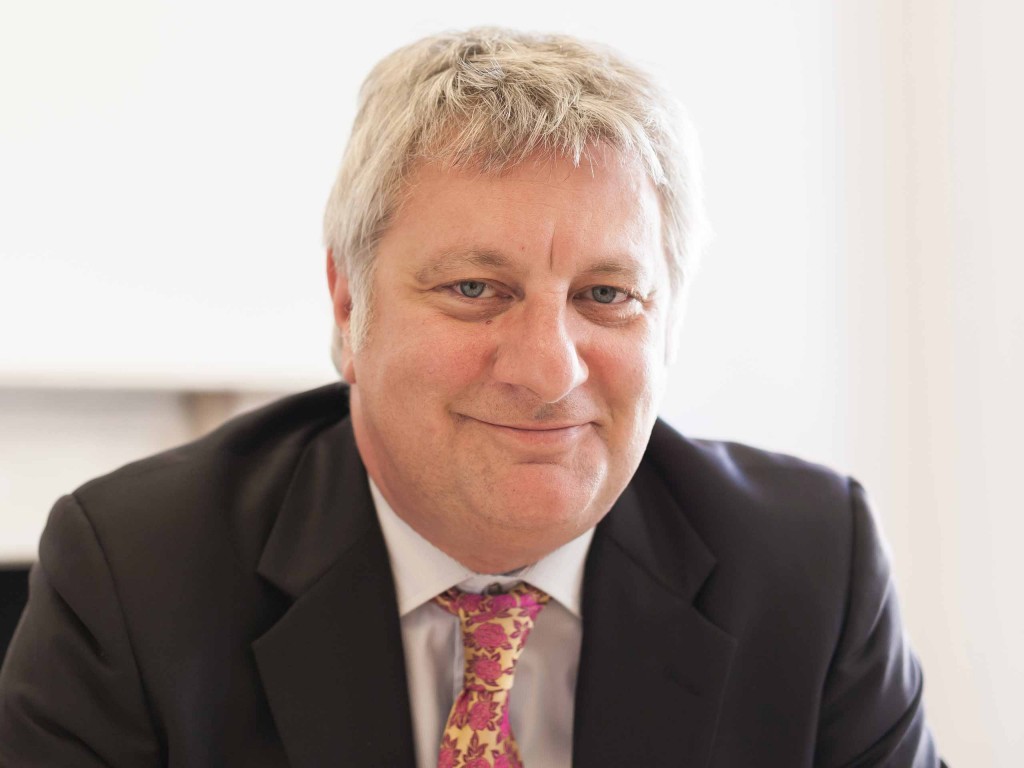 Kyri is an experienced criminal advocate who prides himself on his total commitment to his client’s cases regardless of the (apparent) strength of the case against them.

Kyri undertakes Health and Safety cases and discipline and professional conduct matters. He  is highly computer-literate and has for many years scanned almost all his cases to disk for more efficient management and analysis. As such he is able to make the very most of the (somewhat lacking) Digital Case System in managing and analysing material. He delivers seminars on managing large cases using either free or commonly used software both to solicitors and also colleagues!

He has acted as a led junior in numerous cases and also as leading counsel in a number of serious trials, several of which were prosecuted by 3 counsels. Amongst the cases in which Kyri has led was a large scale drugs conspiracy to “flood the country with cocaine” (allegedly) involving serious organised crime figures which resulted in the prosecution abandoning the case after disclosure arguments and the instruction of 2 special counsel (both QCs).

Kyri is happy to draft two counsel advices in appropriate cases and also has a very successful history of assisting with pre-trial correspondence that has resulted in cases of a wide range of seriousness being discontinued or substantially reduced.

One of Kyri’s areas of expertise is in freedom of speech related offences. He appeared in the leading case of Abdul and others (anti-war protest in Luton) and others as well as “Spiderman” scaling the London Eye and closing Tower Bridge, the “funpowder” protesters who threw purple powder at Tony Blair and more recently the protester who painted “Help” on a portrait of the Queen.

R v ZT – ZT was the driver subjected to a ‘hard stop’ by armed police. A loaded 9mm pistol was found on the rear seat of his 2-seater vehicle of which ZT denied all knowledge. Kyri was able to undermine much of the officer’s evidence in xx and also using stills from Body Worn Video, and secured his client’s acquittal on all counts.

R v MM – Mr MM worked as a cashier in a betting shop. On 2 occasions the shop was robbed by armed men as were 2 other shops where 2 co-defendants worked. X was the man linking all 4 robberies and MM was found to be in phone contact with him on relevant dates as well as being cell-sited close to him at material times. Kyri was able to rebut prosecution assertions regarding cell site (made during the trial) by using his own maps and successfully argued MM’s acquittal.

R v TM – Mr R was part of the Travelling Community and allegedly involved in a conspiracy to steal power tools worth well over £100,000. TR did not give evidence but in his defence unused CCTV was played and a large and detailed defence schedule was produced which undermined much of the Crown’s case and led to TR’s acquittal.

R v MA – Instructed by ULA law, Kyri secured the acquittal of an Uber driver accused of sexual assaults on a client. Kyri was able to discredit the accounts given and highlight damaging inconsistencies in the evidence as well as securing concessions from the complainant. As a result his client was unanimously acquitted and apply for the return or his license and livelihood

R v KH – Kyri instructed by Waterfords solicitors secured the acquittal of KH in an (armed) robbery trial in which a young couple and their friend were tied-up and threatened with acid and firearms. Prior to KH’s trial 3 other men had already been convicted of the offence and received between 13 and 16 year prison sentences.

The Prosecution alleged that KH had driven to Nottingham on one aborted trip and then another trip 3 days later in order to rob a young couple in their penthouse flat. KH’s DNA was found inside a pair of gloves which were to be used for the robbery that were bought en route to Nottingham on the first trip. Further, a mobile phone registered to KH’s mother, but under his control, travelled to Nottingham from London on both days and was used during both trips and contacted all 3 co-defendants over a period of time. Kyri argued that KH was not using the phone regularly and was able to show this through meticulous analysis of the billing data. He further argued that the DNA might have been transferred by others via the use of the mobile phone.

R v MW (2018) – Kyri secured the acquittal of MW following a trial for Aggravated Burglary and use of a firearm in which one of the burglars died. The Prosecution alleged that MW drove the burglars on two reconnaissance trips and then to burgle a flat above a Launderette in Grays, Essex using an imitation firearm, axes and other weapons. The flat was occupied by a man (who received injuries from the axe), his partner and 2 children who were threatened with the firearm and the axe. Although his hands were initially tied with cable ties the occupier was able to break free, disarm one of the burglars and injure him with the axe. He died at the scene.

The defence argued that the flat was being used to deal illegal drugs and that MW had no knowledge of any intent to burgle, weapons or balaclavas despite the 3 surviving burglars pleading guilty before trial. The defence were able to secure a considerable volume of unused material which supported the drug-dealing which was denied by the occupants and that far from going on a ‘reccie’ MW on one occasion left the vehicle and went for a pizza. The other defendants either pleaded or were convicted and received lengthy custodial sentences. The Independent’s report on this case can be found here. The BBC News report on this case can be found here.

R v AH (2018) – AH was a former coach/manager of a girl’s football team. He was accused of historic sexual abuse of his daughter’s teenage friend. In addition to the complainant 3 recent complaint witnesses were called. The defence were able to locate the daughter’s diaries and after a detailed examination of them, the defence were able to undermine much of the complainant’s account. Further, DVLA and Land Registry enquiries created a platform from which the various witnesses could be cross-examined and, ultimately undermined. The tactics used allowed cross-examination in a non-confrontational way that avoided a ‘battle of credibility’ that might have allowed the prosecution to undermine the defendants account. AH was acquitted on all counts.

R v BB (2018) – BB was driving a car, which was subject to a police stop. After failing to evade police he stopped and his passenger escaped with a loaded firearm and a substantial quantity of cocaine. Following a detailed dismissal application the Crown offered no evidence against BB.

R v LT (2018) – LT was charged with s18 GBH where it was alleged that he (as opposed to others) had punctured V’s lung twice with a pitchfork. CCTV and mobile phone footage showed LT striking the window of a car V was sat in and plunging a fork through the broken window twice. However, Kyri argued a combination of defence of another and strongly challenged causation. LT and solicitors for the co-defendant attributed the unexpected acquittal to Kyri’s closing speech.

R v AW (2018) – AW was charged with armed robbery of a taxi driver and a mother-of-two in her home. Kyri cross-examined V extensively on a number of issues including Cell site evidence which was disclosed only days before the trial and regarding which there was no defence expert. The jury were discharged during Kyri’s xx and as a result of his answers in xx combined with further disclosure requests the CPS offered no evidence.

Kyri is an approved pupil supervisor and a certified Advocacy Trainer for Inner Temple. He is also a member of the Qualifying sessions sub-committee and regularly acts as a group leader at Cumberland Lodge weekends. Kyri is Fluent in Greek. When he is not working Kyri enjoys travel, armchair football, sunbathing, scuba diving, eating and drinking.