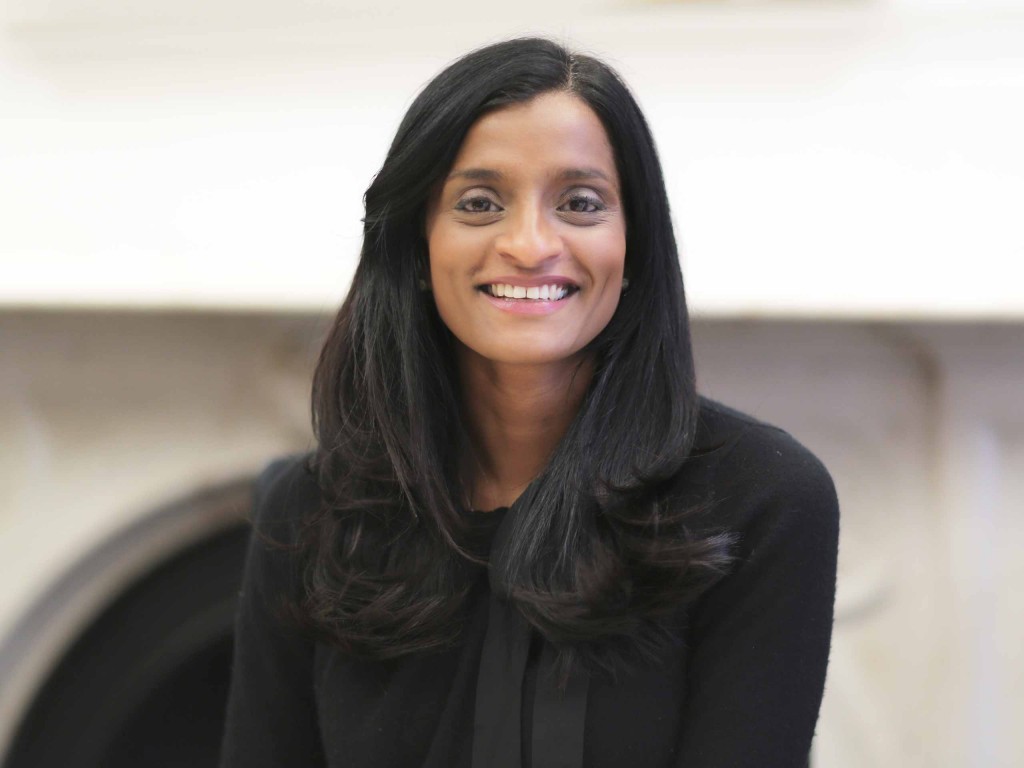 Ruby is 20 years call with a wealth of experience in sensitive cases and has built a fierce reputation defending historic multi-complainant rape and serious sexual abuse cases. She delivers the highest standard of professional service and is highly regarded by her professional colleagues and the Judiciary.

Ruby is known for her feisty but firm approach in Court and has a detailed forensic eye she uses to comb though unused material, cross reference with Statements and Exhibits to build the foundations for effective and concise cross examination. She leaves no stone unturned on behalf of her clients.

An experienced Criminal Junior instructed in the Court of Appeal, Crown Court and Court Marital.

Her strengths are in her preparation, her tenacity in Court in legal argument, her well executed and often devastating cross examination, her unwillingness to see an injustice occur and persuasive and moving closing speeches.

Ruby’s general practise encompasses serious, complex and high-profile cases. She has conducted trials of attempted murder and rape at the Central Criminal Court as sole junior counsel and has lead in serious sexual offences.

Although a Grade 4 prosecutor Ruby primarily Defends and increasing her work is private client based.

Ruby has a recognised expertise in cases where her clients are particularly vulnerable: the young, the elderly and the mentally ill.

Ruby has extensive and practical experience working with  and challenging a full range of experts: medical (to include: paediatric), DNA, fingerprint, foot mark and ballistic evidence as well as the forensic interrogation of devices.

Ruby is a charming yet fearless advocate who loves her job.