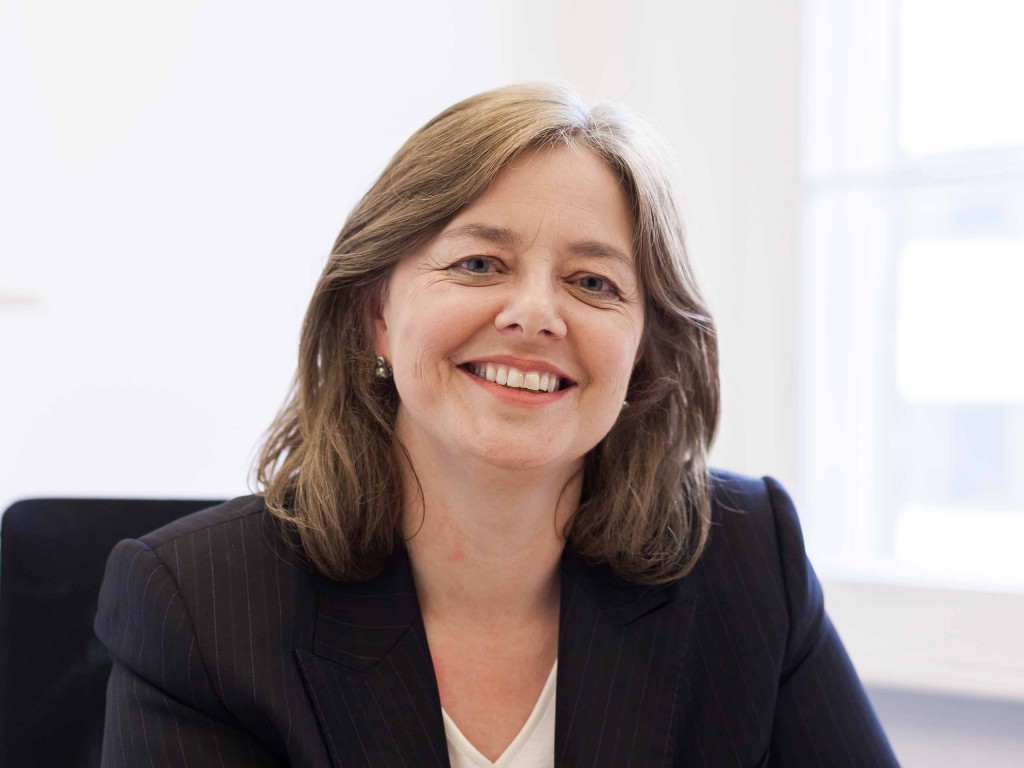 Helen has wide-ranging experience of all types of criminal work, both prosecution and defence. She has been instructed by many of the CPS branches in London and is a Grade 4 prosecutor.

Helen undertakes work as both leading and junior counsel in serious sexual cases: rape and indecent assault of both adults and children – these include video-link cases involving cross-examination of children as young as four years. Recent rape cases have included offences in which victims have been abducted and threatened with firearms before being sexually assaulted. Helen also has great experience in cases in which both complainants and defendants have mental health issues or suffer from learning disabilities. She has conducted trials concerning a defendant’s fitness to plead and stand trial, involving both adult and child offenders.

Helen has acted in numerous cases involving offences of violence, including murder, fraud, robbery, false imprisonment and kidnapping, arson, causing death by dangerous driving and the large scale importation and supply of Class A drugs.

She has prosecuted in fraud cases involving conspiracies by bank and building society employees to steal from these institutions. She has acted as junior counsel for the Crown in relation to allegations of money laundering and mortgage fraud.

She defended in a trial involving the supply of sub-machine guns to the criminal underworld and the reactivation of weapons that had been outlawed following the Dunblane tragedy. She represented a notorious cat-burglar (who had written a book and appeared on chat shows discussing his exploits) who was arrested trying to sell a stolen Picasso painting to an undercover police officer.

She was instructed to prosecute a police officer who had knocked down and seriously injured a well-known TV presenter in a road traffic accident while answering a 999 call.

Helen has represented soldiers, their wives and children who have been court-martialled while stationed in Germany. Offences range from causing grievous bodily harm and violent disorder to criminal damage and indecent assault.

R v S – instructed as leading counsel for the Crown. Two complainants, one abducted from the street in South London, were threatened with a knife and gun, before being sexually assaulted by two men. The second complainant, a girl of 16, was raped at gunpoint by two men at the same address to which the first victim had been taken. Allegations of interference with witnesses by a defendant while in custody. Serious witness protection and PII issues. Difficult legal arguments re joinder/severance and similar fact evidence. Witnesses were given appropriate protection and the defendant was convicted on all counts.

R v W – instructed in the prosecution of a defendant facing allegations of money laundering, mortgage fraud and other offences of dishonesty. Substantial admissions and schedules prepared to make the case comprehensible to the jury.

R v C – instructed by the Crown to prosecute a care worker accused of having sexual intercourse with a severely mentally handicapped woman, incapable of giving consent. The victim was so seriously handicapped she was incapable of providing any evidence. The case was successfully prosecuted relying on forensic and medical evidence.

R v B – the defendant, an elderly homeless man, was charged with grooming young girls over the internet and inciting them to engage in sexual activity. He posed as a teenage boy and used computer facilities provided free at public libraries to commit the offences.

R v M – EWCA Crim 3765; (2004)CLR 373 – a rape case in which the Court of Appeal considered the court’s approach to s.41 Youth Justice and Criminal Evidence Act 1999 (cross-examination of complainant in relation to sexual history). Considerable criticism of the Court of Appeal’s approach in commentary in the Criminal Law Review.

R v H – the prosecution of a police inspector charged with a string of offences of handling stolen goods, often using eBay as an outlet for the stolen property.

R v Y – representing a 13 year old boy, charged with arson with intent to endanger life, after his sister’s care home was doused in petrol and set alight. Several occupants jumped from upper storey windows; otherwise the incident would have resulted in considerable loss of life. Complex forensic evidence concerning the setting of the fire and the nature of damage to clothing.

R v N – a 13 year old boy was charged with a series of sexual attacks on women late at night in North London. Issues arose regarding his fitness to plead and stand trial. The jury concluded he was not fit to plead and a hearing under the Criminal Procedure (Insanity) Act 1964 (as amended) was conducted. The defendant was found to have committed the acts alleged and was dealt with by way of a hospital order under the Mental Health Act.