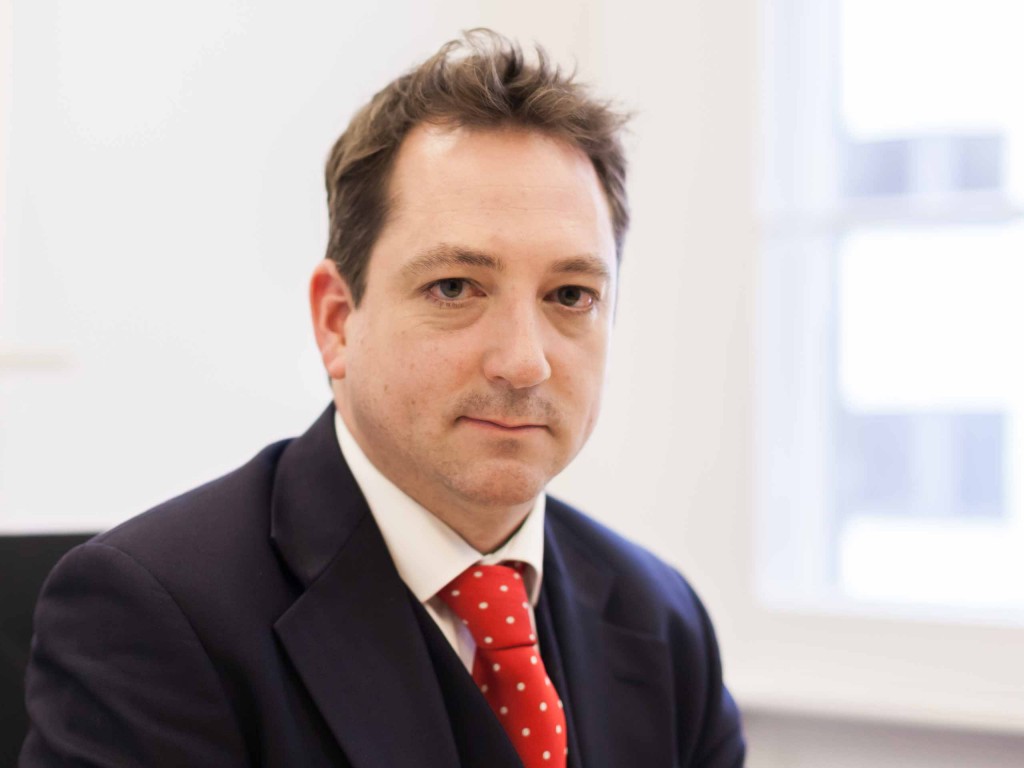 He has been instructed in a wide range of cases, including: high value fraud and company offences; serious violence involving firearms; multi-handed conspiracy to supply Class A drugs; cash in transit robberies; kidnap, false imprisonment and threats to kill; indecent images and sexual assault; arson with intent to endanger life; and serious driving cases where death has been caused.

With a solid background in all aspects of trial advocacy, Mathew is an experienced, capable and effective advocate. He has drafted and appeared in successful appeals to both the High Court and the Court of Appeal.

Mathew has particular expertise and experience in restraint and confiscation matters and is on the CPS specialist Proceeds of Crime panel.

Mathew is committed to providing a dedicated and considered service. Whether acting in court or in an advisory capacity, he is careful to find thoughtful and pragmatic solutions and has particular concern for client care. He can be instructed on a Public Access basis.

R v DO’B. Representing defendant acquitted after trial of possession of a firearm. Careful analysis of CCTV evidence played a critical role in the defence.

R v KF. Representing defendant accused of s18 and child cruelty in respect of her 8 year old son. Acquitted of s18 in absence after legal argument.

R v AM. Representing defendant in absence, charged with section 18 GBH. Defendant found not guilty after trial following detailed cross-examination of the OIC.

R v DK & Ors. Currently instructed to represent the first defendant in confiscation proceedings arising out of a money laundering enterprise in excess of £30m.

R v MG, LTDM, DA, RG, MC, KKG and EDS. Led (prosecution) in 7 week trial at Inner London CC. Conspiracy to defraud and launder money. Defendants involved in setting up fraudulent bank accounts to deposit cheques stolen from the postal service, and the laundering of the proceeds through a complex web of fake companies with much of the money sent to Brazil. Approximately £1.05m laundered in this way. A subsidiary charge of conspiracy to defraud Brent Council of housing benefit totalling £285k. Acted as junior alone in subsequent contested confiscation proceedings over a total of 6 days, resulting in confiscation orders amounting to benefit of £2.75m and available assets in excess of £600k.

R v KC. Fraud in excess of £600k relating to the purchase and subsequent sale of multi-million pound commercial properties, evasion of VAT, and breach of a director’s disqualification order. Included evidence obtained from Singapore.

R v JI & Ors. Representing only defendant to receive a non-custodial sentence, 4th on the indictment in an 8 handed conspiracy to supply Class A and Class B drugs. Close analysis of 50,000 pages of phone and probe evidence showed a lesser role.

R v DP and DP. Prosecuted both defendants in conspiracy to supply crystal meth and cocaine, along with other Class A and B drugs in a highly organised operation. Extensive phone evidence, texts and WhatsApp messages. 1st Defendant also dealt with for sex offences. See Daily Telegraph report here.

R v JM. Prosecuted student accused of supplying heroin, resulting in the death of one of the parties supplied. Rebuttal of abuse of process legal argument and application to dismiss led to plea.