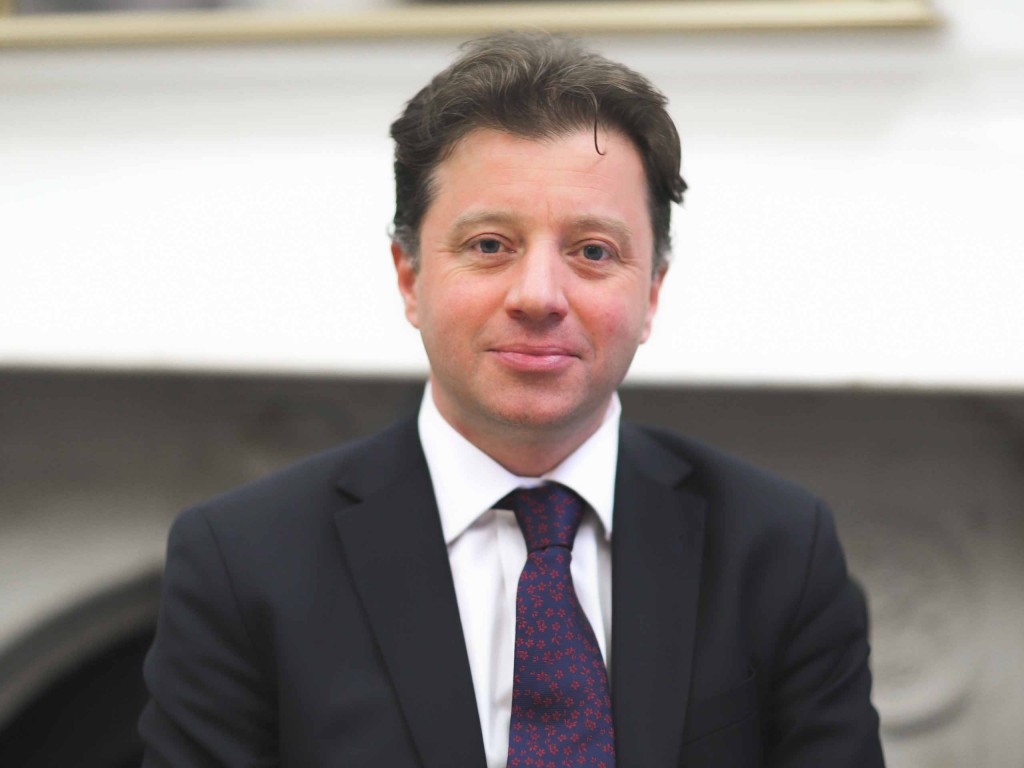 Matthew is a criminal defence specialist who is instructed in a wide range of serious criminal cases as both Leading and Led Junior.

Areas of specialism include drugs, firearms, fraud, serious violence and sexual offences. He is an effective advocate who has a particular strength in building a rapport with and earning the trust of difficult clients, particularly young defendants charged with serious offences. Matthew is also an experienced Courts Martial defence advocate.

R v O (and others) – large scale conspiracy to supply drugs throughout the West Midlands.

Young defendant (16 at time of offence and 18 at time of sentence) charged with possession with intent to supply heroin and cocaine.

Possession with intent to supply cannabis / basis of plea (Judge failing to allow opportunity to call evidence to substantiate basis).

(Matthew was commended by Lord Woolf LCJ for his economy and realism in submissions.)

“Matthew is a persuasive charismatic trial advocate. A very calm influence on a trial. Certainly a favourite when it comes to allegations of violent crimes.” (Legal 500, 2021)