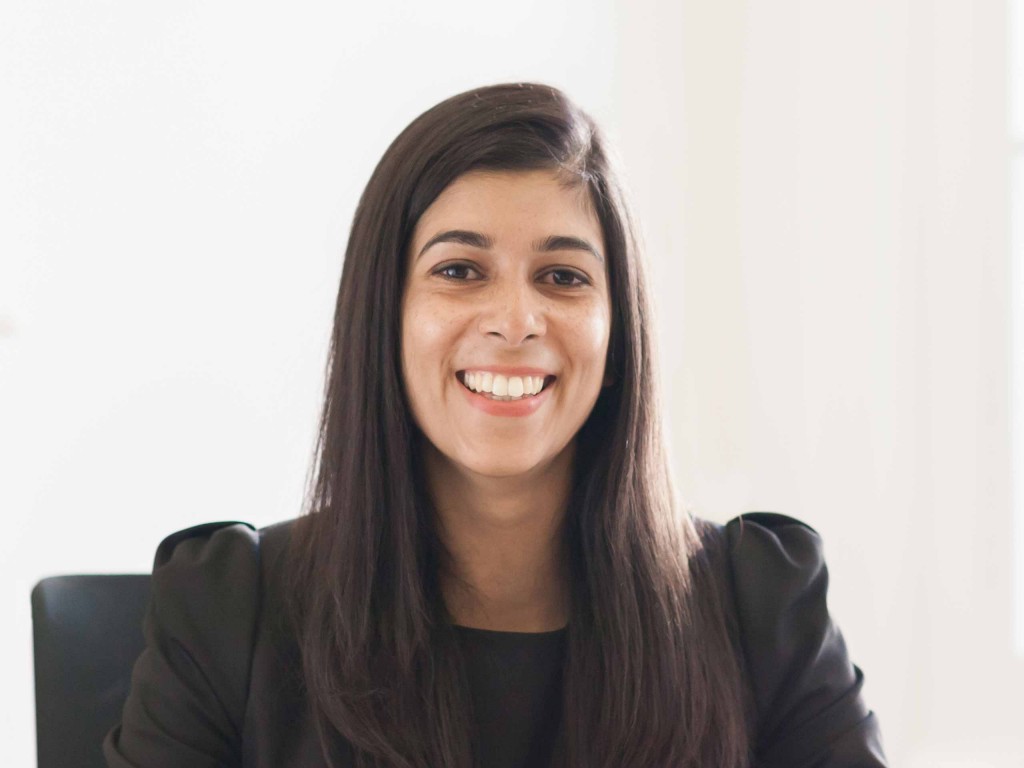 Ruth’s practice is split between defence and prosecution work. She has a vast amount of experience of dealing with crimes, across the spectrum.

She is well used to dealing with matters of law such as: jurisdiction issues, abuse of process, section 76/78 PACE, section 41 YJPCEA, bad character and hearsay. Ruth is able to establish a very good rapport with vulnerable or difficult witnesses and clients with mental health difficulties.

She has conducted fitness to plead hearings, trials of the issue and has conducted trials through the use of intermediaries. Ruth is up to date with the technical minutiae of sentencing and indeed given lectures to instructing solicitors on this topic.

R (on the application of Bromley LBC) v Bromley Magistrates Court [2011] EWHC 432 (Admin) ‘Miss Zentler-Munro, appearing on behalf of the claimant, the London Borough of Bromley, today and who has put the matter very well indeed, has been able to make her points succinctly and forcefully.’

P v DPP [2012] EWHC 1657 (Admin); [2013] 1 W.L.R. 2337; [2013] 1 Cr. App. R. 7; [2013]  This case involved a multi-handed robbery of a cigarette. Extensive violence was used against the complainant but after the property had been removed. The issue was whether the degree of force used to remove the cigarette from the complainant was sufficient to elevate the theft into a robbery. The High Court agreed that it could not. This is the first and only case in which the Appellant courts have deemed that the force used was insufficient to amount to a robbery.

R v Gabay – Junior counsel for D1 in multi-handed murder case at the Old Bailey where the defendant was said to have been the person responsible by the Deceased and all other defendants.

R v Spencer – Junior counsel in conspiracy to cause criminal damage where defendant alleged to have caused £250 000 of damage by means of graffiti.

R v Blackwood – 17 year old defendant charged with 2 separate stabbing incidents: one in which he stabbed the complainant 8 times leaving him in hospital for a month, and one in which he broke into the same complainant’s home in the middle of the night and stabbed him in the head and neck area. Jury unanimously acquitted of first incident.

R v Payne – The defendant was charged with a gang related reprisal attack on a bus in Croydon. The cctv showed him running away from the scene with a hunting-style knife and several eye witnesses identified him as the stabber. Due to highly effective cross-examination, the Crown were forced to concede at half time that there was no case to answer on s18 charge.

R v Kinsella – Section 18 wounding where successful half time submission made on the basis of a weak and unsupported identification.

R v Bayliss – Unanimous acquittal of man who was charged with a campaign of rape on his wife despite text message referring to the rape being sent immediately afterwards.

R v McRae – Judge directed acquittal of defendant who was charged with a series of rapes on his partner. This was against the background that the defendant had met the complainant while being in jail for absconding from an earlier rape trial and was agreed to have used extensive violence against the complainant.

R v Watson – The Crown’s case was both that the complainant was too intoxicated to consent and also that she had not consented. Section 41 application made to adduce evidence of alleged sexual behaviour between them earlier that night. Defendant acquitted.

R v Bastin – Cut-throat conspiracy to burgle where defendant was sectioned under the MHA throughout proceedings and the trial was conducted through an intermediary.

R v Vas – Conspiracy to burgle where cars and bikes were taken using keys stolen in burglaries and then ‘rung’ to render them untraceable.

R v Hutchinson – Defendant accused of conspiracy to supply crack cocaine with 2 others. Following submissions, Crown accepted plea to being concerned on one day.

R v Williams – Defendant accused of arson with intent where he had a) 2 previous convictions for arson and b) an alcohol induced mental health disorder.

R v Tait – Section 18 where the elderly defendant had stabbed his wife 3 times but she had withdrawn her cooperation from proceedings.

R v Jackson – Possession of firearms and possession of drugs with intent to supply in gang connected case.

R v Riley – Prosecuted conspiracy to commit aggravated burglary where 2 men had forced their way into a couple’s home and then subjected them both to violence using a knuckle-duster in an alleged attempt to get them to hand over their drugs stash.