Our barristers are dedicated to providing the best in client care – a friendly approach combined with first class advocacy and specialist advice.
Our clerks are skilled in helping to identify the right barrister for each case and pride themselves on efficiency which is second to none.
With video conferencing facilities and IT support, we are at the forefront in dealing with case handling in the digital age.

Members of 15NBS conduct all aspects of criminal work for defence solicitors, members of the public and prosecuting authorities. We cater to the needs of all clients, who may be facing substantial loss of liberty, coupling professionalism with a friendly approach. Members of chambers deal with private client work on all levels, please contact one of the clerks for further details. Each case brings its own unique challenges, but we fight fearlessly and with integrity for the right result for the client, whether dealing with the most straightforward of cases in a Magistrates Court; handling sensitive witnesses in highly emotive trials or dealing with cases of the utmost complexity in the Crown Court, or arguing points of law before the Court of Appeal, Supreme Court or the Judicial Committee of the Privy Council.

"Dedicated barristers with an eye for detail"

"well prepared, demonstrating complete mastery of the case at hand"

"An innovative, energetic and approachable set focused on bringing a fresh approach to legal services"

Chambers has a strong commitment to equality of opportunity for all and welcomes applications from people from all sections of society, regardless of race, colour, ethnic or national origin, nationality, citizenship, sex, sexual orientation, marital status, disability, age or religion.

If you are an established practitioner looking to move to Chambers with forward thinking colleagues and first class administrative support, then you may wish to apply for a tenancy with us. Chambers offers an exciting, and highly competitive flat rate percentage. To discuss this further, please contact our Head of Recruitment, Sophie Shotton or Glenn Matthews clerks , tel: 020 7842 1919.

All approaches are dealt with in the strictest of confidence.

We are currently inviting applications for third six pupillage to start immediately. We practice nationally, but pupils can expect to work primarily in London and the South East, and to be in court every day.

We are a friendly set and possess a firm commitment to equal opportunities. Pupils can expect to participate fully in Chambers life.

All applications will be treated in strict confidence and in accordance with the Bar Council’s Equality & Diversity Rules.

A mini pupillage at 15NBS  is an important opportunity for you to experience life as a Barrister. It will help you make a better informed decision as to what court life is really like and what is required of you in Criminal Law. It normally involves spending 3 days at court, maybe even attending at conferences. You will be able to ask questions and speak to other members of the Bar and view Court Life.

We offer pupillage between April – October for people studying Criminal Law and must be 17 + years.

Applications should be made in writing and emailed to sue.wright@15nbs.com enclosing a covering letter and a CV and your exam results to date.

15NBS Chambers is a prominent set of chambers on the South Eastern Circuit, specialising in criminal and regulatory work, providing representation at every level. Chambers will be offering two criminal pupillages starting in October 2021 and April 2022, respectively.

We offer a first class pupillage which provides pupils with the breadth and depth of experience needed for a successful career at the Criminal Bar. We pride ourselves on ensuring that pupils are well supervised and supported throughout their pupillage and we have an excellent track record of recruiting tenants from those who complete pupillage with us.

Pupillage at 15NBS Chambers is divided into three periods (two three-month periods in the first six and six months in the second six) each of which are spent with a different supervisor. You will be expected to produce work for other members of Chambers throughout the year and you will receive in-house advocacy training and formal feedback at the conclusion of each three-month period.

We are looking for the brightest graduates from any university to fill our pupillage places, but we do not exclude anyone purely on the basis of their class of degree. We look for personality, all-round ability and commitment as well as considering your academic record. We are an equal opportunities employer.

In addition, Chambers pays for the continuing education courses which a pupil is required to undertake during pupillage and for travel costs outside of London.

All 12-month pupillages are offered by way of a non-gateway application form, which can be downloaded using the link below.

Applications will be accepted from 04 January 2021 at pupillage.applications@15nbs.com. 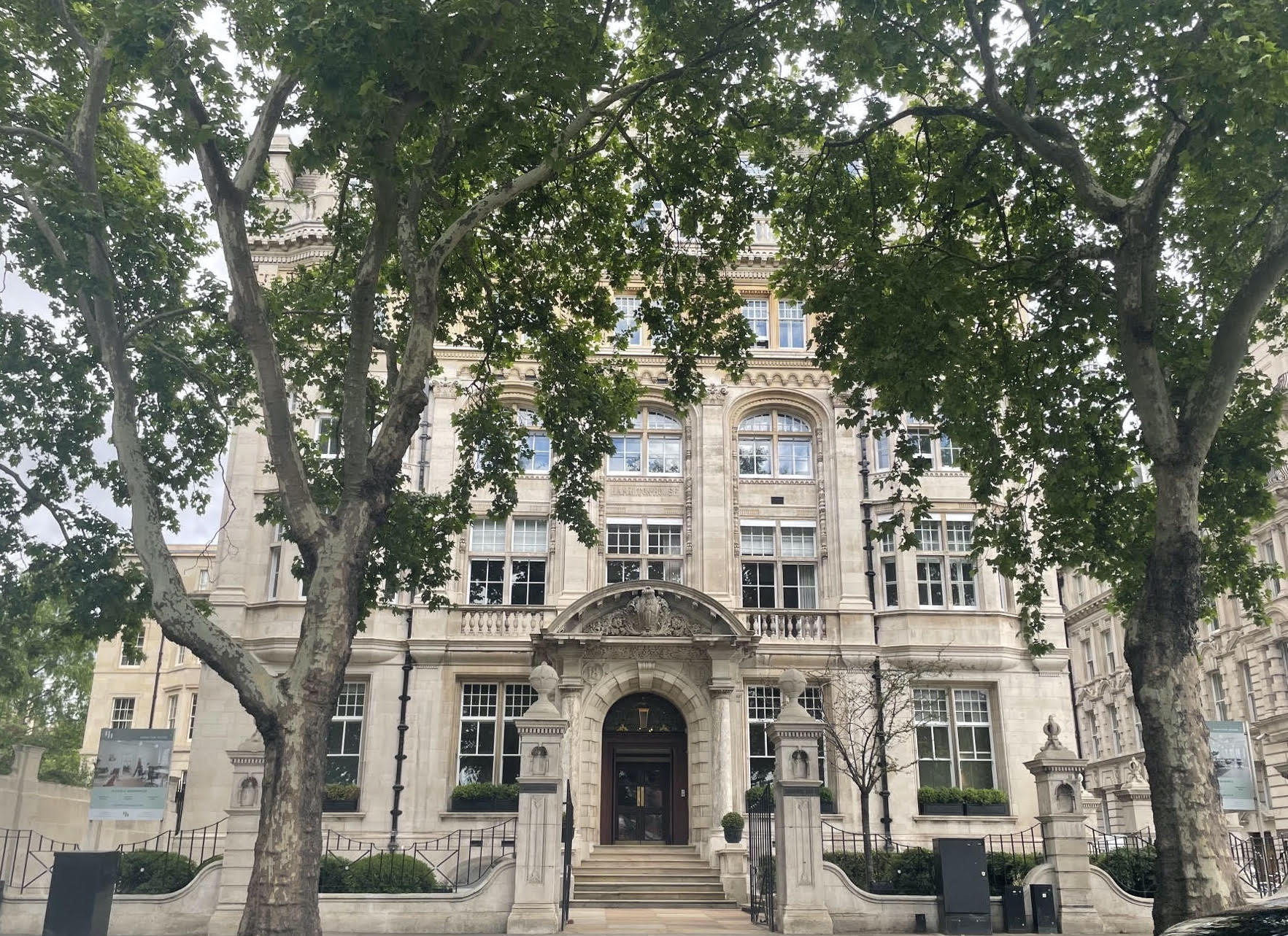