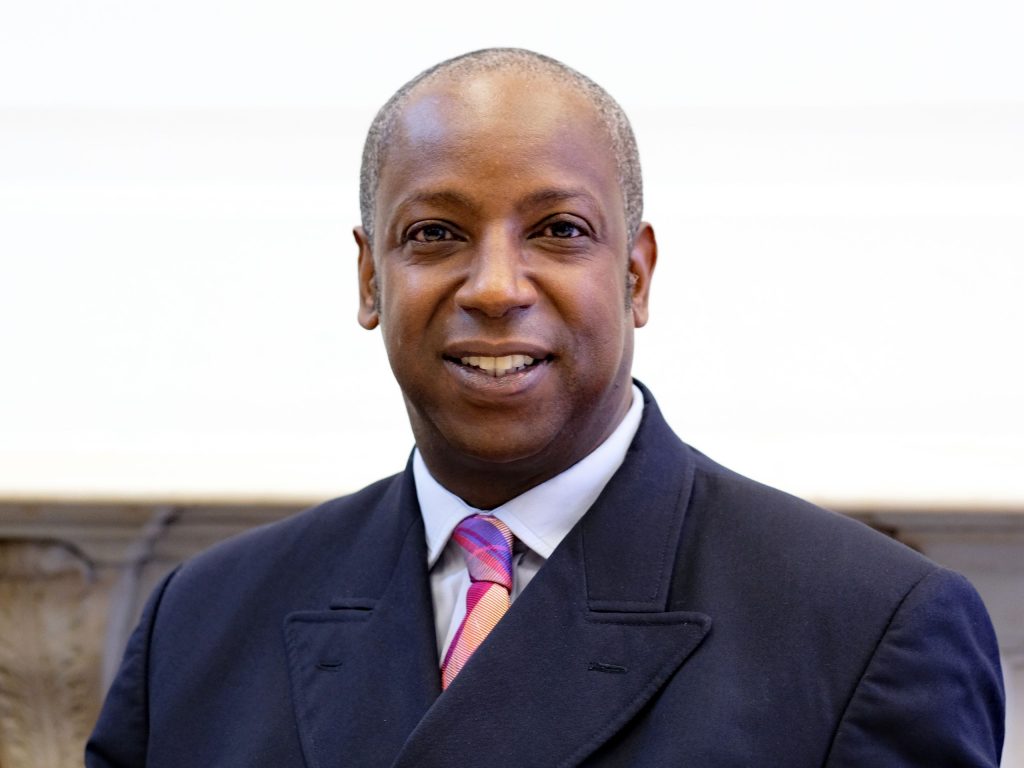 Brian has been instructed exclusively in criminal defence work throughout his career. A strong work ethic allied to fantastic client care means that there is always a queue of Solicitors and Defendants seeking his professional services. He is widely regarded as being within the very top of his profession and a pleasure to work with.

He has experience of representing celebrity clients, professional sportsmen and sportswomen.

Brian has been instructed in excess of 70 murder trials, including allegations of international contract killings, rival gang murders, transferred malice and murder within the home.

Advised and retained to represent a person being extradited to England to face a murder allegation.

Advised and retained to represent a person being extradited to England to face a manslaughter allegation.

R v P-R – Central Criminal Court, represented a Defendant charged with murder who was recruited as part of a team to attack a man who had assaulted his friend.

R v P –   Central Criminal Court, a drug dealer in his home accused of murdering a person seeking to rob him of his drugs stash.

R v M and Others – International contract killing between Colombia, Spain and the United Kingdom. Stated to be the biggest disclosure exercise ever undertaken by the Metropolitan Police.  A ‘Super Grass’ case.

G v R – Successfully resisting a double jeopardy application before the Court of Appeal to retry a Defendant acquitted of murder based upon Super Grass evidence.

R v J and Others – Represented a Defendant accused of killing an elderly woman with her two step-grandchildren.

R v D – St. Albans Crown Court: Represented a Defendant charged with murder who had been subject to a campaign of harassment on the basis of a false accusation of being a paedophile.

R v C – Southwark Crown Court: Defendant charged with murder of his friend accidentally stabbed during the course of a fight outside a nightclub.

R v M – Bristol Crown Court, Defendant accused of attempting to murder a drug dealer in the course of a robbery.

R v A – Kingston Crown Court, Defendant accused of attempting to kill the complainant with an axe.

R v A-M – Harrow Crown Court, Defendant accused of attacking a rival gang member in an off-licence with a knife whilst members of the public were present.

Represented a Defendant accused of a frenzied knife attack resulting in 17 stab wounds.

Brian has represented numerous people charged with GBH, including London riots 2012 cases, organised fights between rival gangs in parks and open-air spaces, knife attacks, gangland torture (for example, placing a hot iron to the chest and cigarette burning to the skin) and defended a man accused of biting both of his wife’s eyelids off.

Extensive experience of all types of VAT and Benefit frauds.

R v B – Canterbury Crown Court, large scale document fraud which facilitated the fraudulent entry of 110 persons into the UK.

£1million fraud from a national supermarket chain in which a transvestite manager embezzled the money to fund his proposed sex change and his alleged prostitute mistress.

Summary of cases include:

R v B – Teeside Crown Court. Super Grass case. Allegation that the Defendant attended the address of a rival drug gang member and discharged bullets into a residential address to force the return of stolen drugs.

Rape and other serious sexual offences

R v J – Croydon Crown Court, Defendant accused of punching and beating his ex-partner to force her to have sexual intercourse with him.

R v I – Woolwich Crown Court, vaginal and oral rape of a stranger contacted via the internet.

R v Y – Aylesbury Crown Court, historic multiple rapes and sexual activity with stepdaughters between the ages of 8 to 16 years.

R v A – Blackfriars Crown Court. Forced marriage of a 14 year old girl. Multiple rapes within marriage (including allegations of the digital removal of stitches, prior to vaginal rape, post birth).

A man accused of indecently assaulting prostitutes and then subjecting them to violent attacks over a 5-year period.

Other cases involving multiple rapes of a minor.

Instructed in a wide number of cases involving conspiracies to supply both class A and B drugs.

Brian has specialised in recent years in all aspects of football-related offenses.

He has experience in handling footballers facing criminal allegations and is sensitive to ways in which suggested criminal activity has an impact upon club and/or players’ agents, who have direct responsibility for the conduct of their players and/or clients.  Brian is often instructed to advise pre-charge in an attempt to prevent criminal proceedings being instituted.

R v GG and others – Represented Mr G, a professional footballer, who was charged with murder.

R v JC – Represented Mr C, who was charged with causing grievous bodily harm with intent, inflicted following allegations made against his brother.

Actions against the Police

Member of the Bar Mentoring Committee (2016 to date)

‘Brian is an outstanding silk, he is fearless in court, very thorough with his preparation he is superb in cross-examination of police officers. An assured silk with composed yet charismatic delivery; he holds the attention of every eye in the courtroom.’ (Legal 500, 2021)

Member of the Bar Mentoring Committee (2016 to date)