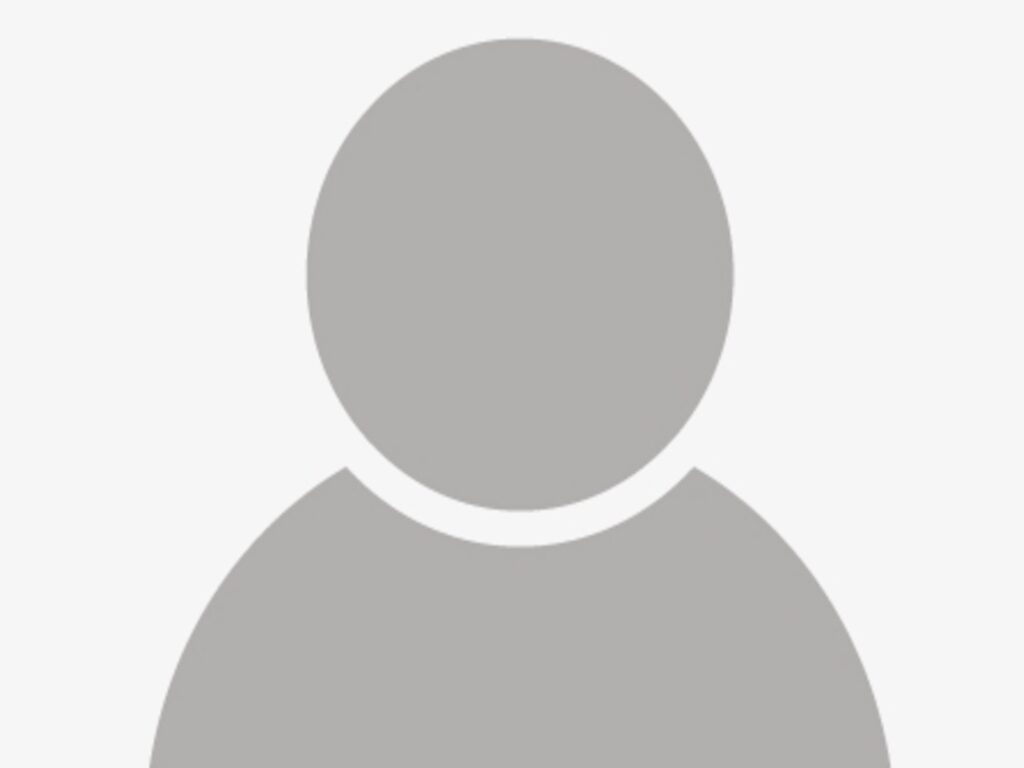 John has been a lawyer for 25 years. He is an experienced criminal defence specialist having considerable experience in both the Crown Court and Court of Appeal. He has conducted a full range of criminal cases including homicide, violent and organised gang crime, drugs, fraud, sexual offences, health and safety, and fatal road traffic offences and mental health.

John is fearless and robust in his defence of clients, is highly intelligent and is popular with both judges and juries.

R v Mahoney – Junior counsel in an allegation of murder in prison (acquitted).

R v Mount & Otrs Leading counsel and first on the indictment in an allegation of conspiracy to defraud the Inland Revenue of millions of pounds (Acquitted).

R v Dayaparan & Others Junior counsel in a seven handed allegation of Murder and attempted murder. Defendant acquitted on all charges.

R v Bennett Defendant was a senior lecturer at Middlesex University charged with numerous historic sexual abuse allegations against his stepdaughter along with allegations of cruelty against the same stepdaughter his son and his wife.

R v Yelizarov Junior counsel on an allegation of murder.

John has been instructed in a number of fraud cases both as junior and leading counsel.

John has represented many defendants charged with the full range of drug offences, including production, importation and conspiracy to supply.

John has been involved in a number of firearms cases.