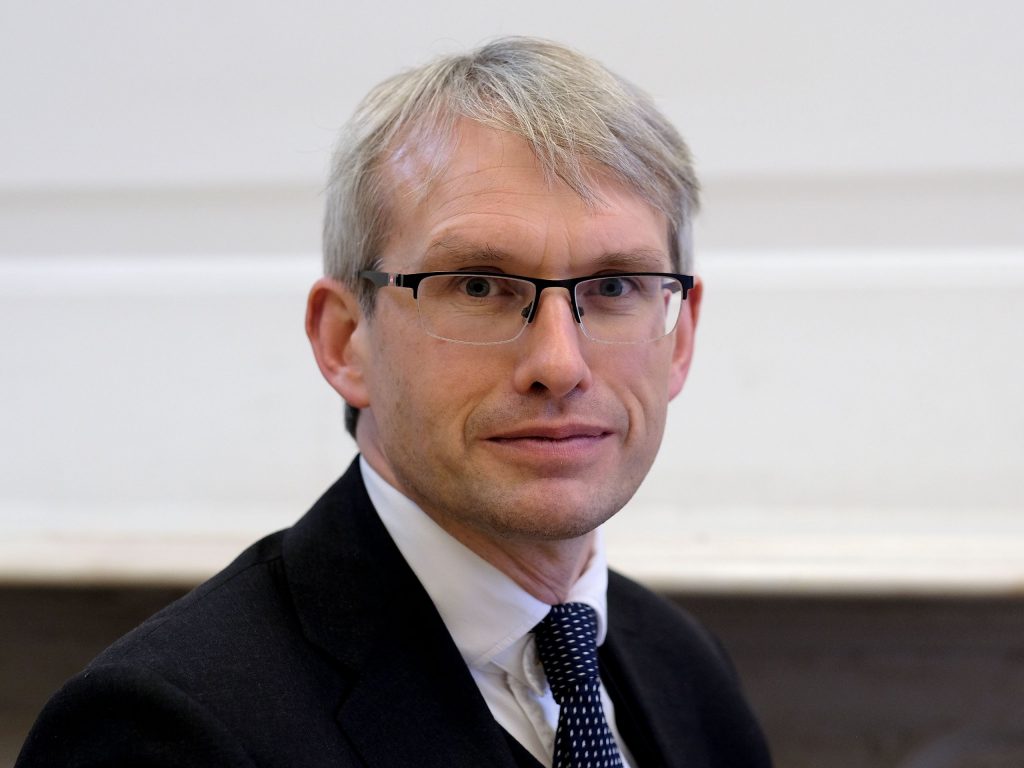 Kerry’s practice is predominately criminal defence work and he is instructed regularly in a wide-range of serious offences from substantial offences of dishonesty and money-laundering, modern slavery, drug related offences, kidnap, robbery and offences of serious violence, including murder.

Kerry has both legally and tactically sound judgement under pressure both before and at trial. He provides clear and considered advice to his clients and at trial presents the case to the jury in an attractive, considered and easily understandable manner.

He always treats clients with understanding and a human touch. He has particular experience in assisting defendants suffering from mental health disorders facing criminal prosecution.

Having qualified and practised as a solicitor, Kerry has a thorough understanding of the needs of both lay clients and solicitors from the beginning of an investigation to trial.

R v SL and others (2019) – Multihanded conspiracy relating to the theft and removal of high value motor vehicles, involving an international dimension.

R v JP (2019) – Conspiracy to steal over £300,000 from a cash-in-transit delivery, in which the prosecution alleged the involvement of an inside man at the company.

R v P (2018) – Multi-handed money laundering trial, involving substantial amounts of monies and events both in the UK and Cyprus.

R v O and another (2018)– Alleged gang-related revenge assault, in which the victim was repeatedly stabbed. Defendant named as assailant and admitted presence.

R v A and others (2017) – Conspiracy to murder led – alleged leader of a contract killing team. Extensive reliance on cell site analysis and the use of anti-surveillance communication devices.

R v A and others (2015) – Multi-handed conspiracy to supply substantial amounts of class A drugs.

R v S and others (2014) – 30 day trial. Represented the first of nine defendants in allegation of violent disorder.

R v T and others (2014) – Multi-handed murder trial, including an allegation of GBH with intent relating to the surviving witness. 56 day trial led by Q.C., involving cut-throat defences. The case involved expert evidence, including blood spatter.

R v Z and others (2014) – Multi-handed murder trial led by Q.C. representing 15 year old youth in a cut-throat trial, in which the victim was said to have been lured to a secluded beach to be beaten to death.