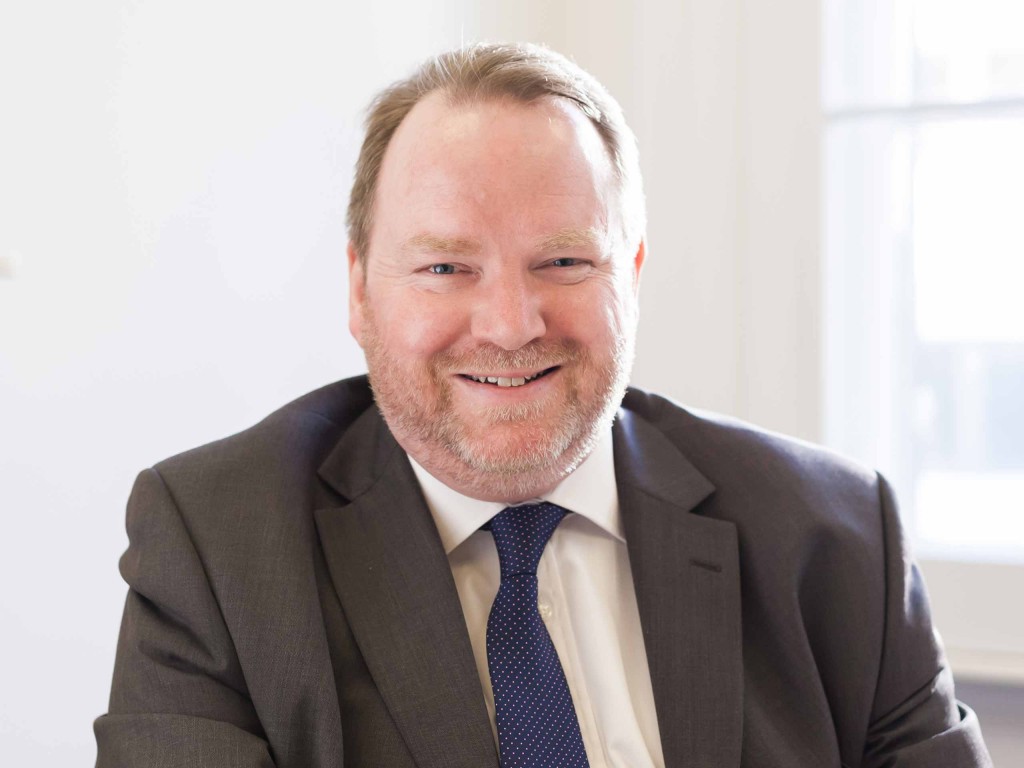 Andrew has extensive experience in all areas of criminal law including serious offences of violence such as murder, manslaughter and kidnapping, serious sexual offences, large scale drug importation and dishonesty offences such as conspiracy to defraud and money laundering.

He has acted as leading counsel in several complex cases. Andrew prides himself in being accessible to instructing solicitors and encourages them to contact him at any time on his mobile telephone if they wish to discuss a case or if they simply seek advice generally.

Andrew has most recently led in a large scale international Class ‘A’ drugs conspiracy and in a significant conspiracy to evade duty on counterfeit branded Polish and Russian cigarettes. Both trials also included substantial money-laundering allegations. He also acted as leading counsel in an attempted murder trial (and subsequent re-trial) at the Central Criminal Court.

He has acted as a led Junior in a number of cases of murder and conspiracy to defraud. The latter category includes an 8 month trial at Southwark Crown Court involving four defendants, concerning an alleged loss to the Revenue of £3 million from alleged VAT offences involving gold jewellery and bullion – R v S & others.

As Junior alone, Andrew has experience of acting in all areas of crime. This includes:

R v T & Another – Leading counsel for T in a trial (and subsequent retrial) of an allegation of attempted murder relating to an allegedly gang-related shooting, in which a passer-by suffered life-threatening injuries as a result of being hit by three bullets.

R v K & 3 Others – Leading counsel for K in substantial trial – and then retrial – following prosecution failures in disclosure – concerning allegations of conspiracy to evade duty on cigarettes and money laundering. (This case took up over six months of the year.)

R v R – Allegation of knifepoint rape of a prostitute.

R v B & 9 Others – Leading counsel for B who was said to have played a senior role in a large scale international drugs cartel.

R v K & Others – Allegations of kidnapping, false imprisonment, GBH with intent and perverting the course of justice, arising out of a feud between rival gangs. Members of one gang were said to have been abducted, detained and subjected to serious assaults with weapons.

R v S – Led Junior in an allegation of murder of prostitute.

R v H – Rape and numerous sexual assaults on a Chinese ‘escort’, which had resulted in her throwing herself from the second storey window of the defendant’s flat. Andrew had secured an acquittal for the same defendant eight months earlier at his trial at the Central Criminal Court on an allegation of false imprisonment, when another Chinese prostitute fell from the same window – allegedly to escape the attentions of the defendant. The alleged victim in the first trial gave evidence in the second under the bad character provisions of the Criminal Justice Act.

R v F – Firearms, false imprisonment and robbery. This case was said to be ‘Yardie’ gang related, with sensitive disclosure issues involving police informants in Operation Trident. Part of the evidence was held in camera.