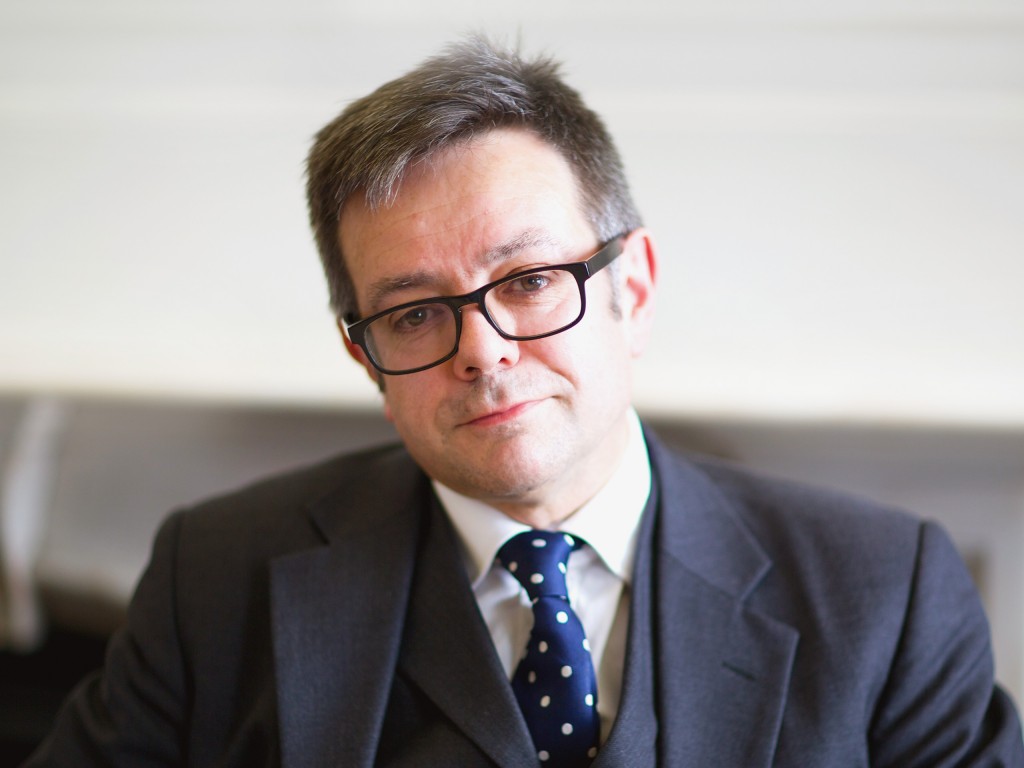 Stephen Earnshaw has 29 years of experience at the criminal bar both as prosecution and defence counsel. His practice covers the whole spectrum of criminal offending including murder, serious violence, rape and sexual assault and has recently been involved in a number of serious drug supplying cases.

In addition, he regularly presents cases for the NMC. He is a well-regarded and respected member of the Bar with a reputation for diligent case preparation.

Stephen is a Grade 3 CPS prosecutor and is also a specialised RASSO counsel. He regularly prosecutes allegations of rape and sexual assault often involving young and vulnerable witnesses. As such he has developed a compassionate way of dealing with witnesses and putting them at ease. He is up to date with witness training.

He also defends in such cases where his Prosecution knowledge is invaluable.

He has been instructed to both prosecute and defend in serious drug supplying cases.

R v G (2018) – 6-day trial of rape where complainant was drugged. Consideration of toxicology and cctv.

R v I (2016) – 6 day trial of serious s18 stabbing with consideration of hostile witnesses and dangerousness.

R v L (2016) – 7-day trial on rape and sexual assault within the family. Questions of dangerousness.

R v C (2015) – 4-day rape trial where defence was mistake of fact and self induced intoxication.

R v G (2011) murder plea of guilty to murder and burial of body on first day of trial. Successful sentence reduction in CA.