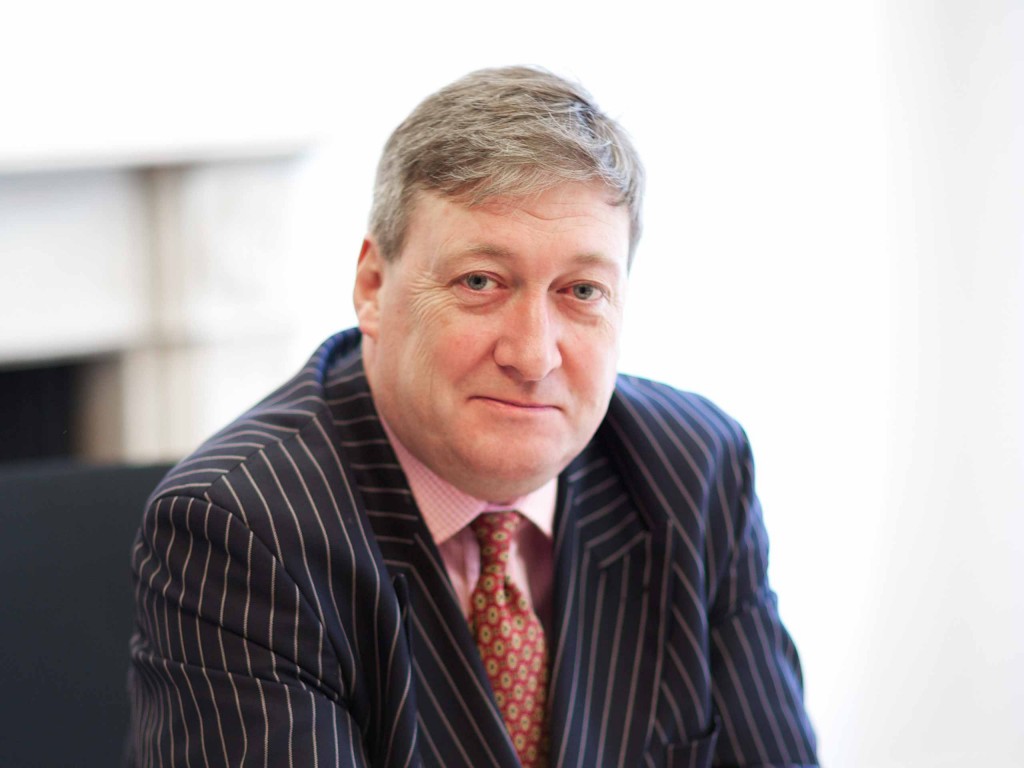 Charles qualified 30 years ago and has been practising exclusively in crime ever since. He has had conduct of thousands of cases and has built a reputation as an approachable, fair and honest lawyer. Above all, however, he is an effective trial advocate with an enviable record.

Charles’ practice extends across the full calendar of crime with an emphasis on sexual offences, serious organised crime (armed robbery, drugs importation/supply and money laundering), violent crime, fraud, bribery and corruption.  Since the post-Savile explosion in historic sexual offences he has been instructed in a multitude of such cases which have, accordingly, made up the majority of his caseload and continue to do so.

Over the years he has repeatedly demonstrated a sensitive approach to and understanding of such cases, which both his clients and juries find appealing.

Charles is experienced in all aspects of appellate work, including applications to the Court of Appeal (both on paper and renewed, orally, if necessary) and judicial review in the Administrative Court.
He has also appeared before the Judicial Committee of the Privy Council in pro bono Jamaican murder appeals. He has been formally commended for his prosecution of a major series of arms importation.

Charles is appointed to the CPS Advocate Panel at Level 4 and is a CPS specialist rape prosecutor.

Operation Pulex – Defending a 14-handed conspiracy to import 100kg of cocaine through Heathrow with the assistance of corrupt baggage handlers. N acquitted with one other

R v A and others – Defending in conspiracy to bribe in European tendering competition. Ongoing

R v R – Prosecuting a police officer accused of raping his very young daughter and providing her to fellow paedophiles.

R v A and Others – Defending a multi-handed courier fraud. Acquitted

R v John Eric Clark – Prosecuting a private school master for historic sexual offences in the 1970. The sentence of 20 years was upheld in the Court of Appeal. Convicted

R v T & Others – Prosecuting the 4 robbers who beat a law lecturer on his doorstep so badly he was unrecognisable. The sentence of 20 years were upheld by the Court of Appeal. Pleas

Operation Doublecheck – Prosecution of multi-handed importation of a significant quantity of cannabis. Convicted

Operation Lunate I and II – Leading prosecution counsel in a multi-handed conspiracy to launder the proceeds of crime. Mixed pleas/convictions

R v B & Others – Leading counsel defending in a conspiracy to defraud the MOD at the Devonport submarine facility re-fit. Acquitted

R v G & Others – Leading counsel defending in a corruption case involving the MOD housing executive in Kent. Case stayed as an abuse of process

R v Drew & Others (“Silk and Lace”) unreported, December 2006 First instance decision by HHJ Rivlin regarding the meaning of “control” in this test case prosecution for controlling prostitutes subsequently affirmed in subsequent Court of Appeal decisions.

“He is a distinguished, charming jury advocate who has the ability to simplify and present the most complex case for the benefit of both your client and the jury. Charles puts the most nervous and apprehensive clients at ease with a calm and knowledgeable attitude. Charles’ persuasive arguments have saved numerous defendants their liberty.” (Legal 500, 2021)