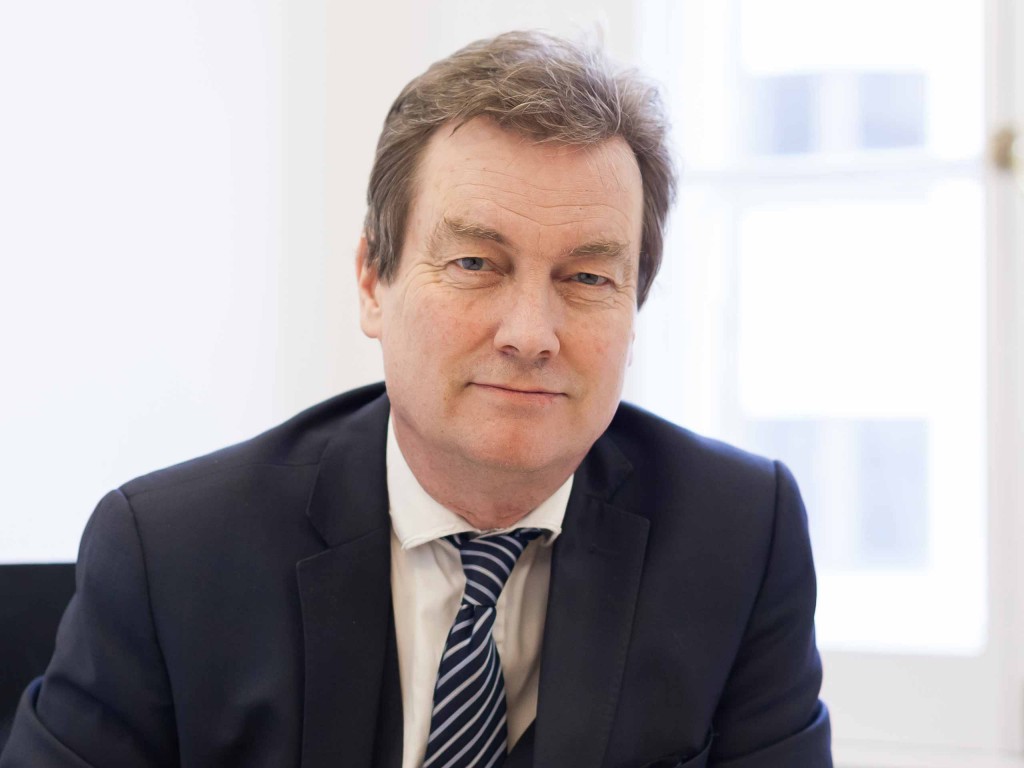 Francis defends and prosecutes cases at all levels, having broad experience across the spectrum of criminal law. His cases include: matters of dishonesty, ranging from theft to aggravated burglary and fraud; matters of public order, including violent disorder and riot; sexual offences including rape; offences of violence against the person, including grievous bodily harm and wounding; all types of drug offences, arson and criminal damage.

R v B and others – Defended ‘B’ on a charge of armed robbery. Convicted of robbery, but acquitted of possession of an imitation firearm. Sentence 4 years.
Reading Crown Court

R v EED – Appeal against conviction for historic rape. The Court ruled that evidence of an absent witness was improperly admitted pursuant to section 114 of the Criminal Justice Act 2003.
Court of Appeal

R v L – Acted for the defendant, who was charged with sexual assault. Neither the defendant nor the complainant was able to recall exactly what had occurred due to intoxication. The case raised the interesting issue of drunken consent.

R v L and Others – Acted for the one of four defendants charged with aggravated burglary and blackmail. The case concerned a group of men who had travelled to Kent to reclaim a debt. They were alleged to have held the two complainants at gunpoint in their own house for over half an hour.

R v M – The defendant was a serving soldier with the Princess of Wales’ Regiment. He was charged with importing cocaine which was secreted in the First Aid box in the back of his hire car. An unusual aspect of the trial was that his route from Paderborn in Germany to Calais had taken him via Amsterdam. His explanation that this was due to a malfunction by his Sat Nav was accepted by the jury.

R v L – Section 18 wounding. The defendant was charged with stabbing a man in the stomach during a fight. The jury accepted that he was acting in self defence – quite possibly because the complainant was a self-confessed drug dealer.

R v D and Others – Instructed by the CPS to prosecute a gang of teenage girls (17 were arrested, of whom 11 faced trial) who had committed eleven separate robberies within the space of three hours in Notting Hill.

R v B and T – The two defendants were charged with two counts of section 18 and three counts of attempted Section 18 OAPA (originally with five counts of attempted murder) after T had allegedly driven at a group of pedestrians deliberately running them over. The case was particularly interesting as the only evidence for the prosecution came from the back seat passenger in the defendants’ car, who was interviewed under caution as a suspect. He refused to give evidence at trial, saying that he could not remember anything that had occurred – his police interview was put before the jury as a previous inconsistent statement. The conviction of both defendants has been appealed and should be heard in the near future.

R v D [2001] 1 Cr App Rep 16 on the uses and abuses of Sections 23 and 26 of the Criminal Justice Act 1988, where a witness does not give evidence through fear. It is also authority on the need for judges to give reasons for their rulings.

DPP v G [1995] RTR 302, which was concerned with the lawfulness of taking blood and/or urine samples in a drink/drive case.