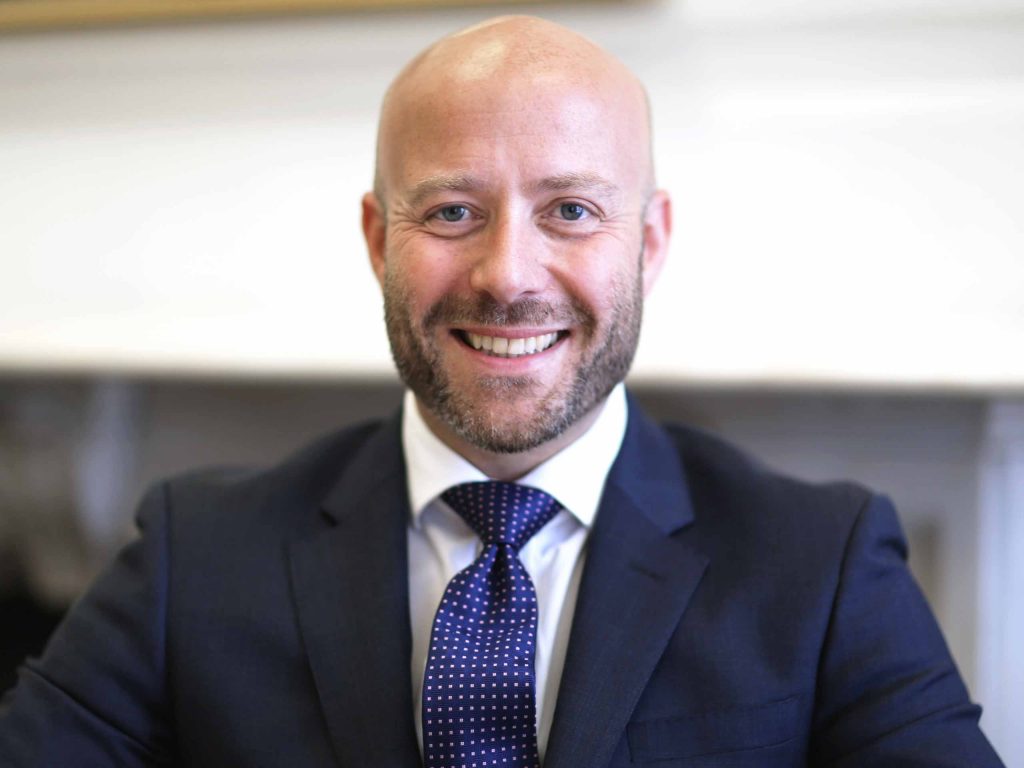 Michael has been a lawyer for 20 years, and is qualified as a barrister and as a solicitor. His practice has predominately been defence advocacy in the Crown Court and Court of Appeal, but as a grade 3 prosecutor he has also enjoyed prosecuting serious criminal cases. Michael has a reputation for being a charismatic yet robust advocate.

Michael has enjoyed an eclectic career in criminal law, from representing clients at the police station in the early hours of the morning, to conducting trials at the Central Criminal Court.

Having practised as a solicitor, and run his own Legal Aid Franchise, Michael truly appreciates the day to day pressures and realities of running a criminal firm. As such he is down to earth, approachable and always happy to provide over the phone advice and assistance to those who instruct him.

Over the last few years Michael has built a reputation for conducting cases of rape and serious sexual offences concerning adult and child complainants. Recent cases include:

As a litigator Michael has defended in many murder and serious violence cases. As an advocate he has been led in the following cases:

Michael has been instructed in a number of fraud cases including being led in a 10 week ‘boiler room’ trial at Southwark Crown Court. He recently successfully defended a doctor accused of multiple frauds in a 5 week trial at Guildford Crown Court. He cut his teeth working for the late Ralph Haeems on VAT carousel frauds.

Michael has represented many defendants charged with the full range of drug offences, including production, importation and conspiracy to supply.

Michael has been involved in a number of firearms cases. Recently he represented a man who imported two firearms from America. He made a successful dismissal argument in respect of all counts on the indictment.