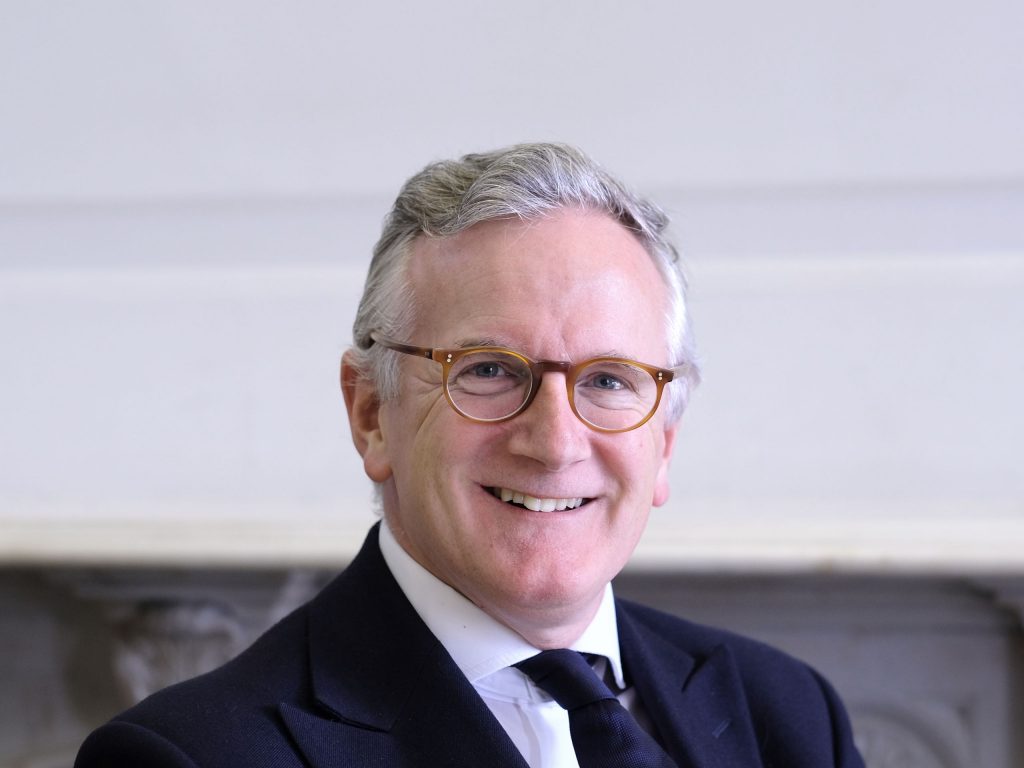 Alexander specialises in criminal law and has a very wide range of Crown Court experience both as defence and prosecuting counsel. He has a particular interest in sexual offences, drugs and crimes of violence. He is instructed in cases of murder, attempted murder and Section 18.

In addition to violence, Alexander has a proven record in successfully defending in allegations of complex fraud and he regularly prosecutes multi-handed trials, both on his own and as leading junior. He has experience of a variety of serious sexual crime having acted in rape cases, historic and recent sexual assaults -including those against children-, multi-handed sex cases and sensitive child cruelty cases.

Alexander has acted in a number of large drugs cases, including successfully defending in the largest cannabis importation in the history of the Metropolitan police.  He has successfully defended in conspiracies to supply class A drugs and regularly appears in multi-handed prosecutions arising out of covert test-purchase operations.

In addition to his publicly-funded practice, Alexander takes private cases and his commitment to achieving the best results for the lay client is absolute.  He is highly regarded both as a jury advocate and for the clarity of his legal submissions.

Alexander is now increasingly instructed as leading junior in two advocate cases, both for the defence and for the prosecution. His thorough preparation, his client care, his ready command of delicate and difficult issues and his jury-friendly courtroom manner combine to make him counsel of choice for professional clients throughout London and the south east, whether they be defence or prosecution solicitors.