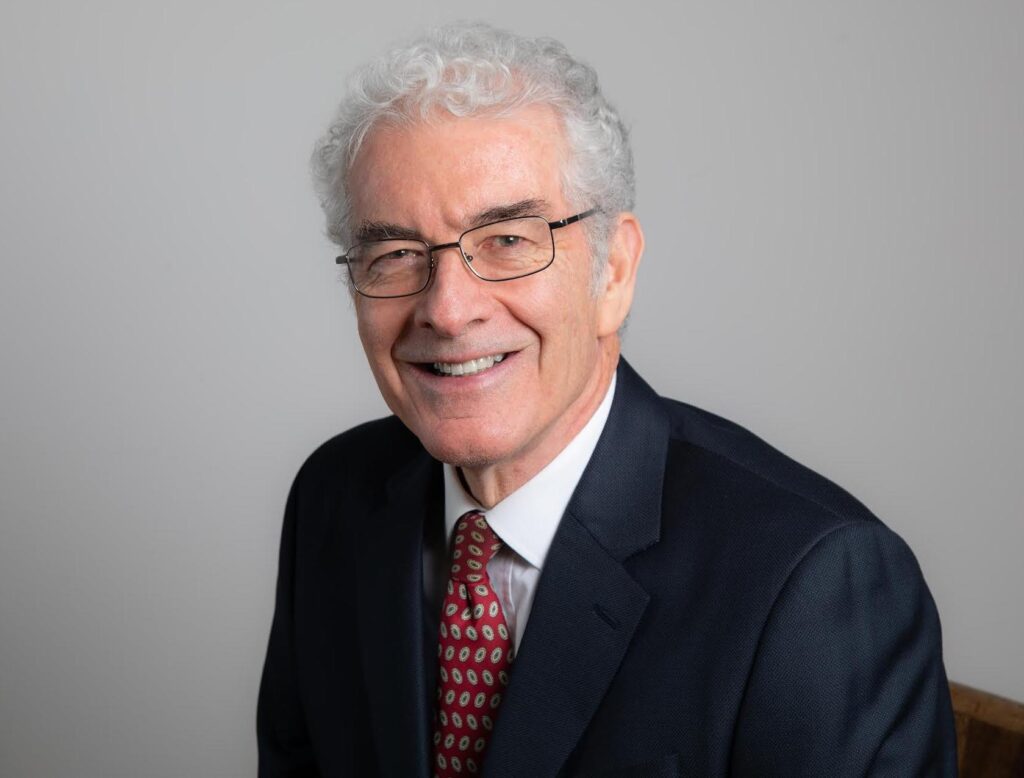 Rory Field has wide experience in case strategy and criminal advocacy in complex international crime, at the highest level.  Called in 1980, he practised on the South Eastern Circuit from 1989-1999.  He focused on heavy crime, both defence and prosecution.  He often led in more serious cases and was counsel approved to prosecute by the Serious Fraud Office.

After undertaking substantial international Human Rights work, he was appointed Treasurer of the Bar Human Rights Committee of England and Wales (1998-1999) and then invited to serve as Director of Public Prosecutions (DPP) of Belize.  While in Belize (1999-2001), he prosecuted numerous firearm related murders and serious drug cases in front of juries, in the Belize Court of Appeal and in the Judicial Committee of the Privy Council in London.

After a short return to the Bar in London (2002-2003), in which he commenced a niche in defending or prosecuting serious crime within prisons, including mutiny and attempted murder, he was invited by the Foreign and Commonwealth Office to be Legal Adviser on Organised Crime in Serbia and Montenegro (2003-2007).  He gained wide experience in and understanding of organised crime, witness protection, cybercrime, seizure and confiscation of assets and money laundering and maintains strong contacts in Central and Eastern Europe.

He was then appointed DPP of Bermuda (2007-2016), a major financial centre and while there prosecuted numerous extremely serious or complex cases in front of juries, the Bermuda Court of Appeal and in the Judicial Committee of the Privy Council, including many murders and very large drug trafficking cases (one case being importation of US$48.5million of cocaine and firearms by a member of a Latvian organised crime gang).  He oversaw and strategically managed cases of high-level political corruption and money laundering, including a US$ 2.5 billion money laundering, involving authorities in numerous other jurisdictions.

While in Bermuda, Rory was elected Vice President of the International Association of Prosecutors and gained particular understanding of legal cooperation and assistance in North America and the Caribbean, making a wide range of contacts worldwide, at the level of DPP or Attorney General.  He was appointed to the executive board of the Global Prosecutors E-Crime Network and maintains a strong interest in crime around new technologies.

More recently Rory oversaw the use of criminal powers by the UKs Competition and Mergers regulator (the Competition and Markets Authority).  He qualified as a Civil and Commercial Mediator in 2015 and as an International Commercial Arbitrator in 2020. He contributes to legal journals and most recently contributed a chapter to an academic book on the insufficiently studied issue of crime and the elderly (as victims and perpetrators).