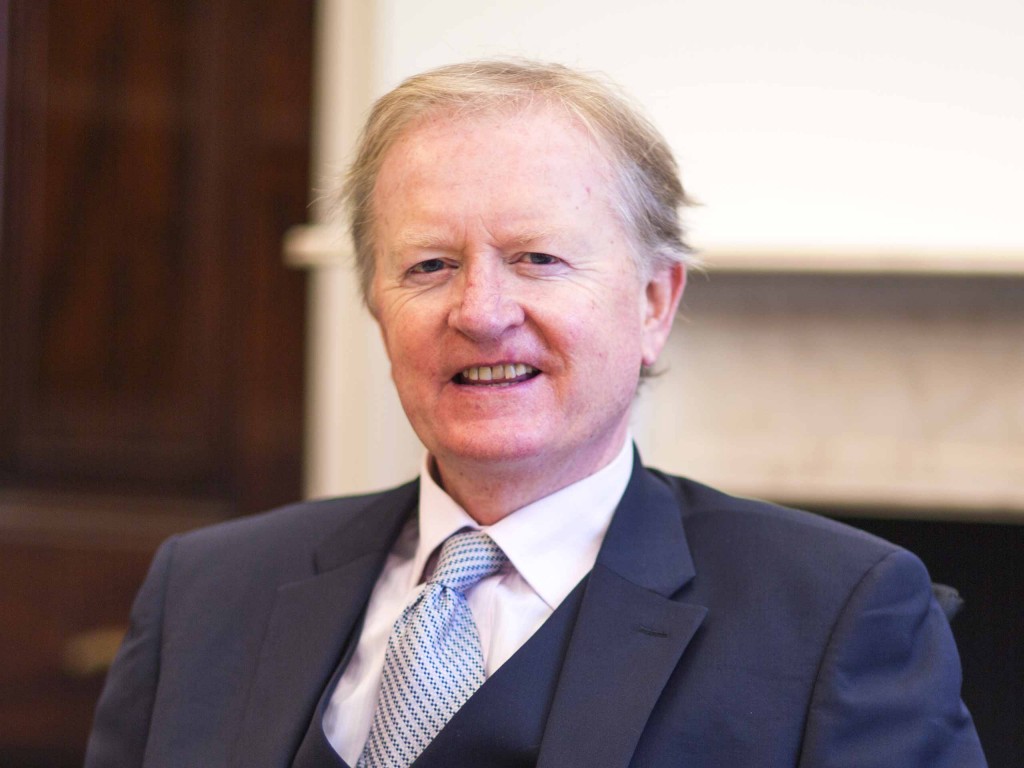 Peter has been practising criminal law all his professional life, specialising in serious prosecutions across the entire spectrum. He is a Grade 3 level prosecutor. He has many years’ experience in dealing with complex drug conspiracies involving multiple defendants.

He is particularly experienced in fraud cases and recently prosecuted a case involving stock broking fraud. He has vast experience in dealing with a wide range of expert evidence and excels at presenting complex legal arguments in a cogent and coherent manner.

Other areas of experience include serious offences of violence, armed robberies and extended confiscation proceedings.

Peter also has a defence practice, defending recently in cases of domestic violence and immigration offences. He is well able to deal with vulnerable defendants and is known for being able to put even the most nervous defendant at ease.

Prosecuting a well known criminal gang member at Kingston Crown Court who went in to a crowded public house and sprayed sulphuric acid in to the faces of a number of (innocent) members of the public as well as at his intended victim. Most of those injured received lifelong injuries and were too traumatised and fearful to give evidence, making it a particularly difficult case to prosecute.

Prosecuting a teacher at Harrow Crown Court for sexually assaulting a 10-year old boy over an extended period of time. The boy was totally blind and gave evidence via a live link, which called for particularly sensitive handling.

Leading in the prosecution at Snaresbrook Crown Court of a case which (at the time) was the largest heroin conspiracy in the UK in a trial which lasted many months.

Peter has been led in several murder trials at the Central Criminal Court and has prosecuted cases of attempted murder.

Peter has prosecuted several death by dangerous driving cases. One recent case of dangerous driving received widespread media coverage when a lorry laden with railway rails sliced through the top deck of a crowded double-decker bus in rush hour London, causing the bus to then topple over on its side with all the passengers still inside. Expert evidence called on both sides.