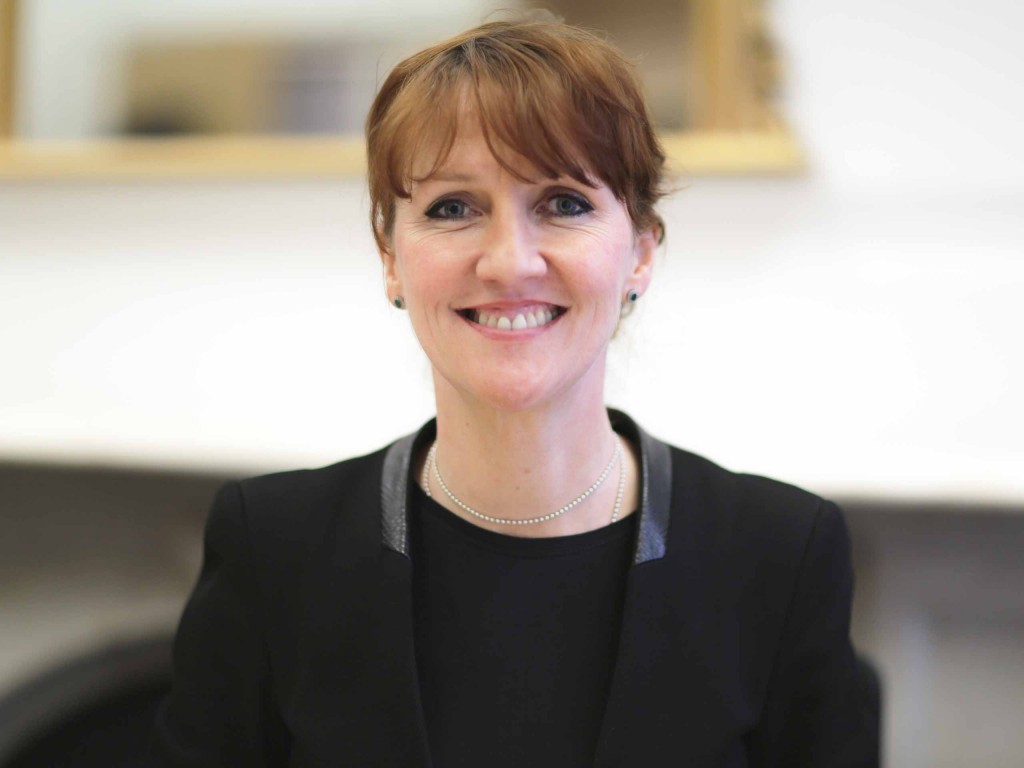 Siobhan has experience in the conduct of high profile complex cases including violence, sexual offences, drugs and fraud. She is regularly instructed in London and South East. Siobhan has substantial experience in sensitive cases with a calm and level headed approach.

Siobhan has a strong and thriving practice exclusively in Criminal Law. She been prosecuting and defending for 17 years. She is a Grade 3 Panel Advocate on the Rape list. The defence work she is instructed on is the equivalent to grade 4 level. She has substantial experience in sensitive cases with a calm and level headed approach.

Siobhan has experience in the conduct of high profile complex cases including violence, sexual offences, drugs and fraud. She is regularly instructed in London and the South East.

Over the years she has been regularly instructed in cases involving highly vulnerable witnesses and defendants. She was recently instructed to defend an attempted murder. The complainant had been strangled to the point of unconsciousness and then stabbed 38 times. The trial involved the use of intermediaries and attracted national media interest.

As a Rape Panel Advocate she has been instructed in many cases involving multiple complainants of all ages alleging multiple offences, both recent and historic. She has successfully prosecuted multiple defendants on an indictment containing 17 counts. She also successfully defended a man charged with 16 counts of Rape against 2 complainants.

Siobhan has the ability to cut through the legal jargon and put her clients at ease.

R v McClaren – 16 counts of Rape and Threats to Kill

R v Payne & Others – Conspiracy to Supply Class A Drugs

R v Drake & Others – Led Junior in a Fraud on Aviva

R v Williams & Others – Conspiracy to Commit Cash in Transit

Inns of Court School of Law.