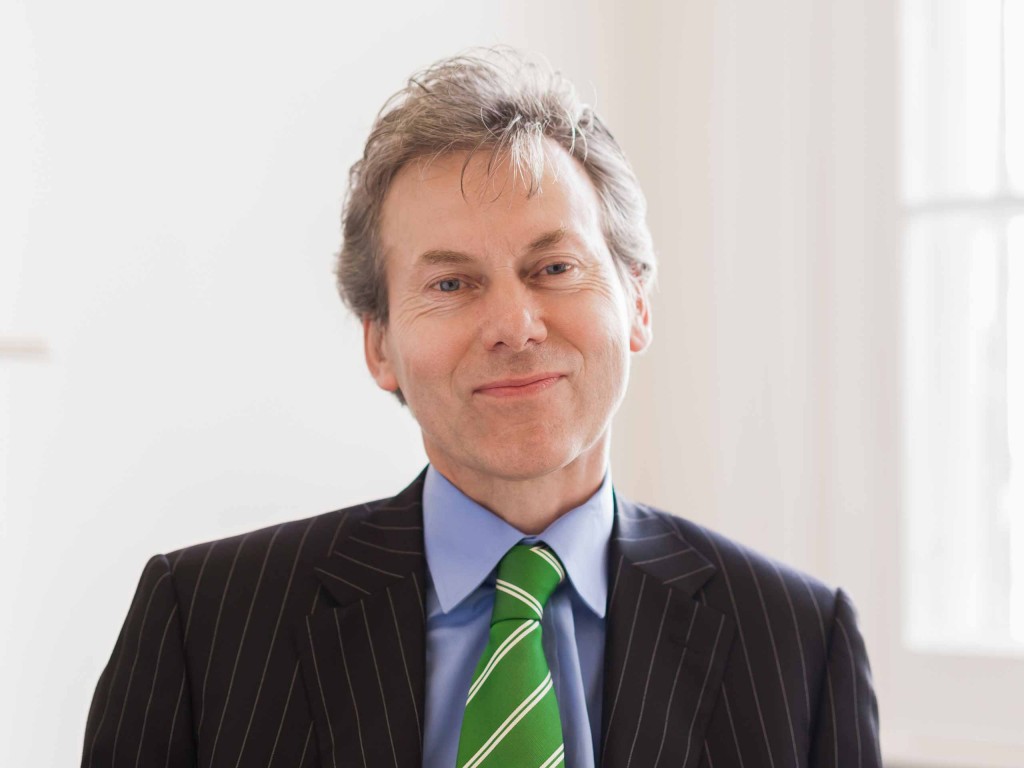 Tim Banks has over 30 years’ experience, having prosecuted and defended in a wide variety of serious cases. During the last ten years he has specialised in defence work. He has acted, both in London and across the country, in cases of murder, manslaughter, kidnapping, rape, sexual offences, serious drug offences, armed robbery, blackmail and fraud. Tim is also qualified to undertake Public Access work.

R v W – Successfully defended in a serious case alleging conspiracy to supply Class A drugs (2 kilos of cocaine). Despite the strength of the evidence, the jury returned a Not Guilty verdict. May 2015, Kingston Crown Court.

R v O – Tim obtained a favourable verdict in a complicated fraud against a casino. The defendant was an employee of a well-known casino and had allegedly conspired with a fellow employee and a customer to defraud the casino. April 2015, Southwark Crown Court.

R v T – Defended in a fraud against the Royal Albert Hall. A submission of no case to answer was allowed. December 2014, Isleworth Crown Court.

R v Y – Defended a man alleged to have been a gang member. A large quantity of firearms had been hidden on ‘waste land’ which was said to be a part of the gang members’ territory. The defendant was the only person to be acquitted of the firearms offences. October 2014, Harrow Crown Court.

R v S – Successfully defended a senior prison officer charged with two separate assaults on a prisoner. The defendant was also charged with conspiracy to pervert the course of justice. He was said to have influenced junior officers to falsify important paperwork in order to cover his tracks. The case involved detailed cross-examination of a fellow prison officer. Found Not Guilty on all counts. February 2014, Oxford Crown Court.

R v Lambe – Leading counsel for the defence in a serious and complicated conspiracy to commit arson.  D was acquitted of the M1 Arson – an allegation of causing £4.5 million in damage to the M1 motorway.  See The Guardian, 4 April 2012.

R v S – Instructed for the defence in a substantial conspiracy to convey prohibited articles into prison.  One of the defendants in the conspiracy was a solicitor.

R v O – Instructed to defend a carer charged with various sexual offences against mentally disordered patients.  Tim’s client was the only defendant to be acquitted.

R v N C – Represented a defendant charged with a series of armed robberies who had previously escaped from prison in order to commit these offences.  See Thames Valley Police – News, 22 December 2009.

R v R G – Represented one of the main defendants in a case that involved a large scale conspiracy to supply Class A drugs.

R v L P – Represented a defendant in a five-handed conspiracy to commit burglary. This was a serious and complicated case involving stolen goods in excess of £1 million.

R v EP – Represented one of seventeen defendants all charged with a series of customer impersonation frauds. The total value of the fraud was £4 million and the defendant was an employee of a bank. Southwark Crown Court.

R v W – Instructed as leading junior for the defence in a case of murder.

R v A – Instructed to represent a defendant on a charge of attempted murder. The case involved a brutal attack on a Nepalese youth.

R v B – Represented the main defendant in a conspiracy to import a large quantity of firearms, silencers and ammunition into the UK.

R v S – Defended a man charged with twenty others in a substantial case of conspiracy to supply Class A drugs. The police operation involved targeting the major drug dealers in a number of towns in Surrey.

R v M – Defended in a “gang rape” case.  Tim’s client was the only defendant acquitted.

R v Z – Represented a man accused of a large number of robberies on Securicor vehicles.

R v N – Defended in a murder trial. The case involved the issue of whether a conviction in a foreign jurisdiction (attempted murder in Lithuania) was admissible.

R v P – P, a female member of the military was accused of sexual assault against another female soldier, and former friend. The case is the seventh defence trial Tim has conducted at the Court Martial Centre in Sennelager, Germany. He has never lost a Court Martial trial. An interesting case factually, the complainant, a married woman had reported her fantasies about lesbian relationships. She also requested, before the allegation took place, to visit a strip club and swingers club, before returning with P to share a bedroom, by pre-arrangement at a mutual friends home. She later accused P of sexual assault. July 2016 Sennelager.

R v MT – Tim Banks secured the acquittal of his client, MT. MT was charged with the attempted murder of his former mistress after she poured a glass of wine over his head in a pub. Twenty minutes later MT was said to have driven his car at the lone female causing catastrophic injuries. Several other customers witnessed the event. The jury at Isleworth Crown Court acquitted MT of attempted murder.

R v RS – Successful defence of RS, a wealthy 79 year old man faced with historical sexual offences. His stepdaughter and stepson accused him of systematically abusing them over a 3 year period when they were children. The stepson also accused him of attempted buggery.

R v Cpl M – Successfully defended a Corporal charged with assaulting a private. This case was the sixth defence trial Tim has conducted at the Court Martial Centre in Germany.

R v AT – Defended an employee of ‘Travelodge’ who was charged with sexual assault on a customer. Not Guilty verdict. March 2016, Kingston Crown Court.

R v SD – Obtained a Not Guilty verdict for a Santander bank manager charged with fraud. The case involved a “cut-throat” defence with a fellow employee of the same bank. February 2016, Central Criminal Court.

R v EL – Defended in a rape case. D was alleged to have raped his ex-wife. Following cross-examination of the complainant the trial had to be aborted in order for some of her evidence to be checked. Once this was done, it was established that the evidence of the complainant could not be relied upon. The prosecution eventually offered no evidence. January 2016, Snaresbrook Crown Court.

Represented a defendant charged with manslaughter. The defendant had with consent injected heroin into the victim. The case involved difficult and unusual issues of law.

Instructed to represent a woman who was charged with the murder of her husband. The defendant was alleged to have counselled and procured her son to commit the offence.

Instructed to represent a defendant charged with arson. Originally he had been charged with drink driving. The defendant was accused of setting fire to the laboratory in which his blood sample was stored.

Represented a Turkish defendant charged with a substantial conspiracy to supply heroin to the value of £1 million pounds. The trial ran for some nine weeks.

Instructed as leading defence junior in a trial which involved a series of professionally-planned armed robberies of post offices and jewellers.

Instructed as leading defence junior to represent a German national charged with conspiracy to supply heroin. The case was both extensive and complex and involved difficult tactical issues. The trial lasted approximately seven weeks.