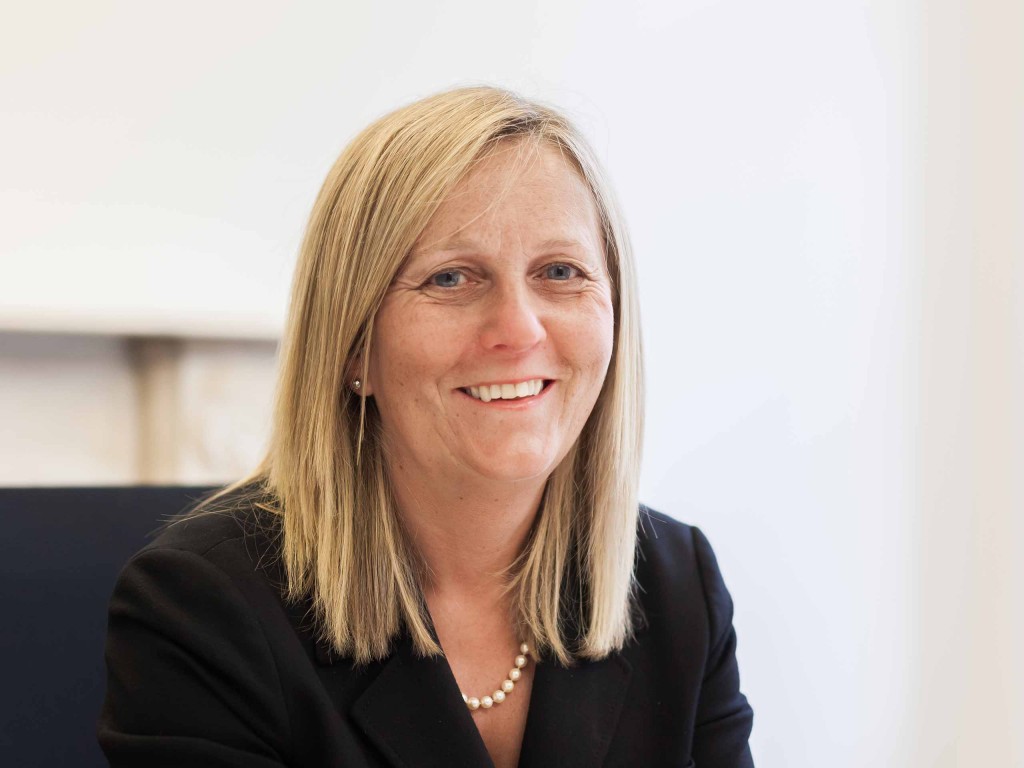 Nicola Merrick is a criminal law specialist with extensive experience as leading counsel both defending and prosecuting in serious and high profile cases. She is a formidable advocate with exceptional skills at handling vulnerable defendants and witnesses. She is appointed to the Crown Prosecution Service Advocates Panel at Grade 4.

Nicola has developed a leading junior practice in very serious sexual offences. She has considerable experience of cases in which the factual background is highly sensitive, calling for specialist advocacy skills. She has worked extensively in cases involving juveniles, including defending autistic and mentally impaired children and has conducted trials involving witnesses suffering from a range of serious mental and physical disabilities, most recently including a deaf complainant and deaf and mute witnesses.

R v C – Defending a 17 year old girl, charged with possession of a firearm with intent to endanger life. Following trial, a not guilty verdict was secured.

R v H – Defending in a multi handed trial involving several armed robberies, in which a JCB was used to pull ATM’s out of the wall.

R v L – Nicola secured the acquittal of a young man charged with rape and the sexual assault of his older sister, in respect of allegations ranging over a 10 year period.

R v M – Securing the conviction of a man charged with the rape and torture of the 12 year old daughter of his partner, whom he believed to have been “possessed by evil spirits.”

Operation Ninjask – Nicola (led by David Aaronberg QC) secured the convictions of all 17 defendants involved in a drugs conspiracy involving 100kgs of cocaine.

R v D – Representing the main conspirator in the largest cannabis production case ever to be brought, involving 13 cannabis factories all over London and the South East.

R v S & Others – A multi handed gang related murder – Operation Trident. The victim was slashed with a sword then shot dead because he refused to buy a local gang leader a drink.

R v P – Murder of an elderly couple in their home as part of a drugs turf war.

R v A & M – A Gangland murder in a top London hotel following a drug feud.

R v M – The mercy killing/assisted suicide by a devoted husband of a wife suffering from multiple sclerosis.

R v N – a ‘shaken baby’ syndrome case involving the death of a 1 year old child who had been left in the care of his nanny.

R v A – The murder of a young prostitute in King’s Cross. The defendant had a history of violence towards women. This was one of the first cases involving an application made by the prosecution to introduce into evidence the defendant’s bad character.

R v P – A street murder of the former partner of a young woman by her new boyfriend.

R v T – (Operation Trident) Murder and mutilation of a drugs courier by his superiors.

R v H & P – The attempted murder of the defendant’s estranged wife and her new boyfriend.

R v H – The defendant drove at a police officer throwing him onto the roof of the vehicle. The officer was carried on the roof for over a mile before he fell, sustaining serious injury.