Beth’s client, SM, was accused of wilfully ill-treating her young son over a period of 7 years by beating him with various implements such as belts and wooden spoons. The allegations came to light when he ran back to the safety of his school in the Summer of 2014 and reported that she had repeatedly hit him so hard around the head that he was dizzy.

Both she and Ruth’s client, AM, were alleged to have wilfully failed to take the child to the hospital when he suffered a broken bone.

Following several months on police bail and a year on court bail the pair were acquitted on all counts by a jury at Woolwich Crown Court. 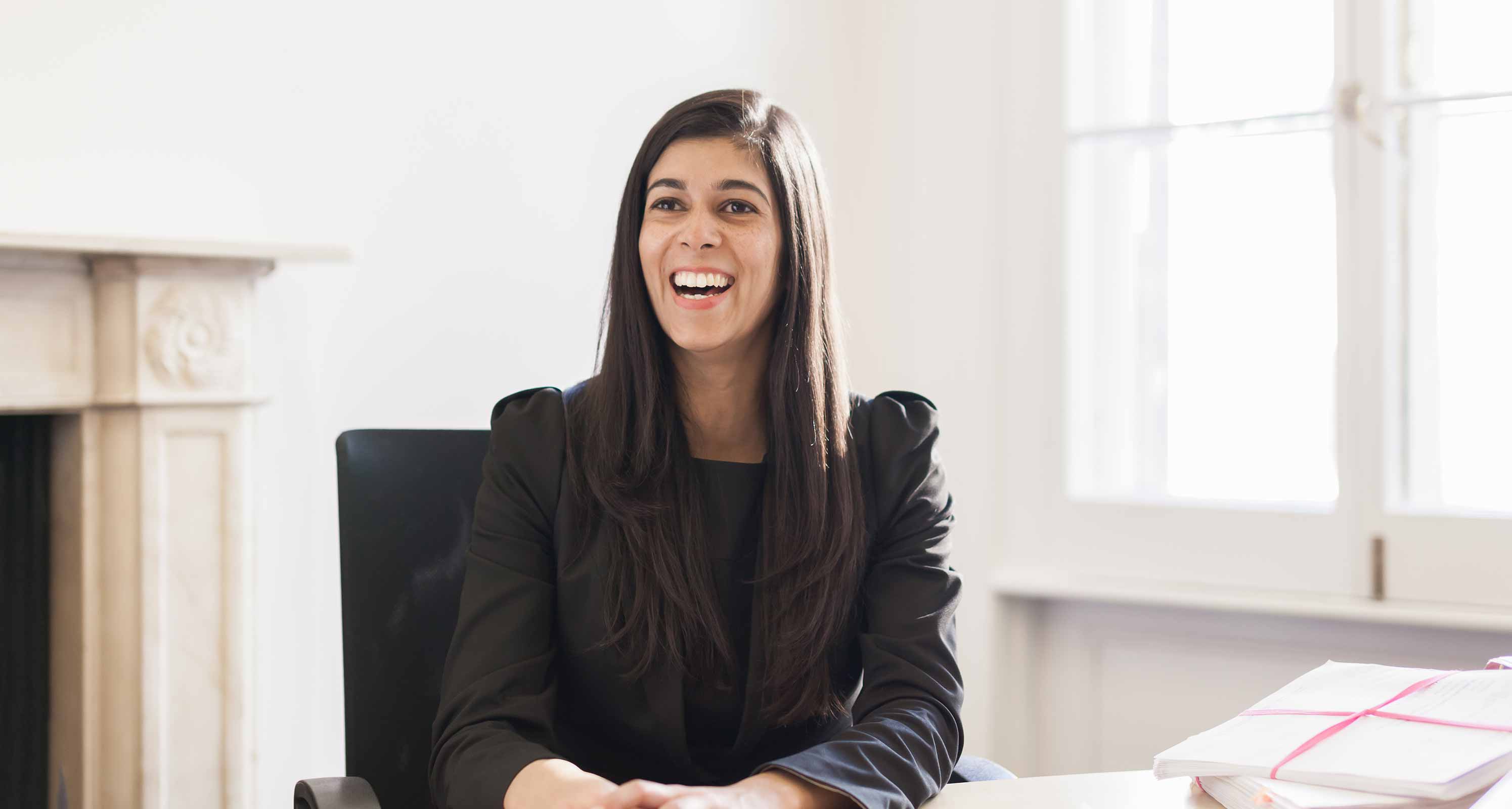