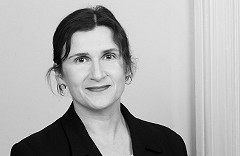 Clare Dowse‘s client was acquitted on the direction of the trial judge at a trial at Aylesbury Crown Court last week, after her cross-examination of the Crown’s key witness caused the trial to collapse.

The Defendant was charged with violent disorder after an incident at HMYOI Aylesbury in 2018 in which an inmate suffered serious injuries. The Defendant’s case was that he had been wrongly identified by prison staff present at the incident as one of the perpetrators of the violence.

After cross-examination of the first witness, a prison officer, the Crown reviewed its position and offered no further evidence, causing the judge to direct the jury to acquit the Defendant.