The monies seized by Surrey Police under the Proceeds of Crime Act 2002 were found stored in a shoe box in her client’s bedroom, mainly in denominations of £50 notes. The Prosecution alleged this cash represented the proceeds of drug dealing and for further use in criminal activity but the Court found there was no such evidence and ordered it be returned to her client, in full.

Helen was instructed by the Castle Partnership Solicitors 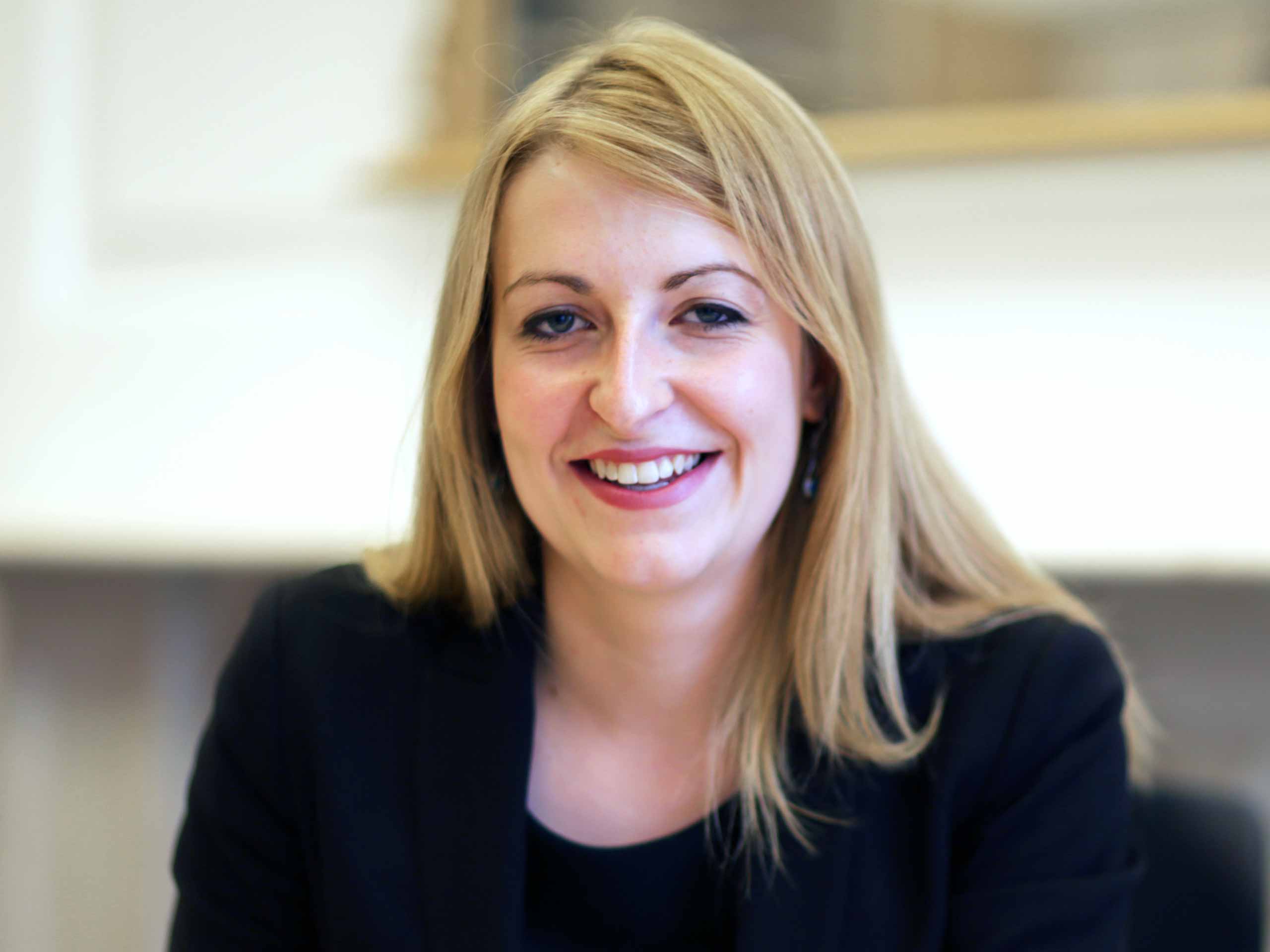