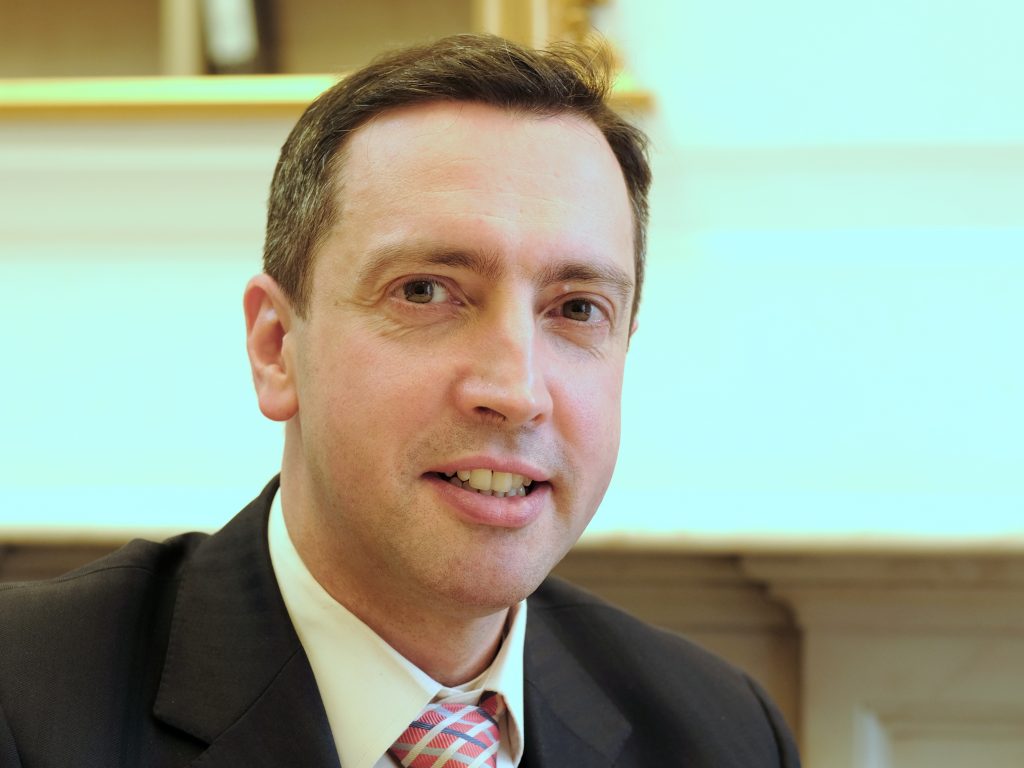 Robert is a specialist criminal advocate. He is instructed as leading junior and in cases against silks. His cases often appear in the national press. His expertise and advice is sought on Police operations before charge. He is experienced in dealing with complex cases, intelligence led Police investigations, RIPA regulated activity, and cases that depend entirely upon circumstantial evidence.

When defending, Robert has represented people from all parts of society including politicians, blue chip companies, and the mentally ill. He has dealt with cases referred from the Criminal Cases Review Commission and been successful on appeal in such cases.

Robert is a Grade 4 prosecutor for the CPS and a Rape Panel advocate. He is experienced in cases that involve NCA, SO15, SO19, Trident, Flying Squad, Sapphire (and their complex case division), shootings and organized crime networks. He is on the Serious Crime Panel at Grade 3.

Robert is currently instructed in a number of Police Operations that have yet to conclude at trial.

Operation Ara – attempted murder of four young men. Several of the victims refused to co-operate with Police and remained unidentified on the indictment. Tried at the Central Criminal Court. Prosecuted to conviction. For press report, see here.

R v Shinohara – attempted murder of a stranger at a tube station. This case received national media coverage. After the first day of trial it was the lead story on ITV’s 6 o clock news. For press report, see here.

R v Vu – rape of a child under 13. Prosecuted through trial to conviction. 20-year sentence.

R v Seals – end of relationship rape, where complainant was unaware she had been raped. She reported him to the police for fraud on another. Prosecuted through trial to conviction. Defence appealed as to use of fraud convictions in rape trial. Robert appeared in Court of Appeal. Convictions upheld.

R v F – incest by brain damaged defendant resulting in the birth of a baby with genetic defects. Prosecuted to conviction. 13-year sentence.

R v Smith (aka Derber) – Rape (by a stranger). Robert defended in an allegation of rape by a lay client already subject to a hospital order.

R v Gill & others – large-scale supply of MDMA in powder form, two of the defendants were represented by QCs. Prosecuted to convictions on all counts. Sentences ranged from 7 to 13 years 6 months.

Operation Fisheagle – Robert defended one of 14 defendants accused of controlling and supervising significant dealers in the conspiracy. Witness Anonymity order successfully opposed. Acquittal on two out of nine counts with clear covert footage.

R v Ezekude & others – Large-scale cocaine importations. Robert defended the principal defendant who was accused of organising and running ‘couriers’ bringing cocaine into the UK on a regular basis.

Operation Wheelwright – Robert prosecuted a threats to kill case for SO15 (the Metropolitan Police’s Counter-Terrorism and Terrorism Command).

R v Syla & others – gang related kidnap. Victim was kidnapped in the mistaken belief he belonged to a rival gang. Victim refused to co-operate with the prosecution at trial. Prosecuted through trial to conviction.

R v Gulwell & others – Kidnap & s.18 GBH (amputation of a thumb in a drugs dispute). Robert represented the lead defendant.

Operation Ataixo – The only successful prosecution from Newham’s ‘Summer of Shootings’ in 2017. Bail tag data used to locate and track those involved. Robert prosecuted, a QC defended. 10-year 9-month sentence.

R v A – possessing an imitation firearm with intent. SO19 officers shot the defendant twice after he pointed the gun at them. Sensitive handling required. Robert prosecuted.

Operation Steric – Robert defended a manager in a Fraud by staff employed by A4e. For press report, see here.

R v Marunovas – Money laundering – Successful defence of man who received thousands of pounds in his bank account from an Internet fraud.

Operation Tabari – A series of ‘cash in transit’ robberies in South London. Circumstantial evidence including cell site and CCTV. Prosecuted to conviction.

R v Ahmed – Robbery with an imitation firearm. Prosecuted through trial to conviction.

R v B & others – 18 counts plus related offences. Robert prosecuted to conviction.

Other cases of interest

R v Anderson & another – Illegal disposal of industrial waste. Robert was junior in a case reported (in the press) as being the largest conspiracy of such a type in London.

R v A – Robbery. Successful defence of man who accepted in interview punching the victim in the face while demanding money. Expert with no expert of his own. Prosecuted through trial to conviction.

Before coming to the bar, Robert worked at Hickman & Rose Solicitors dealing with criminal cases. Following that, he was a lawyer for Herbert Smith and Norton Rose Solicitors, working in their commercial litigation departments on trials involving multinational corporations, international trust funds, and city traders.

Robert’s interests include family, fitness and crosswords. Between 2001 and 2002 Robert helped set up his local law centre and was its Treasurer.