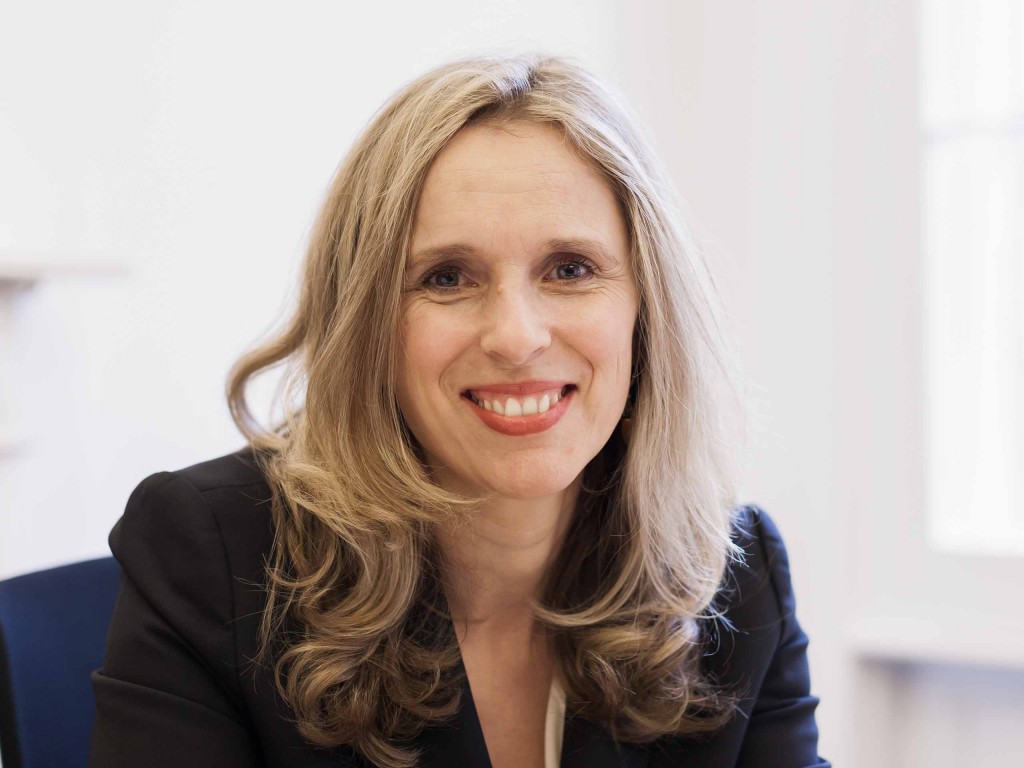 Kathryn is a very popular member of the Bar, known for her tactical judgement and fearless cross examination when defending, and her fairness and professionalism when prosecuting. She has an easy, calm manner with clients and her advocacy has been described as skillful and eloquent by colleagues and the judiciary. She is really accessible for juries and her closing speeches always make juries sit up and listen.

As a Grade 3 rape prosecutor Kathryn has wide experience in prosecuting sexual offences and regularly advises both the defence and prosecution pre-charge. She also has an appellate practice.

In her defence work she specialises in difficult trials involving historic sexual allegations, sexual abuse, familial rape, indecent images and sexual grooming. As a result, she is experienced in dealing with complex disclosure involving schools, local authorities and social services as well as issues of capacity and fitness to plead.

She is trained in the questioning of vulnerable witnesses and is one of chambers’ lead facilitators in training others in this important area. She is frequently instructed in such cases where she negotiates with intermediaries on proposed cross-examination.

Kathryn has appeared in high value frauds as both a prosecutor and defence advocate. She has advised in and conducted a number of high value confiscation hearings for the defence and prosecution as well as in trials involving boiler rooms frauds, misconduct in public office and banking frauds.

As well as those specialist areas Kathryn has a thriving practice in a wide range of other offences, appearing on both sides in cases involving murder, drugs, dishonesty, benefit fraud and serious violence.

She has also acted as a specialist advocate at parole hearings where she has succeeded in persuading panels to recommend re-categorisation or early release.

R v HH – (2010) – Operation Retriever. She successfully defended one of those charged in Operation Retriever with grooming young and vulnerable girls in Derby and committing serious sexual offences against them. This was one of the biggest and most extensive sexual grooming investigations in the UK at that time [Defending]

R v RDV – Teacher who pleaded Guilty to sexual activity with pupils at a Scottish boarding school. This involved advising on abuse of process, jurisdiction as well as on sentence in a complex case. The sentence was also argued by her in the Court of Appeal [Defending]

R v P – (2015) Successful prosecution of a man who had sexually abused all four of his natural daughters over nearly 20 years.

R v Fani-Kayode – (2017) Representing a 90 year old man with Alzheimer’s charged with the historic rape of his daughter.

R v LM – (2018) Historic rape of step-daughter. Length of sentence and totality successfully argued in the Court of Appeal.

R v Read – (2018) Guilty plea to cyber-crime blackmail. She also argued the sentence in the Court of Appeal [Defending]