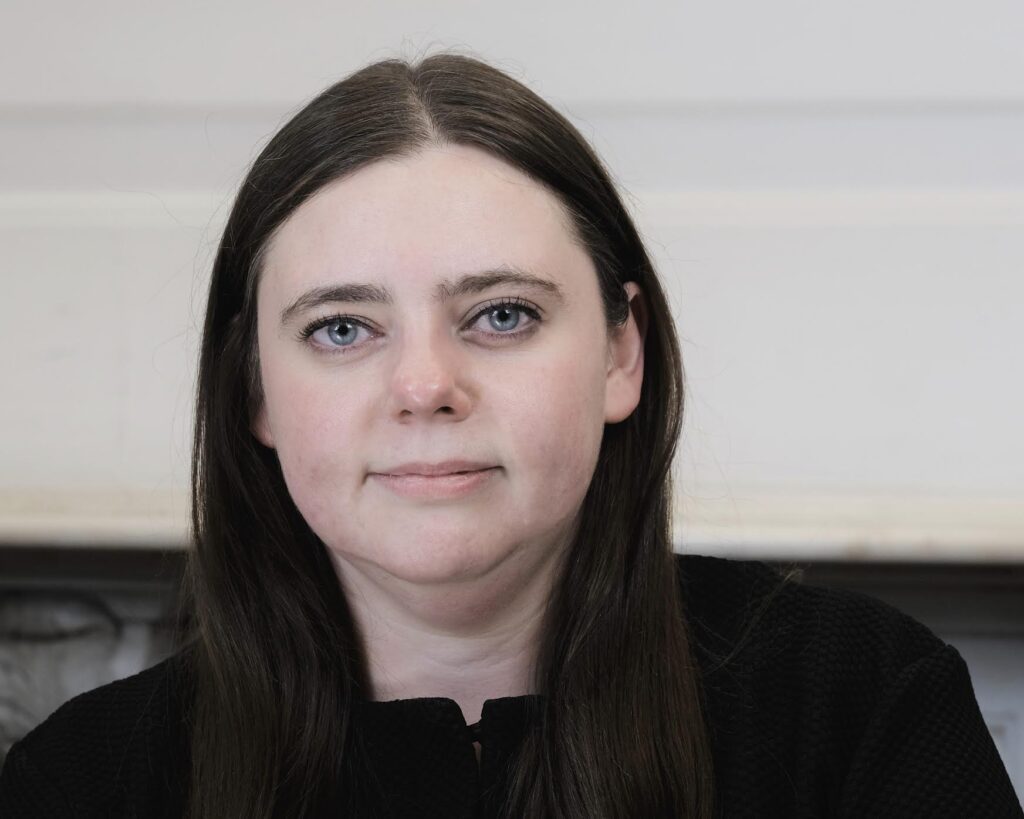 Gabriella has a busy practice both defending and prosecuting in the Magistrates’ Court and the Crown Court in all areas of crime.

Gabriella has a busy practice both defending and prosecuting in the Magistrates’ Court and the Crown Court in all areas of crime. Gabriella is known for representing her clients fearlessly and has excellent client care skills. She has the ability to quickly create rapport with her clients and solicitors have commented that they are “impressed by her results” and her “ability to perform excellent working relationships with clients, some of which have been difficult”.

Gabriella has the ability to bring a client’s case to life resulting in excellent outcomes, one firm of solicitors noted “she has often surprised both myself and my colleagues with some of the results she has achieved.” Gabriella has also gained significant experience defending clients in the Youth Court.

Gabriella has represented clients in applications for Restraining Orders and Sexual Harm Prevention Orders. She has a sound grasp of the law under the Proceeds of Crime Act 2002 and has acted in applications for cash forfeiture and account freezing orders. Gabriella accepts instructions in civil recovery and POCA proceedings.

Gabriella has experience in dealing with all Road Traffic cases and TFL licence appeals.

Gabriella is a Grade 1 Advocate for the CPS and has significant experience of prosecuting trials in the Magistrates’ Court and in the Youth Court. Gabriella also represents the prosecution in the Crown Court.

R v BC – successfully secured an acquittal after trial in the Crown Court of a client charged with three counts of ABH.

R v PS (a youth) – drafted detailed representations arguing that it was not in the public interest to continue with the prosecution against a youth client which resulted in the proceedings being discontinued.

R v EG (2021) – client of good character charged with attempted burglarly was acquitted after trial in the Crown Court.

R v B (2021) – defendant pleaded guilty to seven counts of possession with intent to supply Class A drugs. Through focussed mitigation addressing the limited scope of the offending and the steps the defendant had taken to change his life the client was sentenced to a suspended sentence.

R v H (2021) – successfully secured the acquittal after trial of a youth client charged with assault.

R v B (2021) –secured an acquittal after a trial of a woman of good character charged with assault and public order offences.

R v S (2021) – successfully obtained bail for a client who had breached his bail conditions for contacting the complainant on numerous occasions, the client was arrested for a second breach of bail and further submissions were made persuading the court to grant bail again.

R v SS (2021) – client acquitted after the prosecution offered no evidence. Written requests for disclosure were made. Despite the prosecution not having complied with disclosure at the date of trial an application to adjourn was made, Gabriella successfully opposed an adjournment resulting in the CPS offering no evidence.

R v M (2021)- obtained a conditional discharge for a client who pleaded guilty to possession of 13 wraps of cocaine with submissions tailored to the defendant’s particular vulnerabilities.

R v F (2020) – client was acquitted after trial of two charges of assault by beating and convicted of one charge of common assault, client sentenced to a community order.

R v A Youth (2020) – successful prosecution of an attempted knife point robbery of in the Youth Court.