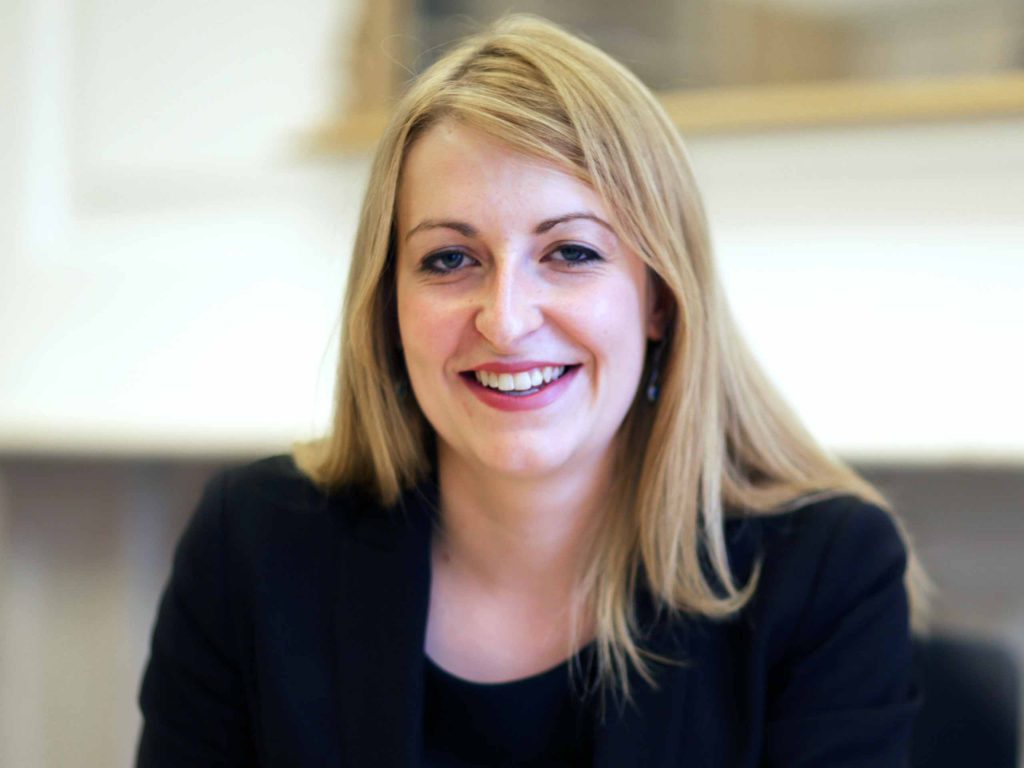 Helen’s reputation as an advocate who articulates her knowledge of the law with a passion for fearlessly representing her clients, has led to her being instructed in all areas of criminal law, including drugs offences, dishonesty offences and offences of violence.

Helen is experienced in handling vulnerable individuals as either witnesses or clients, including young offenders, addressing their needs in a sensitive yet robust manner.

Helen takes a particular interest in fraud and confiscation proceedings, which is complemented by her experience of the Financial Conduct Authority, following a secondment in 2018. Helen was instructed as reviewing counsel for a case involving a multinational pension company, considering issues of disclosure, legal professional privilege and communications between the FCA and the company at an earlier stage in the proceedings.

The cases Helen is instructed in for confiscation proceedings often involve substantial sums of money and are complicated by features such as interests of third parties or cross-jurisdictional issues.

Helen is a member of the SFO Disclosure Panel.

R v F (2019) – Instructed to represent a youth charged with inciting a child (6 years’ old) to engage in sexual activity. The case involves an intermediary and pre-prepared cross-examination. )(Youth Court)

R v L (2018-19) – Instructed on behalf of a defendant charged with offences pertaining to laundering money, as part of a multi-handed prosecution by the Trading Standards. There were further jurisdictional matters which were impacting on the defendant’s ability to travel. Following detailed written representations, the Crown were persuaded to drop the proceedings against the defendant, despite her never attending in person.

R v F (2019) – Acquittal of a defendant charged with robbery, following a successful application under section 78 PACE 1984 to exclude the positive identification of the defendant, on the basis of a breach of PACE Code D. (Derby Crown Court)

R v W (2019) – Acquittal of a vulnerable defendant, charged with aggravated vehicle-taking. The defence advanced was one of duress. (Harrow Crown Court)

R v C (2019) – Acquittal of a defendant charged with participating in a distraction burglary of an elderly couple. (Basildon Crown Court)

R v W (2018) – Successful prosecution of a defendant charged with robbing a vulnerable individual at knifepoint on three occasions. The Complainant had highly complex needs and was assisted by an intermediary. The defendant received eight years’ imprisonment. (Kingston Crown Court)

R v B (2018) – Successful prosecution of a defendant charged with conveying articles into prison, namely facilitating another to throw parcels into Lewes prison. Defendant received a sentence of immediate imprisonment. (Portsmouth Crown Court)

R v H (2018) – Successfully argued for a sentence of a conditional discharge following the trial, for a defendant who had wilfully failed to comply with the conditions of the Sexual Offences Notification Requirements. (Isleworth Crown Court)

R v R (2017) – Acquittal of a youth charged with an offence of wounding with intent (s.18) on the basis of a defence of mistaken identity. The offence concerned the youth attacking another with a glass bottle, when a house party got out of hand and the defendant was positively identified as being responsible. (Youth Court)

R v W (2017) – Successfully argued for the imposition of a suspended sentence for nine offences of supplying the drug ‘spice’. The Defendant was arrested as part of an operation by undercover officers and was the only one to receive a suspended sentence; all others received immediate custodial imprisonment. (Southwark Crown Court)

R v F (2016) – (Co-defending) Acquittal of a youth charged with sexually assaulting another youth, whilst travelling on a public bus at night. CCTV captured the alleged incident. (Youth Court)

R v M (2016) – Represented a Defendant in the preliminary stages of an extradition hearing. The Defendant was sought for two convictions of murder in Albania but resisted his extradition. Reports on this case from BBC News and Sky News can be found here and here respectively.

R v M (2017-18) – Instructed as part of the Defence team on behalf of a defendant found guilty of conspiring to supply Class A drugs, valued at £1.6 bn. The confiscation proceedings were complicated by substantial assets and third party interests. (Kingston Crown Court)

R v O’S (2017) – Successfully contested the inclusion of the matrimonial home and fees paid for private legal representation as part of the ‘available assets’ in a case where the criminal benefit was valued at circa £2, 000, 000, arising from a conspiracy to import and supply Class A drugs. (Central Criminal Court)

R v B (2017) – Successfully argued to reduce the value of the criminal benefit and also the amount of ‘available assets’ to a nominal amount, on behalf of a defendant convicted of playing a significant role in a highly-organised conspiracy to supply Class B drugs. (Liverpool Crown Court)

Helen is also developing a busy practice representing individuals charged with offences relating to football disorder and defending against the imposition of Football Banning Orders.

Her most recent cases have included the acquittal of her client in a nine-handed football public disorder, which was dismissed at half time following in-depth legal argument and the successful argument of a suspended sentence for her client, who participated in a 28-handed violent disorder during a football match which had to be abandoned, due to the ensuing violence.

Before coming to the Bar, Helen worked in the House of Commons, as a researcher for a Member of Parliament, gaining experience of working on campaigns at a local and national level.

She has also worked for the Government Legal Department; formerly the Treasury Solicitor’s Department and is now regularly instructed as a Junior Junior, formerly the Treasury Solicitor’s Baby Barrister Panel, undertaking work for the Ministry of Defence, the Home Office and the Foreign and Commonwealth Office. Helen was instructed as part of the legal team for the Kenya Emergency Group Litigation, a case involving over 40, 000 claimants alleging abuse arising out of the Mau Mau uprising in Kenya during the 1950s.