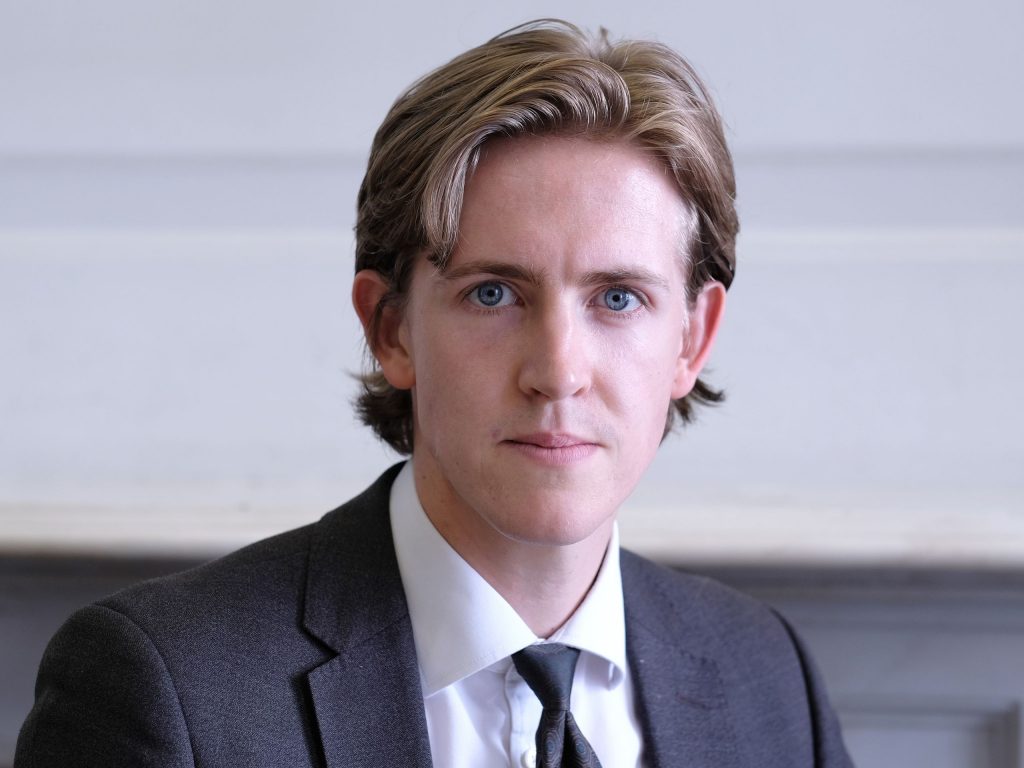 Oliver is a busy Crown Court practitioner, defending those accused of offences including fraud, supply of drugs and serious violence. He is also a specialist Youth Court advocate and frequently achieves successful outcomes in challenging circumstances.

Oliver is comfortable dealing with legally and factually complex cases and prides himself on presenting his cases as clearly as possible in Court. He provides accessible and practical advice to clients and often assists with written advice and drafting. He is regularly commended by Judges for the quality of his written work.

Although he is a specialist jury advocate, Oliver accepts instructions in a broad range of work including Inquests and International Child Abduction. He has appeared in the High Court, County, Family and Administrative Courts and is often instructed in cases which span the civil and criminal jurisdictions, including trading standards investigations, sexual risk, criminal behaviour and football banning orders and proceedings under the Proceeds of Crime Act. Oliver is a member of the Serious Fraud Office Disclosure Panel.

Outside of chambers, Oliver is a qualified football referee and opened the bowling for the Bar cricket team at the 2020 Lawyers’ World Cup in New Zealand.

B v H – successfully resisted serious accusations of child cruelty against Mother in a five-day Family Court fact-finding hearing despite children’s ‘consistent’ reports to professionals, following extensive cross-examination of Father which established the children had been heavily influenced by Father’s ‘extreme’ views

R v G – one-punch knock out ABH defendant acquitted of all three charges on basis of self-defence, helped by careful dissection of CCTV evidence and half-time submission of no case to answer on one charge