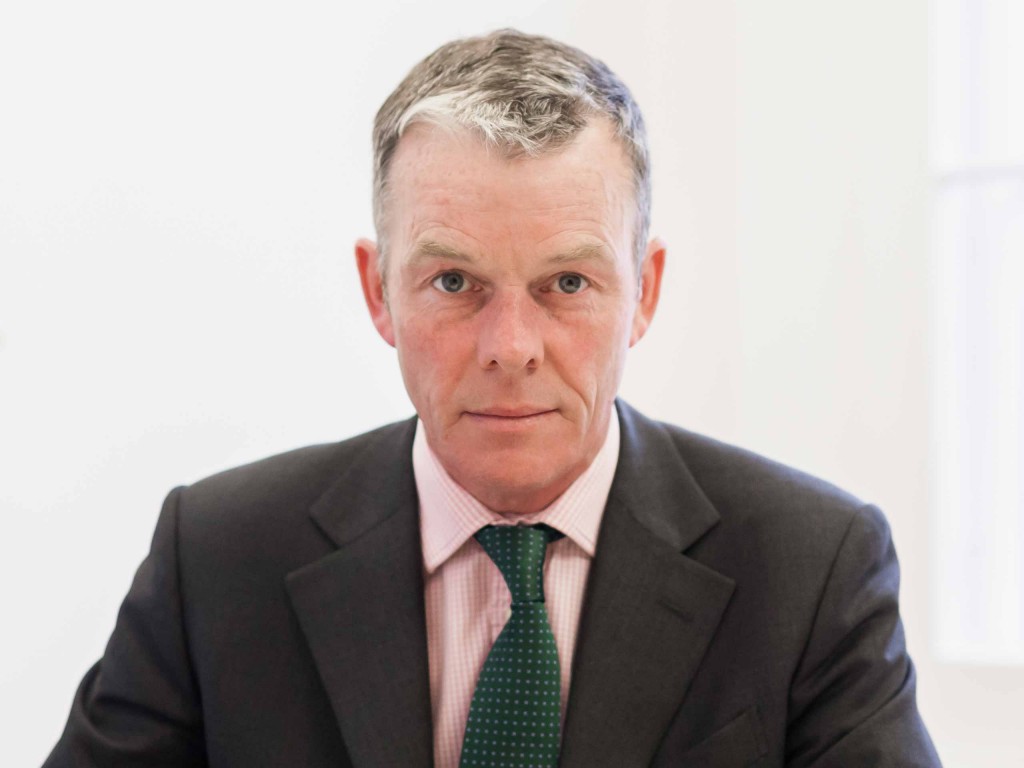 John defends in all areas of criminal law with an emphasis on cases relating to the commercial supply of drugs and fraudulent conduct. In addition to this, John undertakes Courts-Martial work in Germany. John also prosecutes on behalf of the Fraud Prosecution Service.

Cases undertaken include defending in large-scale importations acting on behalf of couriers, owners of transport companies and financiers. John has dealt with a wide variety of such cases and has considerable experience relating to issues of disclosure, satellite tracking, tachograph and telephonic evidence. Defences have involved argument as to the interception of communications, entrapment, duress and the conduct of participating informants. John has also defended in many cases relating to the production and cultivation of drugs and involving the supply of drugs to undercover police officers.

John has regularly been instructed to defend in the closely associated area of duty evasion and defended in the London City Bond case (duty evaded in excess of £40,000,000).

John recently prosecuted the first “chip and pin” fraud on behalf of the Fraud Prosecution Service in which over 40 machines had been successfully adapted to record the user’s PIN numbers and their full bank details from which the cloned cards were created.

Other areas of practice

John is instructed to defend in cases involving all aspects of violence and public disorder and in relation to the possession and use of firearms.

He has dealt with cases relating to death by dangerous driving, death in police custody and allegations of child cruelty.

R v AP – Section 18. Defendant alleged to have set fire to the beard of a fellow passenger while the victim slept on a train.

R v B – Blackmail. Alleged against a solicitor and another.

R v P – and others Attempted murder, violent disorder acting for 15 year old, one of 20 defendants.

R v R – and others Theft and dishonest handling of speedboats.

R v G – Section 18. Defendant accused of setting fire to his wife while she slept in bed.

R v B – Arson. Defendant setting fire to his own car loaded with gas cylinders in a public car park.