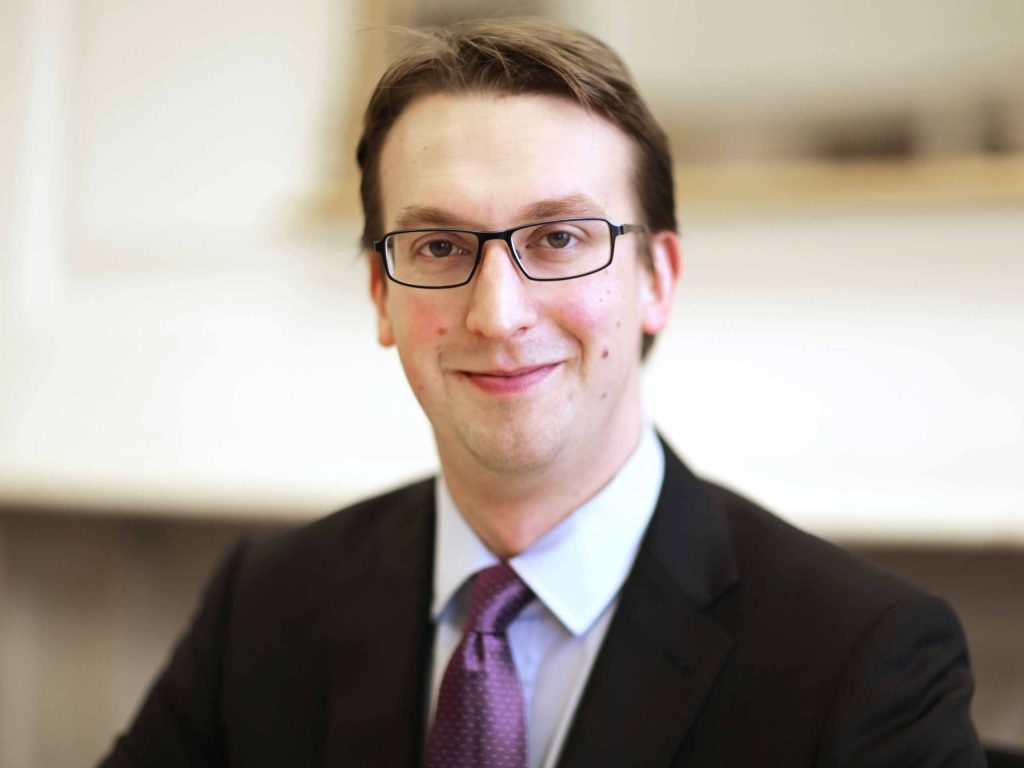 He has defended in a wide range of cases, including section 18 GBHs, Fraud, trading standards infringements, aggravated burglaries, knifepoint robberies, violent disorder, indecent images, and violence including threats to kill. Stuart has a successful appellate practice and has had his cases referenced in Blackstones. Stuart defends in POCA proceedings and complex VAT/excise frauds.

Stuart has particular experience of football disorder and defending against the imposition of Football Banning Orders. As well as representing private individuals Stuart has appeared on behalf of many fan support groups and travels across the country to represent fans in both Criminal cases and civil orders.

Before his independent practice Stuart worked as a litigator and clerk, working on several multi-handed murders. Stuart has particular experience of considering pathological evidence. Stuart has successfully prosecuted and defended in a number of cases involving expert evidence and the consideration and cross examining of experts, including private driving, cell site, and medical causation evidence.

Stuart is currently a Level 2 Panel Advocate for the CPS, and his casework includes specialist experience in domestic violence prosecution and advice. Stuart is also regularly instructed by the serious fraud division to deal with revenue, benefit and complex fraud cases. Stuart has experience advancing special hardship arguments to retain driving licences and has been sought to give advice on a variety of matters relating to driving law.

In addition to crime and associated matters, Stuart also regularly appears for quasi-criminal and regulatory matters including contested Football Banning Orders and Sexual Risk Orders. He is noted by solicitors for fiercely defending clients and for his intelligent application of the law to achieve desired results, particularly in undermining improperly investigated or prosecuted cases.

R v C – Defendant acquitted by jury of Class A possession with intent, despite fingerprint evidence and a history of previous cocaine dealing.

R v K – Aggravated knife point burglary warranting upwards of 10 years in custody. Successfully argued against the extension of the sentence on the grounds of ‘dangerousness’.

R v A & A – Section 18 grievous bodily harm with intent. Required consideration of phone evidence and medical analysis/examination as to causation and injury.

R v B – Defendant acquitted of burglary by jury despite DNA evidence linking him to the scene.

R v B – Successfully argued for retention of a license on the grounds of special hardship due to financial responsibilities.

R v C, M and others – case dismissed at half time following successful exclusion of entirety of Crown’s video evidence.

R v A – 15 month sentence reduced by a quarter after successful appeal and application of surrounding case law in a case of perverting the course of justice.