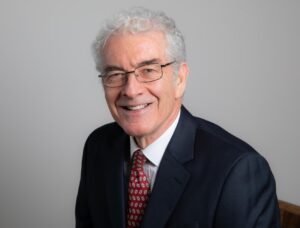 Rory Field attended the first reading of the Whistleblowers Bill in the House of Commons by Mary Robinson MP, followed by a roundtable in the House of Lords. Rory regularly works after Court with a small team of expert lawyers assisting the charity Whistleblowers UK. Recently they assisted the all-party parliamentary group in drafting the new Bill. It will improve and replace the protections under the Public Interest Disclosure Act 1998, which are currently limited to employees. The goal is to create an Office of the Whistleblower and bring fairness and appropriate legal protections to all whistleblowers, who currently are often treated very badly. In reality, much major crime and corruption only comes to light because of whistleblowers, whose invaluable service to the community is often met by being discriminated against at work or sacked.