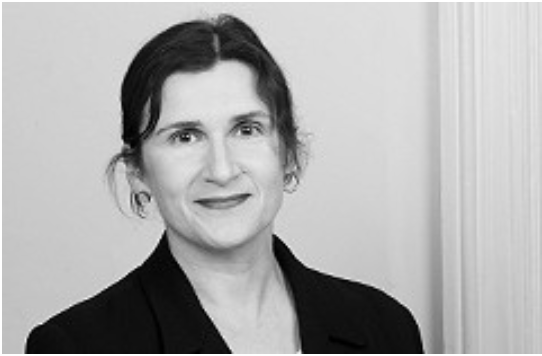 Clare Dowse has represented one of three men jailed for their various roles in a large scale drugs importation in Essex, known as Operation Oxford.

Having represented Barry Smith, one of the accused, at his trial in April 2021 for fraudulent evasion on the prohibition on importation of 1.44kg of heroin from Pakistan, Clare successfully persuaded the trial judge to impose a sentence of only five years by arguing that he had a lesser role in the enterprise and had been exploited by others. The judge stated that he accepted all of Clare’s points made in mitigation and imposed a sentence at the very lowest end of the relevant sentencing guideline range.

Clare was instructed by Tahmina Majid of Tahmina & Co, Grays.