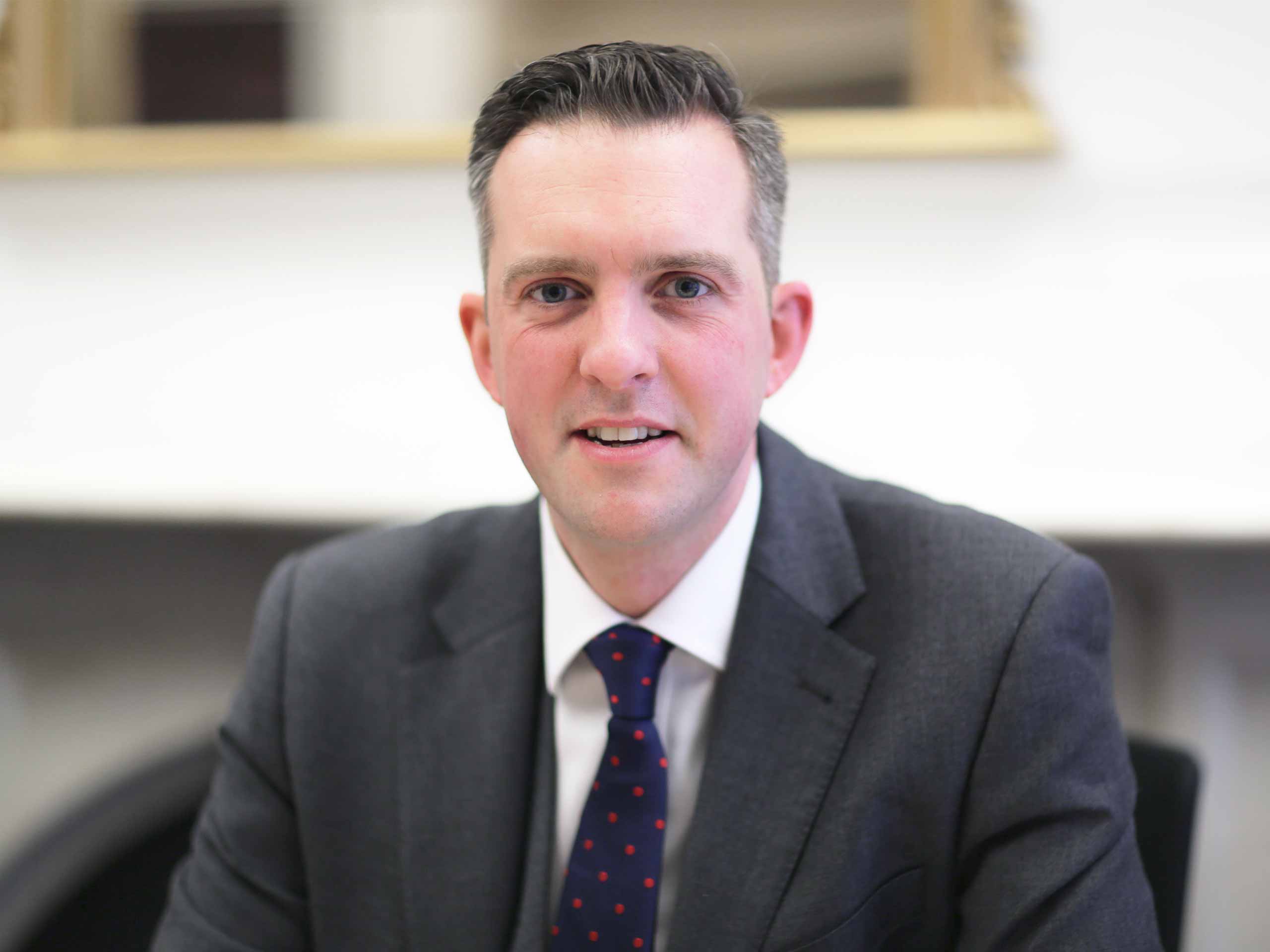 John Waller secured the acquittal for his client at his trial for section 18 and section 20. John’s client was accused of an unprovoked attack in which the complainant was punched and kicked to the head which the Crown described as a “ferocious attack”. The complainant suffered a fractured skull, eye socket and nose. The Crown relied on the evidence of the complainant, his girlfriend and two independent witnesses. The defence argued that this was reasonable self defence and that it was the complainant who had started the fight.

John was instructed by Stuart Harris of HP Gower Solicitors