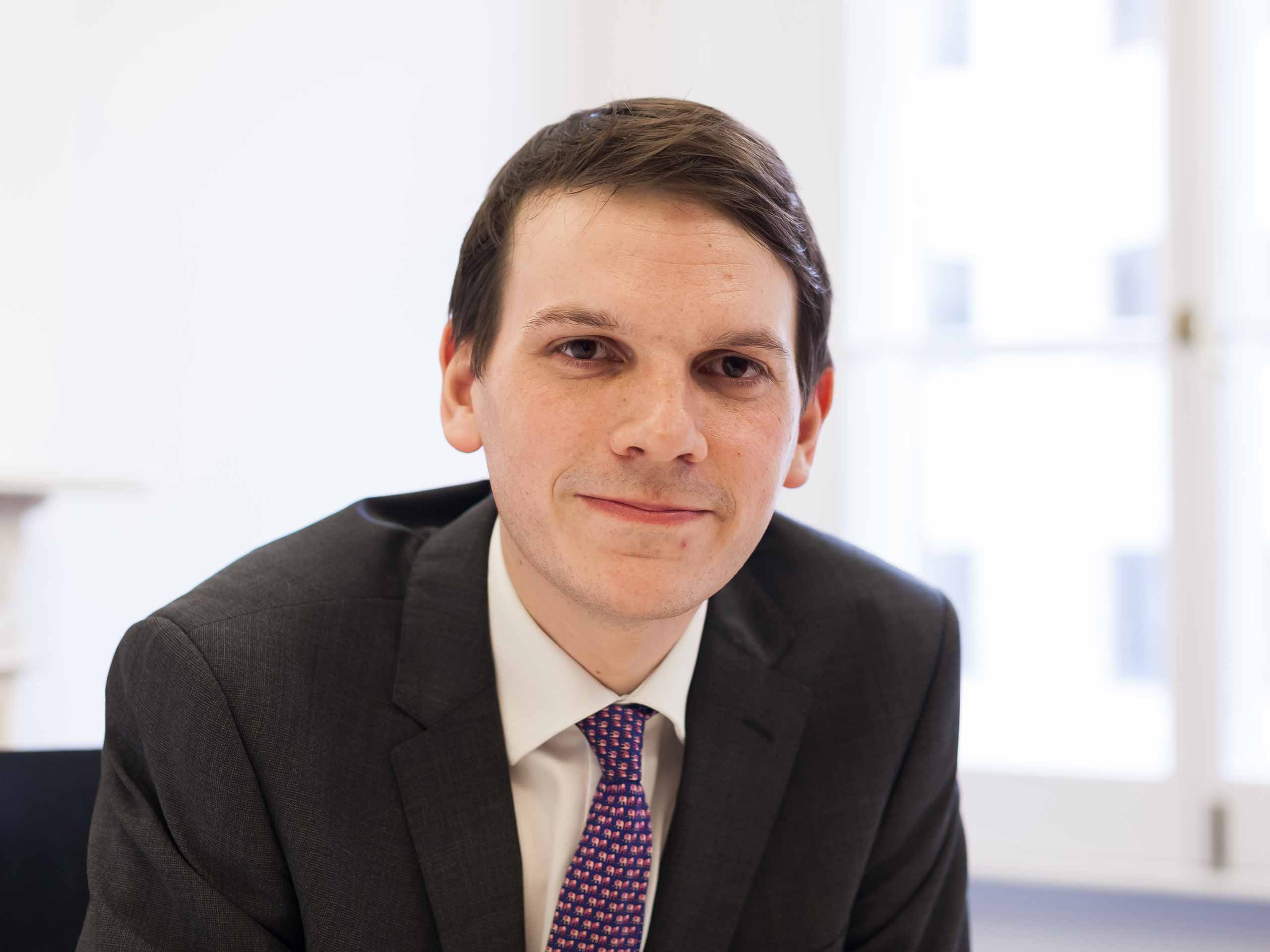 By Tom ParkerJanuary 31, 2022No Comments 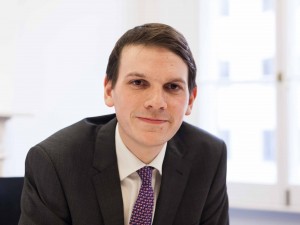 Justin McClintock has concluded representation of a defendant accused of conspiracy to supply Class A drugs via a large scale ‘county line’ operation in West London. Justin successfully argued that cell site evidence purporting to relate to the defendant was unreliable and should be excluded. The prosecution case was significantly weakened as a result, leading to the Crown offering no evidence against the defendant on all charges.

Justin was instructed by Ben Dobson of Dobson Fisher