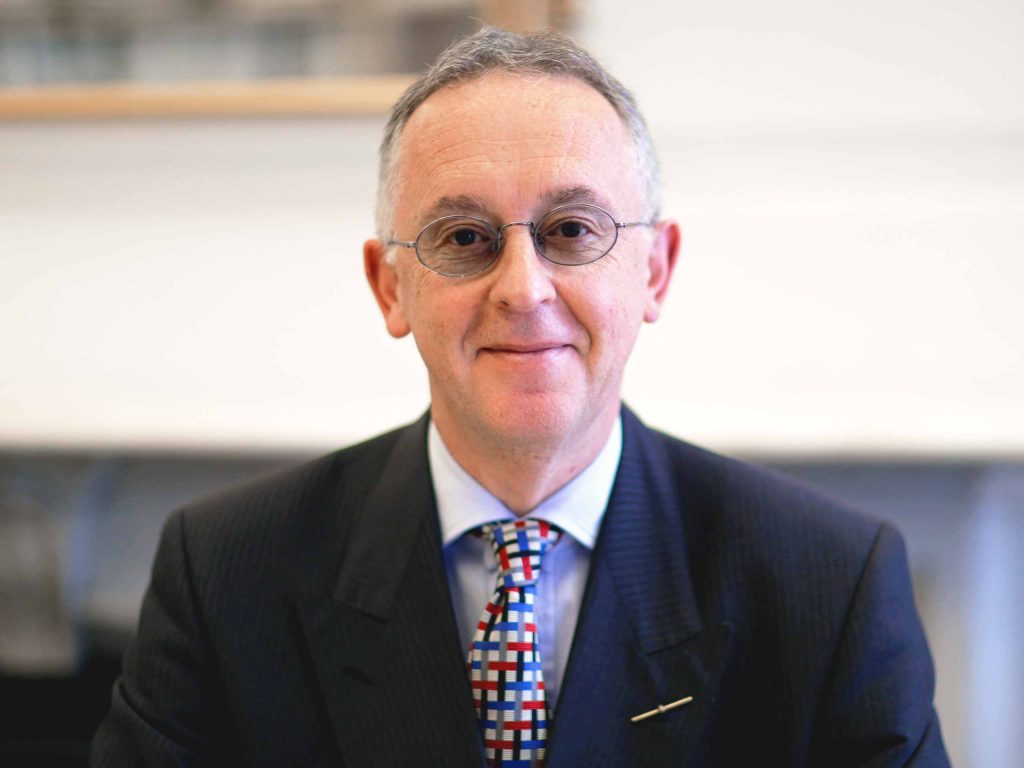 Jeremy has been practising in Criminal Law for 35 years. His experience of Crime is second-to-none.

In cases of murder, Jeremy has successfully defended as a junior alone, but also as a leading junior. He is happy to be led in such cases and has recently established a successful partnership with Martin Rutherford QC in cases of murder and rape. In their most recent case together Jeremy and Martin secured the acquittal of a Cambridge student charged with the rape of another student he met online.

Jeremy has enormous experience of defending in sex cases, including historic offences and those involving vulnerable witnesses.

He has a particular interest in cases involving computer and social-media evidence, and has unparalled experience in the field of indecent images. In that regard he is regularly instructed by Lewis Nedas & Co. themselves experts in the field. In one case in 2018 their client, head of IT at an NHS health trust, was acquitted when Jeremy launched an abuse of process argument. The CPS were ordered to pay £12,000 in wasted costs.

In 2018 Jeremy successfully appealed a police superintendent’s refusal to remove a man from the Sex Offenders’ Register.

Jeremy is frequently engaged in cases involving mental health issues, including insanity (in cases of murder, attempted murder and abduction with intent to rape) and fitness to plead.

He has been involved with many cases in which intermediaries have been used both for prosecution witnesses and the Defendant.

Jeremy has established a good relationship with a number of Chinese solicitors and their clients. He has defended in cases allegedly involving the Triad and snakehead gangs. These include people-trafficking cases, blackmail, false imprisonment, the wholesale supply of drugs and the like. In 2011 he spent much of the year defending a Chinese woman accused of blackmailing a tycoon by falsely representing to be pregnant by him, before demanding a £14 million bribe to keep silent. The woman was acquitted and Jeremy secured a costs order against the private prosecutor.

In other cases of Chinese interest, Jeremy has conducted many trials involving food hygiene prosecutions, including successfully representing the owners of London’s largest Chinese restaurant accused of breaching a food prohibition order. The case involved hearings in the magistrates’, Crown Court and Court of Appeal where a landmark authority was handed down.

Jeremy has a great interest in cases involving the trade in endangered species of animals. In that regard he has represented a number of defendants charged with importing and offering specimens for sale without a license. He has successfully challenged identification by eminent experts of animal specimens in cases involving a supposed leopard cat and a Cuvier’s Gazelle.

On the other side of the fence Jeremy has over the years represented many hunt-saboteurs and animal rights protesters in cases ranging from breaching the New Forest by-laws to full-blown riot. He is a paid-up member of Greenpeace, the RSPB and Butterfly Conservation.

Jeremy prides himself in preparing detailed cross-examination of experts and has achieved success in areas as diverse as the cause of sexual injuries, firearms, the cause of a fire, and death by dangerous driving. He is competent in cases involving DNA evidence, cell-site, toxicology, and a host of other scientific fields.

In one firearms case in 2018 Jeremy procured the acquittal of his client after establishing that the puncture points to a caravan said to have been caused by shotgun fire were consistent with the fire having come from inside the caravan and not from the defendant outside.

Jeremy also has much experience of forfeiture and recovery proceedings and similar Proceeds of Crime Act matters, both in the criminal and civil jurisdictions. He has dealt with many money-laundering cases including contested hearings in the Administrative Court, Court of Appeal and Crown Court.

Jeremy is occasionally instructed in Children Act cases, particularly where there is an overlap with criminal law, such as the abduction of children or breaches of non-molestation orders, or an argument as to whether an injury was caused deliberately.

Jeremy is known for his good humour and is regularly thanked by clients for his frank advice and down-to-earth approach. He can be combative in court when the occasion demands and never gives up without having made a real effort. Where he cannot win a case at trial, he is adept at negotiating a good deal for his clients. He takes great pride in his written work and is never at a loss for an opinion on almost anything.

Over the years Jeremy has appeared in the Court of Appeal on dozens of occasions. His reported cases include:

R. v. Penner [2010] Crim. L.R. 936 where Jeremy was accused of ambushing the Prosecution by pointing out that they had failed to prove their case.

R. v. Adams [2008] 1 Cr. App. R. 35: hearsay applications and whether reasonable effort had been made to find an absent witness.

R. v. Rechak [2006] EWCA Crim 2975: where the defendant was acquitted after the CoA ruled that the whole offence (assisting illegal immigration) had been committed outside the jurisdiction.

R. v. Knipe [2009] EWCA where a Sexual Offences Prevention Order was successfully appealed on the grounds that its ambit was too wide.

R. v. Lewis [2008] 1 Cr. App. R. 35: conviction overturned where the Judge declined to discharge the jury after a police officer had alluded to a matter that was subject to PII. The appellant was acquitted of possession of a number of firearms.

R. v. Branton-Speak [2007] 1 Cr. App. R. (S.) 55: sentencing for a director of MTV charged with supplying cocaine at a house party, after the police had recovered an emailed invitation sent to a journalist at the BBC.