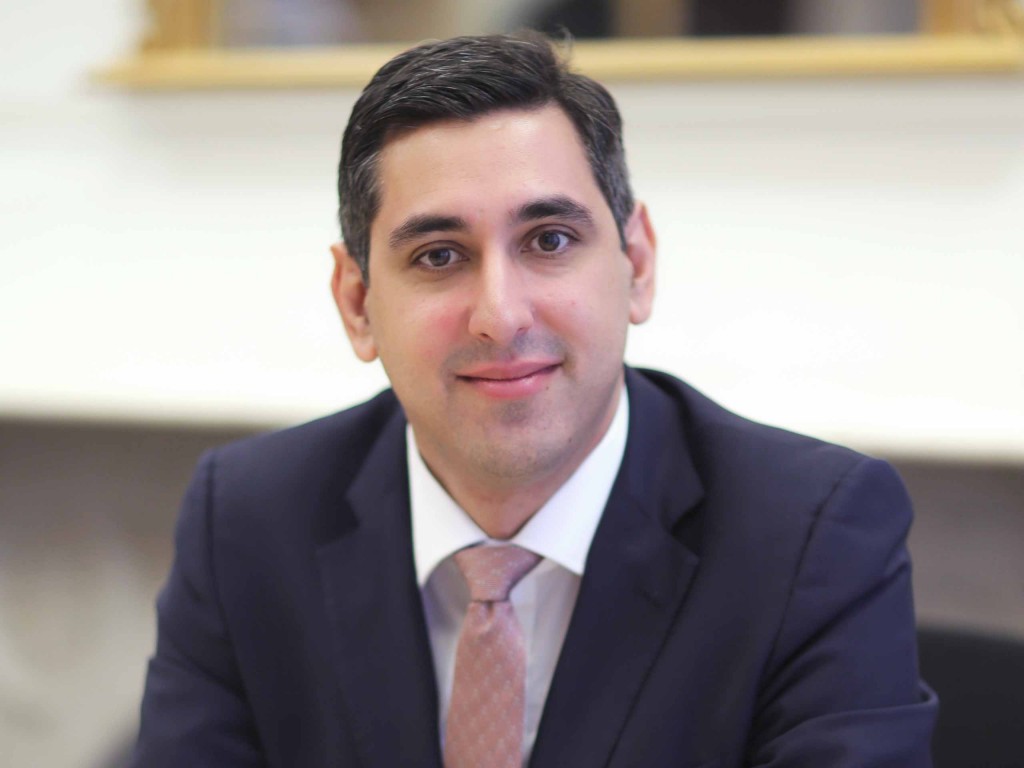 Neil is instructed in all aspects of criminal work including serious violence, drugs and fraud offences.

Neil additionally accepts instructions in regulatory and Court of Protection matters, including s21A appeals. Neil is able to distil complicated arguments and make them accessible to client and court alike. He is known for a friendly and approachable manner, with a knack for putting even difficult clients at ease.

Outside of the law, Neil is a non-executive director on the governing body of NHS Bexley Clinical Commissioning Group.

R v H – led junior. Attempted murder and violent disorder covering a number events in three locations over the course of a day

EFRS v SMH – led junior. A large-scale fire following an act of arson which led to the death of 3 individuals

R v W & W (Cayman Islands) – led junior. The case focused on corruptly obtained contracts for IT services. During the course of the trial, evidence was heard from a former Government minister, high-ranking civil servants and senior staff at the Health Service. The case had links to numerous jurisdictions and also touched on the FIFA corruption allegations

R v M and others – a grievous bodily harm offence where the complainant, a paranoid schizophrenic, was stabbed in the chest causing life threatening injuries

R v A and others – a large-scale fight in the middle of a busy public road, ending with six people needing hospital treatment including one with multiple stab wounds

R v H – Possession with intent to supply class A drugs where the defendant claimed he had been kidnapped and forced to commit the offences. Complex legal arguments around the applicability of the Modern Slavery Act and its relevance in considering the interests of justice to continue the prosecution

R v R – an attempted rape involving a stranger abducted from the street. The defendant had unusual and complex communication difficulties requiring a range of expert evidence to establish he was unfit to stand trial

R v S – Offences of fraudulent trading under the Companies Act, and misconduct during winding up under the Insolvency Act