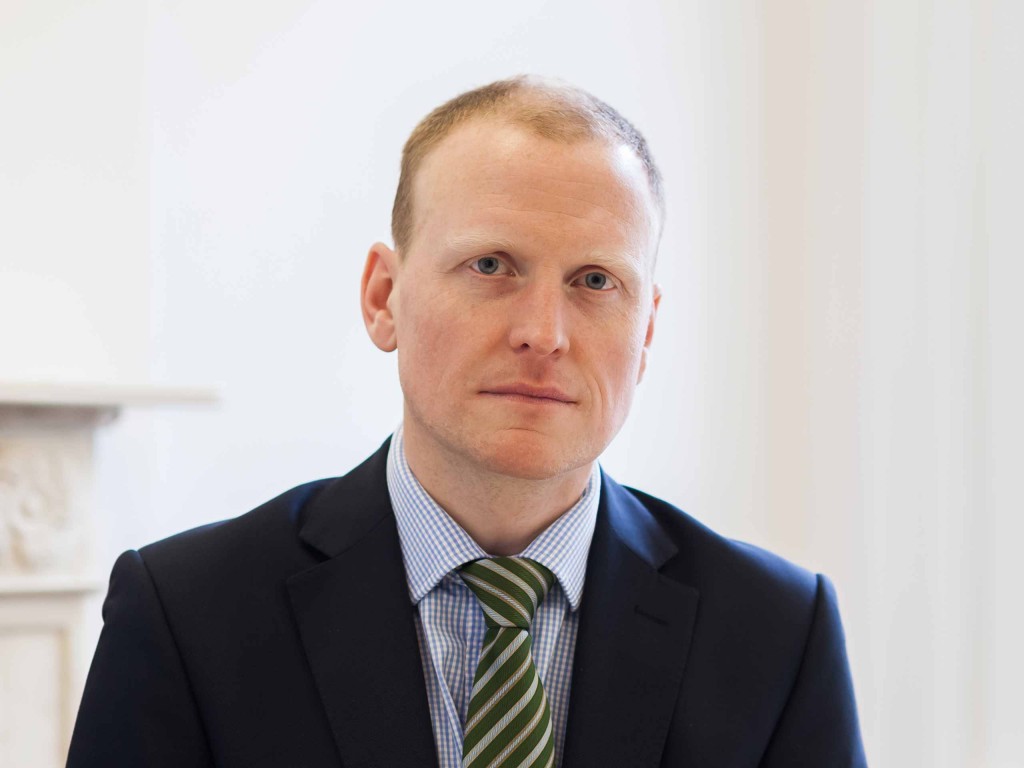 Patrick’s practice encompasses a wide span of defence work, from theft and fraud through to murder and serious violence. He prosecutes for the CPS (including the Special Casework Unit), various local authorities and Trading Standards.

He has been instructed by the Police Federation to defend police officers in criminal matters.

Patrick has experience of the Consumer Credit Tribunal system, including representing an ex-Detective Inspector in respect of alleged corporate consumer credit breaches.

He has acted as independent counsel when the Metropolitan Police have sought to search solicitors’ offices in respect of criminal allegations.

He has wide experience in Prison Law, from appearances before the Parole Board through to disciplinary hearings.

He has an occasional speciality defending the retailers, possessors, and producers of pornography.

Patrick has been instructed in this country and abroad to defend in Courts-Martial cases.

“Patrick has an excellent manner with the client. He has a softly-spoken and personable manner which quickly wins the trust of clients, opponents and jurors alike. By contrast, when in Court he is a powerful and effective advocate who hones in on the important points with a laser-like focus, and presents them to the jury with unshakable (and justified) confidence.” (Legal 500, 2021)

R v G and another – Instructed for main defendant (a former solicitor) in an £8million stamp duty fraud linking the UK and Dubai.

R v T and others – Leading counsel in confiscation proceedings for a counterfeit goods offence reported as the largest ever eBay/Paypal fraud. The confiscation involved multiple companies and properties in England and abroad.

R v T and others – Defence counsel in a 7 defendant, 20 year identity and social security fraud, linking the UK and Uganda and netting approximately £4 million.

R v U and others– Prosecution Counsel in a 4 million multi-handed scrap metal and social security fraud, linking London, China and Nigeria.

R v N and another – Defence Counsel in a multi-handed 14-year social security fraud with, one defendant alone using over 7 identities.

R v W and others – Junior counsel in the prosecution of a multi-defendant conspiracy to supply Class A drugs involving over 140 kgs of cocaine and the subsequent DTA/POCA proceedings, which resulted in the confiscation of over £4 million, at the time a record for the Metropolitan Police.

R v W and others – Junior defence counsel in a 3½ month case involving historic child abuse at a care home in Norwich.

R v O and others – Junior counsel for the Crown in a 13 defendant conspiracy to rob involving offences on over 30 business premises.

R v T and others – Counsel for the defence in an 8 defendant conspiracy to rob said to have lasted 10 months, including the use of a MAC10 machine gun, with proceeds over £300,000.

R v G and others – Defence counsel in a 7 defendant conspiracy to supply cannabis worth £300,000 a crop. The defendants were said to have dug out a vast basement cannabis factory beneath substantial commercial premises.

R v H – Instructed for a client who accepted hospitalising his girlfriend in an attack, but not raping or falsely imprisoning her.

R v D – Defence counsel for a juvenile said to have raped another juvenile in the stairwell of a block of flats.

R v A – Instructed in the defence of a grandfather said to have assaulted his granddaughter by penetration.

R v M – Defence counsel for a man said to have raped his ex-girlfriend vaginally and anally. The complainant had run from the locus naked in the early hours of the morning.

R v D – Defence counsel in an allegation of multiple rape, one child upon another, where both defendant and complainant had substantial learning difficulties.

R v L – Defence counsel in an allegation of sexual assault of a child said to have been witnessed by a woman in loco parentis.

R v S – Junior defence counsel for a man accused of murdering his wife. The matter was complicated by questions of causation due to the deceased’s ill-health.

R v Q – Junior defence counsel for a man accused of murdering a complete stranger. The case turned upon the defendant’s mental health.

R v H – Instructed for the defence in an accusation of harbouring a gun used in one murder and two attempted murders.

R – M – Defence counsel in an allegation of assisting in an attempted murder in a point blank shooting in a nightclub.

R v R – Instructed in the defence of a client with mental health problems on firearms offences whose previous release from custody had resulted in questions being asked in the Scottish Parliament.

R v A & another – Instructed to defend allegations of kidnapping and possession of firearms in a case with alleged ‘Yardie’ links.

R v P – Instructed in the defence of a taxi driver accused of s18 GBH on a passenger, the latter having been left in a pool of blood in the gutter.

R v C – Defence counsel in respect of a ‘Fathers-For-Justice’ father said to have harassed his sister-in-law and nephews.