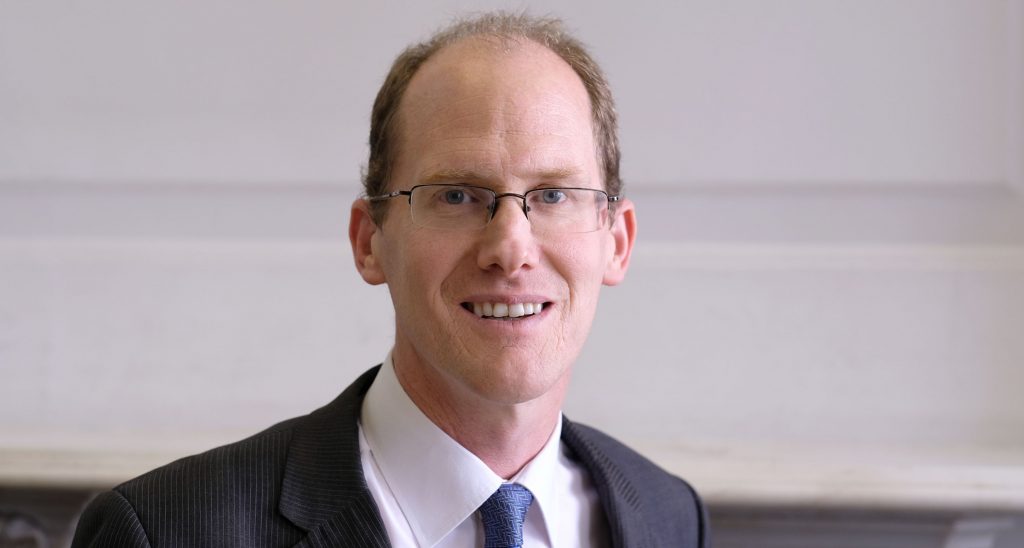 Tim has a wide-ranging criminal practice, both prosecuting and defending.

Tim is a level 3 prosecutor and on the RASSO list, regularly prosecuting rape trials. His experience of prosecuting sexual offences encompasses numerous historic allegations, cases involving young children and intermediaries and multiple defendants. Tim is particularly interested in prosecuting cases involving contested expert evidence and has experience of questioning, amongst others, psychiatrists, forensic scientists, neurosurgeons, paediatricians and an expert in Nigerian customary adoption.

Tim has successfully prosecuted a number of high profile cases involving children being trafficked from West Africa into the United Kingdom as well as several multi-handed fraud cases.

Tim has successfully defended in a wide range of criminal proceedings, notably in cases involving allegations of rape, fraud and serious violence. Tim also has extensive experience of immigration offences and abuse of process arguments in relation to the prosecution of defendants who are themselves the victims of human trafficking (a subject on which he has given a CPD accredited seminar). In his defence work, previous experience of working as a police station representative has given Tim a keen understanding of the need for good client care from the start to finish of proceedings. Tim’s calm, persuasive manner has secured numerous acquittals, often very much against the odds!

R v A and R – (2011) trafficking of Nigerian children into domestic servitude in London.

R v T – (2015) multiple historic rape allegations when complainant was 5-7 years old. Not disclosed until many years later as the defendant a respected figure in the church and community. Extensive disclosure of social service, medical and educational records.

R v V and N – (2016) allegation concerning rape of woman by two flat mates. Clash of expert evidence in relation to the interpretation of findings of semen and blood stain patterns.

R v M – (2017) voyeurism, severely disabled defendant who hid cameras in his flat to film his carers over a number of years

R v K and others – (2016) successful prosecution of a four handed fraud involving fraudulent use of company credit cards and subsequent laundering of the proceeds of crime.

R v F – (2017) successful prosecution of defendant who duped a large number of victims into investing considerable sums of money into a company purporting to deal with hostage and rescue situations in Somalia. Extensive disclosure exercise.

R v A and others (2019) – Led junior in 11 handed case with 130,000 pages of evidence. Allegations of violent disorder and conspiracy to commit GBH in the context of gang rivalry.

R v C and another – (2020) Currently instructed as led junior in an attempted murder.

R v P – (2018) Successful defence of father accused of facilitating the sexual abuse and exploitation of his daughter between the ages of 10 and 15. Case involving psychiatric evidence and the use of an intermediary.

R v M – (2018) Arson with intent to endanger life. Successfully deployed expert evidence in relation to the fire and the defendant’s dementia to secure an acquittal.

R v H – (2019) 3 handed case involving allegation of conspiracy to supply drugs in a county lines operation. Successfully deployed expert evidence in relation to both cell site and DNA to secure an acquittal.

R v T – (2019) Successful defence of man accused of defrauding his grandmother of £36,000. Involved the use of an intermediary and required sensitive handling.