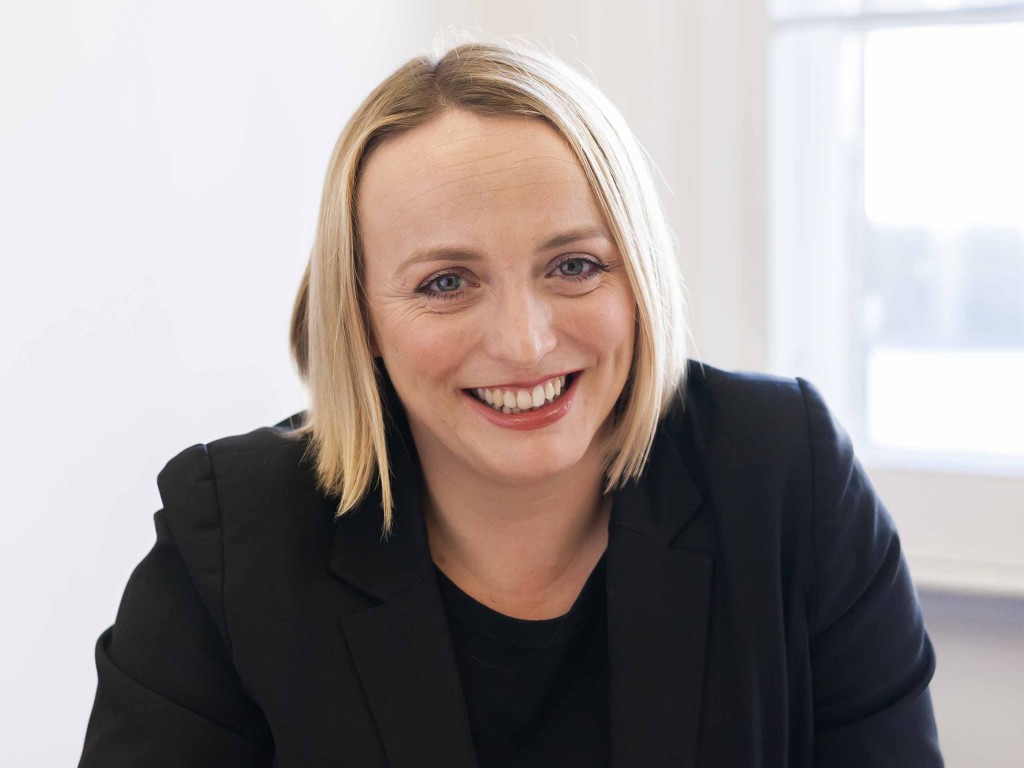 Sophie undertakes all aspects of criminal work and has been instructed in a wide range of Crown Court cases including murder, conspiracy to defraud, importation and production of drugs, money laundering, aggravated burglary, offences of violence, rape, false imprisonment and witness intimidation and is regularly instructed for the defence in Courts-Martial proceedings.

Sophie has prepared successful human rights arguments in a number of her cases.

Although she predominately defends, Sophie is a Grade 3 prosecutor and has been appointed to the CPS Rape List and the Attorney-General’s Panel of prosecuting advocates (C List) and has Developed Vetting Security Clearance. Sophie is regularly instructed by the Department for Work and Pensions, the Revenue and Customs Prosecutions Office and the Treasury Solicitors and has particular experience in confiscation, restraint, condemnation, control orders and TPIMs. She also acts for companies charged with regulatory offences.

Sophie has undertaken secondments at HMRC and RCPO in the condemnation and asset forfeiture units respectively.

Sophie was elected to the Bar Council in 2004 having been sponsored by the Criminal Bar Association. Following her election to the office of Chairman of the Young Barristers’ Committee she frequently met with government ministers and the Legal Services Commission, organised the Young Bar Conference and Young Bar Magazine and drafted numerous responses to government, LSC, Bar Council and Bar Standards Board consultation papers.

She was an external examiner for BPP Bar School in the subjects of criminal litigation and advocacy for 4 years.

R v AC and Others – Acted as defence junior for the “right hand man” of the “Teflon Don”. Drafted a skeleton argument that was instrumental in the instruction of two Special Advocate Silks. Following Special Counsels’ review of the material subject to PII, the Crown offered no evidence.

R v TW – Acted as defence junior in a corruption trial involving an employee of National Rail. Drafted skeleton arguments that led to the Crown’s applications for joinder of defendants, hearsay and bad character to be refused.

SPA v Sgt B – Defended a sergeant in charge of the army pay administration on charges of fraud.

R v SA – Appeal to the Court of Appeal in a case of a hammer attack resulting in the calling of fresh eye witness evidence.

R v W – Defended the former managing editor of ‘Esquire’ magazine on charges of theft from his employer.

SPA v T – Defended a soldier accused of cutting the throat of a colleague with a razor blade.

R v A – Defended a man accused of a hammer attack.

RCPO v E – Instructed as junior in an application for confiscation of £12m.

R v P – Defended a man charged with 24 offences of indecency involving children dating from the 1970s, successfully arguing against the admission of bad character evidence.

DWP v H and Others – Successfully defended (as junior) a Work and Pensions prosecution (the “biggest counterfeit drugs bust in British history”) brought against pharmacists, directors of pharmaceutical wholesale companies and pharmaceutical sales representatives in respect of the supply of counterfeit medicines to the American internet market via the Bahamas.

R v H and Others – A 14 defendant violent disorder; legal argument on identification procedures resulted in an acquittal before the opening of prosecution case.

R v A and V [2007] EWCA Crim 57 – Appeal against conviction regarding the complainant’s unreliability in a case involving allegations of historic sexual abuse.

R v S and Others – Instructed as junior in a conspiracy to import £3.3 million worth of heroin involving undercover officers, phone tapping and covert surveillance.

R v H and Others – Instructed as junior in an eight handed car ringing conspiracy to handle stolen goods.

R v K – Fitness to plead trial and trial of the issue in respect of allegations of aggravated burglary and possession of an offensive weapon in which the defendant was found to be unfit and the jury persuaded to find the trial of the issue not proven.

R v S – Successful application made for writ of habeas corpus which led to a change in the statute concerning the power of a judge to issue a summons in Drug Treatment and Testing Order cases.

R v W [2003] EWCA 2013 – Appeal against sentence concerning the complications that can follow when a judge sentences for breach of licence following the revocation of that licence by the Secretary of State.

R v M and M – Successfully defended a church treasurer on an allegation of a £56,000 fraud on the church.

R v M – Successfully defended an aggravated burglary involving an attack with a samurai sword during which a finger and an ear were completely severed and left at the scene.

“Fluent, confident and terrifically focused. Her presence, professionalism and extensive preparation for pre-trial hearings immediately impressed; very competent advocacy was demonstrated during the trial alongside a sensible, measured yet thorough approach in this case involving a disadvantaged defendant. This is an advocate who truly assists the court, recognizes when sensible accommodations can be reached, and stands out from the crowd.” (Legal 500, 2021)

“She has a calm and authoritative manner that is highly effective with juries.” (Legal 500, 2020)

Erasmus student of European and International Law at the University of Utrecht, Netherlands