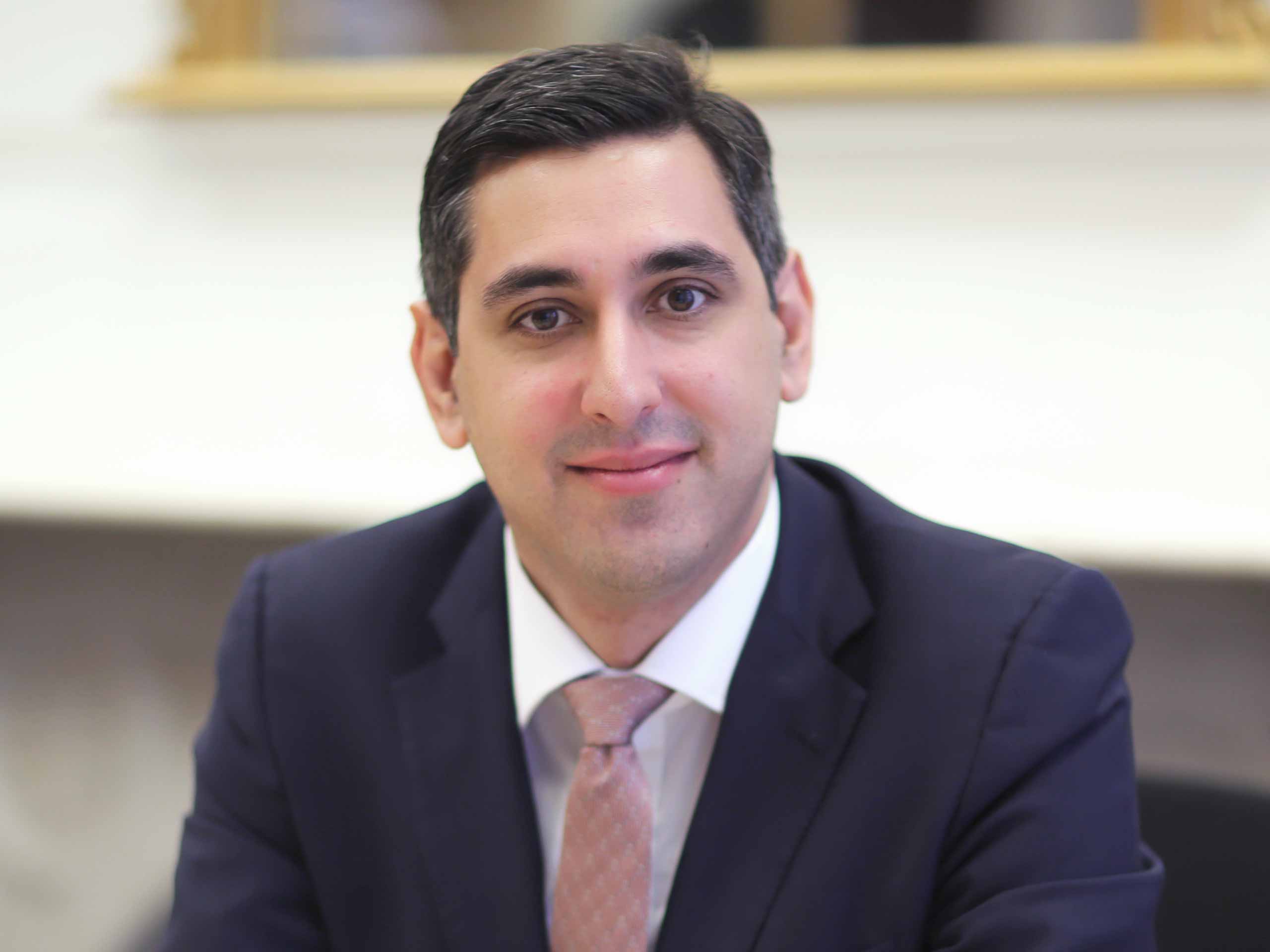 By Tom ParkerOctober 8, 2021No Comments

Neil Ross, led by Anand Beharrylal QC and instructed by Oya Suleyman of EBR Attridge Solicitors, successfully represented DB in securing an acquittal on the charge of murder.

The prosecution evidence involved substantial and complex expert evidence including blood spatter, DNA, fingerprints, entomology and psychiatric reports. This evidence was challenged with a view to showing that it was not DB who committed the offence, which he had consistently denied. The alternative defence of diminished responsibility was mounted on the basis that if DB had committed the act, his mental state was such that he could not be convicted of murder, only of manslaughter. .

At the conclusion of the prosecution case the defence made a submission of no case to answer on the charge of murder. That submission was successful on the basis that there was insufficient evidential basis to reject diminished responsibility even if the defendant committed the act. The defendant was thereafter tried for manslaughter. He was sentenced to a hospital order with restriction under the Mental Health Act 1983. 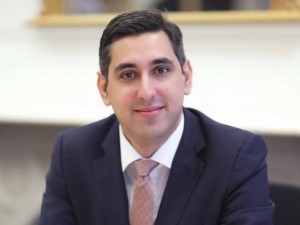